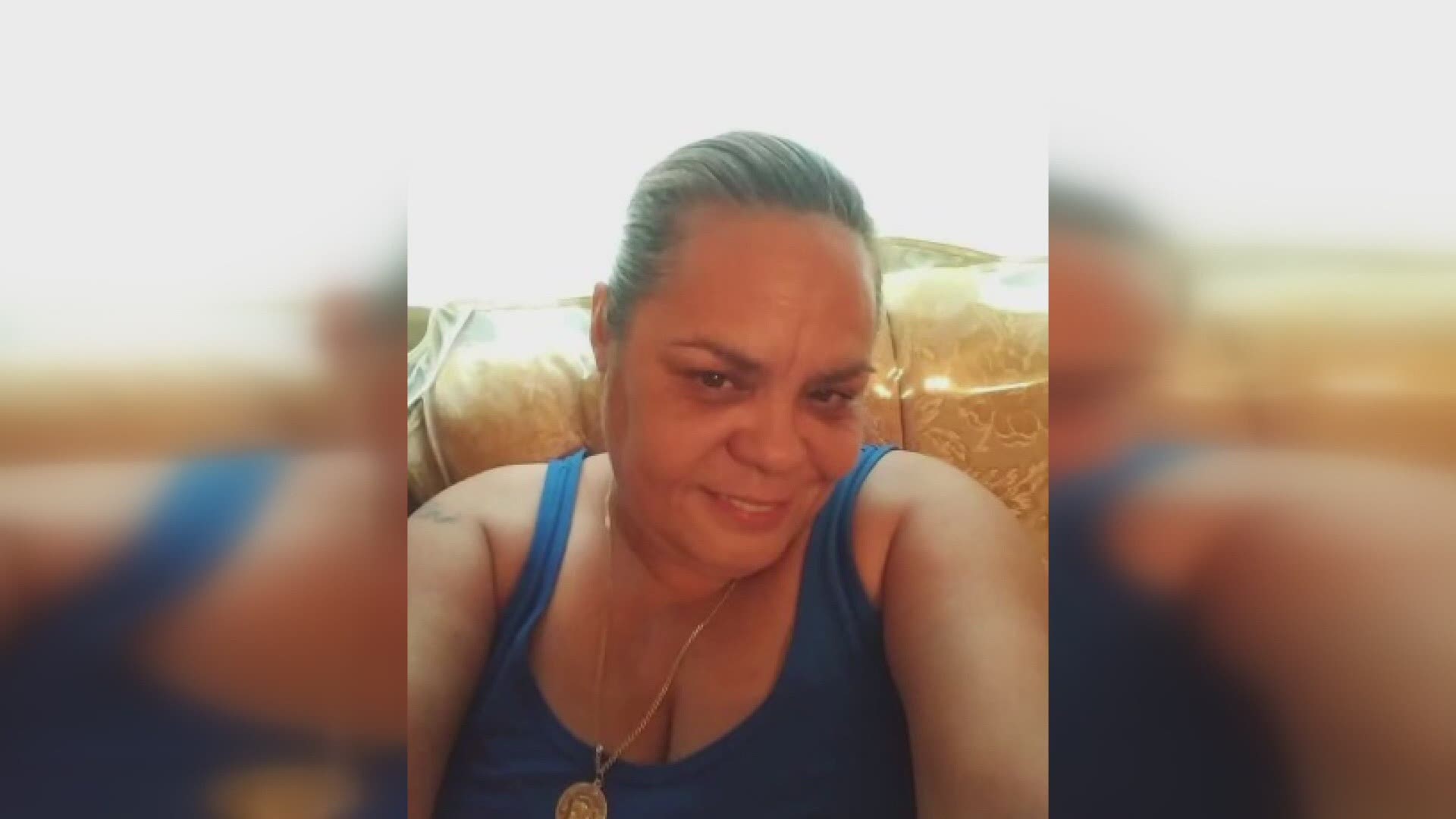 HARTFORD, Conn. — “Please say something. They do have the anonymous tip line because you know what? That night was my mom. The next night it could be your mom.”

A plea to the public and tearful goodbye to a proud Puerto Rican grandmother from her daughter.

Sylvia Cordova’s family buried her Thursday, as they did one person said the homeless are wondering who is going to feed them now that Cordova is gone forever.

Cordova was killed by stray bullets meant for someone else in a drive-by shooting on Sisson Avenue in Hartford earlier this month. She was killed making what would be her final meal. Missing out on a future with her beloved children and grandchildren.

Affectionally called “Pebbles” by the community she took care of and they adored.

There are no arrests yet – though Hartford Police aren’t saying how or where they found the assault rifle used in the city’s 17th homicide of Cordova.

Sylvia’s brother Juan said, “If she found out you sick, she cook for you. She got a legacy here.”

Jennifer Hernandez Cordova said, “I didn’t know my mom meant this much to so many people other than me. My mom was great. My mom was never a vengeful person.”

Her brother, Geovanny Hernandez-Cordova said, “She took care of her neighbors.”

Geovanny said, “Ten grandchildren she’s not going to see. Twins who are about to be born in October.”

Hartford Police say there’s no connection between Cordova’s murder and a search warrant they served on the second floor of Cordova’s Sisson Avenue apartment building hours before she was killed. Court papers show neighbor Israel Gonzalez was arrested on various gun and drug charges after HPD and the FBI’s violent gang task force arrived the same morning.

Juan Cordova said, “if anybody sees a person they can give a tip, don’t wait for a person to kill another person it don’t make sense.”

During a Zoom meeting, Hartford Police Lieutenant Aaron Boisvert said witnesses reported gunshots came from a scooter and recovered an AK-47 believed to be involved with the shooting.

Lt. Boisvert added police have spoken to people of interest and have strong leads. No arrests in connection with the shooting have been made at this time.