Police said Kiana Brown slept on the couch inside the home when a bullet went through the home and killed her. 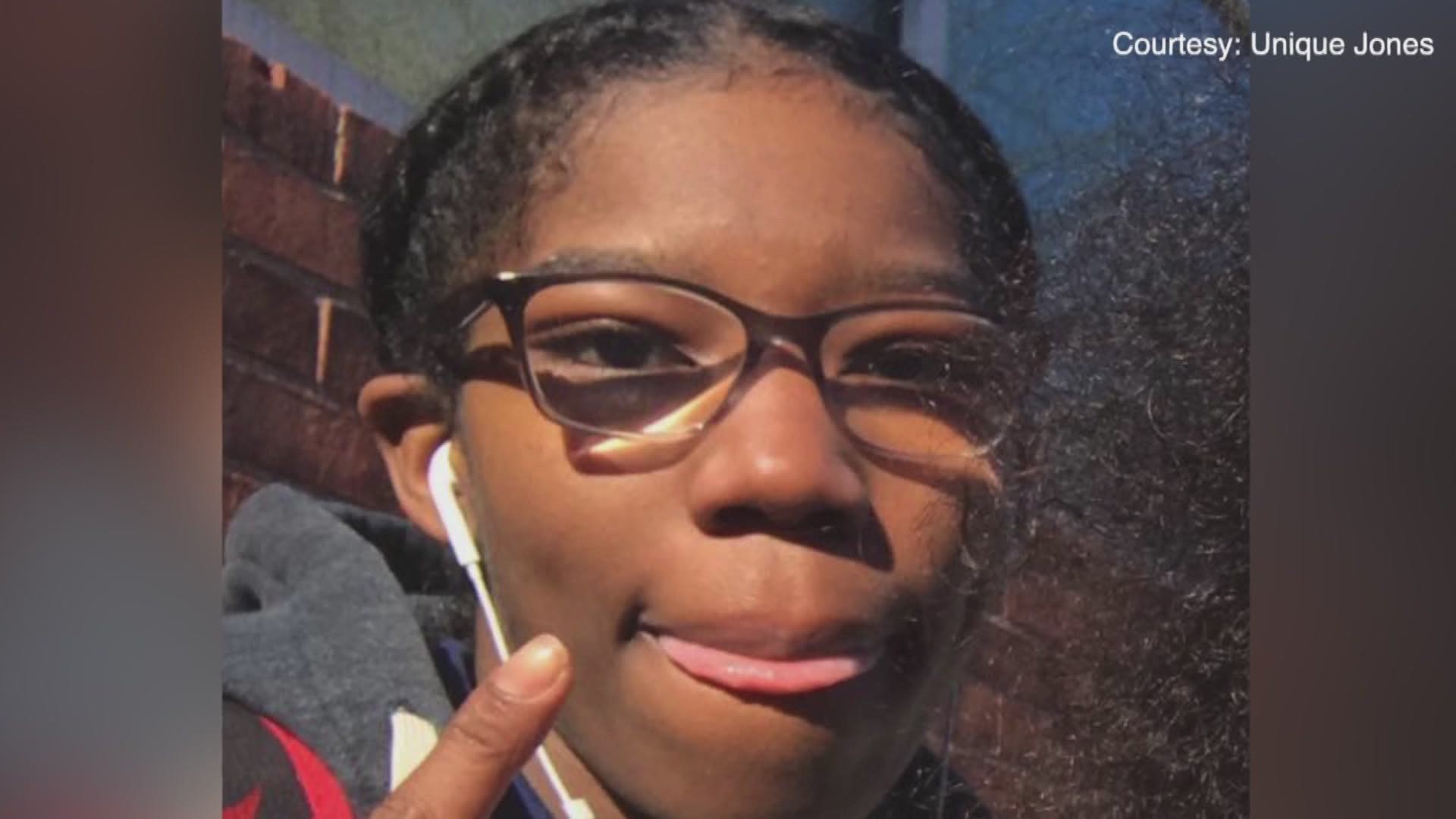 NEW HAVEN, Conn. — Police are looking for help to track down the person who shot and killed a 19-year old woman in her sleep one week ago.

Police said Kiana Brown, 19, of New Haven slept on the couch inside the home on Valley Street when all of a sudden, they said a bullet went through the home and killed her.

Police believed it may have been a drive-by shooting that happened around 4 a.m. Wednesday while Brown was sleeping. Police believe the bullet was not intended for her.

"We are looking into the fact that maybe someone else in the house was an intended target but at this point, she definitely was not the intended target," added Jacobson.

Brown was a basketball player for Hillhouse High School for four years and a personality one could never forget. Her uncle now only has pictures to remember her by.

"Kiana was vibrant. The life of the party. Family comedian. As I stated to someone else that she was able to turn your sorrow into joy," said Rev. D’Hati Burgess, Kiana's uncle.

Burgess told FOX61 he is frustrated.

"Cops killing African Americans but we’re killing each other and no one is speaking out on this issue," added Burgess.

The police department and the City of New Haven are working together to find the shooter, but they are also asking for help from the community.

"If people know something, please call the police department and report it but two, is to watch out for our community members, hold our people accountable if people aren’t doing the right thing," said Mayor Justin Elicker of the City of New Haven.