Officer James O’Donnell, a 3-year veteran with the police department was injured when a suspect crashed into him as he stood by his cruiser. 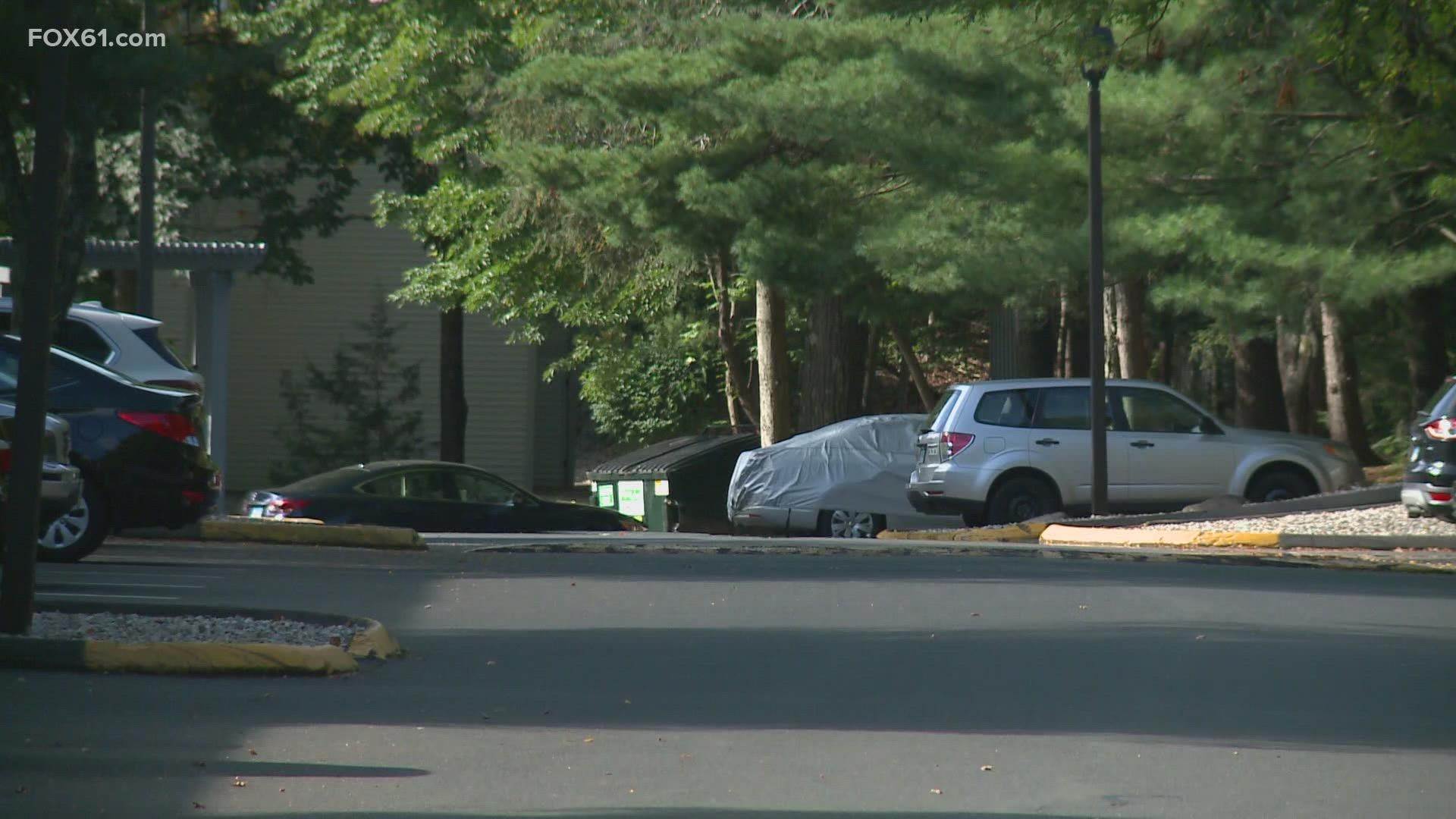 FARMINGTON, Conn. — A Farmington police officer faces a long recovery from injuries he suffered Monday morning in a confrontation with a suspect, officials said Tuesday.

Officer James O’Donnell, a 3-year veteran with the police department, suffered multiple broken bones and is recovering in the hospital after having surgery, officials said in an update. He will have a lengthy rehabilitation to fully recover from the injuries.

"The Farmington Police Department would like to thank everyone who has reached out with their prayers and well wishes for our officer seriously injured in the line of duty yesterday morning," the department said in a statement.

Early Monday morning, police said a thief was prowling around the Forest Condominium Complex on Talcott Forest Road in Farmington.

The suspect, a man, was allegedly crawling under the vehicles of residents around 1:00 a.m. and cutting out catalytic converters.

The suspect, who police said was driving a stolen vehicle out of Middletown, went careening over speed bumps until he got to the end of the condo complex, jumped out of the vehicle and ran into the woods. Police dogs were brought in to try and find the suspect, with no luck.

Residents at the complex told FOX61 News on Monday that they were shaken by the senseless crime.

"It’s super weird," said Esther Ordonez of Farmington. "This is a very quiet neighborhood so I didn’t even think that those things would happen here."

The O'Donnell family has asked for privacy during this time.

"The Farmington Police Department and the O'Donnell family cannot begin to express our gratitude for all of your compassion," said officials.