Authorities said they also have a reason to believe additional alleged victims of Danny Lawhorn may be overseas. 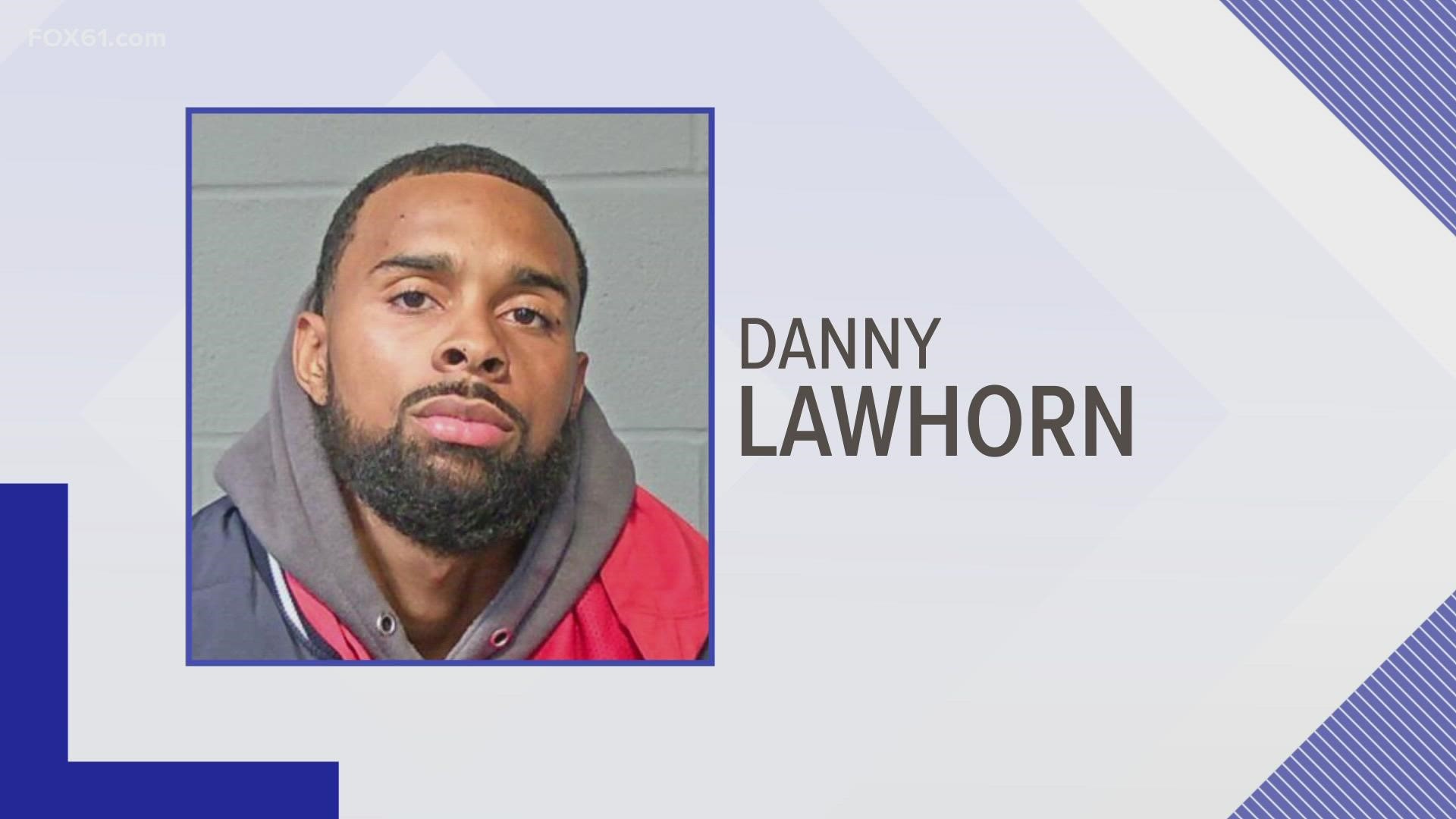 Lawhorn, 30, is accused of using his position of authority in a local amateur basketball league to entice at least one 17-year-old girl into having sex. The alleged victim was a player in the American Athletic Union’s Bria Holmes Elite basketball league, for which Lawhorn coached.

On Friday, the FBI confirmed that multiple alleged victims have been identified by investigators, who said they have reason to believe additional victims may be overseas.

"Some of the students who were basketball players at the time were from out of state and out of the country, so we are trying to leverage social media to get the message out there and also utilize our legal and overseas office to take information from any potential victims overseas," FBI Assistant Special Agent in Charge Ari Papadacos explained on Friday.

The FBI in New Haven made a plea Friday asking for the public’s help in identifying any other possible victims or witnesses.

“If you, your minor dependents or anyone you know has been victimized by Mr. Danny Lawhorn or has information relevant to this investigation, please contact the FBI,” Papadacos said.

BREAKING: @FBINewHaven has confirmed they have identified multiple alleged victims connected to former AAU Basketball coach Danny Lawhorn and that the alleged abuses go back years. They also have reason to believe additional victims may be overseas. @FOX61News pic.twitter.com/nWxF8NJLu7

A 16-page federal affidavit claims that Lawhorn allegedly texted the 17-year-old girl a voice message inviting her to his room. The teenager was an international student trying to get recruited and earn a college scholarship and was staying at Lawhorn’s home in Hartford while she played in the league.

“You wanna do me a real solid? Favor? Come stretch these legs out bro and massage this hamstring and groin. Please, if you can,” Lawhorn allegedly wrote, according to the federal affidavit.

Despite only one victim being mentioned in a 16-page federal affidavit, the FBI field office in New Haven said they have since learned that Lawhorn’s alleged sexual assault on June 13 was not an isolated incident.

According to the Connecticut Alliance to End Sexual Violence, this progressive pattern of behavior is also called grooming. It's a manipulation tactic sometimes used by people in power positions.

"Their job is to keep our kids said," Hamilton said. "Their job is to be mentors to support children in our communities and one of the things that can happen is there is a deference that happens. We teach kids to be complaint in some ways and we have folks who are able to use that same kind of mentality to be able to harm kids."

Hartford Police arrested Lawhorn on October 2 and charged him with enticement and attempted enticement of a minor to engage in illegal sexual activity.

The FBI says that more charges and more arrests are a possibility.

Lawhorn is being held on $500,000 bail. In addition to the sex crimes, he is also charged with possession with intent to distribute cocaine and fentanyl. If found guilty, he could spend the rest of his life behind bars.

The FBI says there has been dialogue between them and the AAU basketball league. FOX61 has also reached out to them but have not heard back.

Lawhorn is scheduled to have a detention hearing in federal court on Monday at 2:30 p.m.