Federal prosecutors are expected to produce 10.5 million documents in the discovery phase of the trial, according to Ryan’s defense attorney, Eddie Castaing. 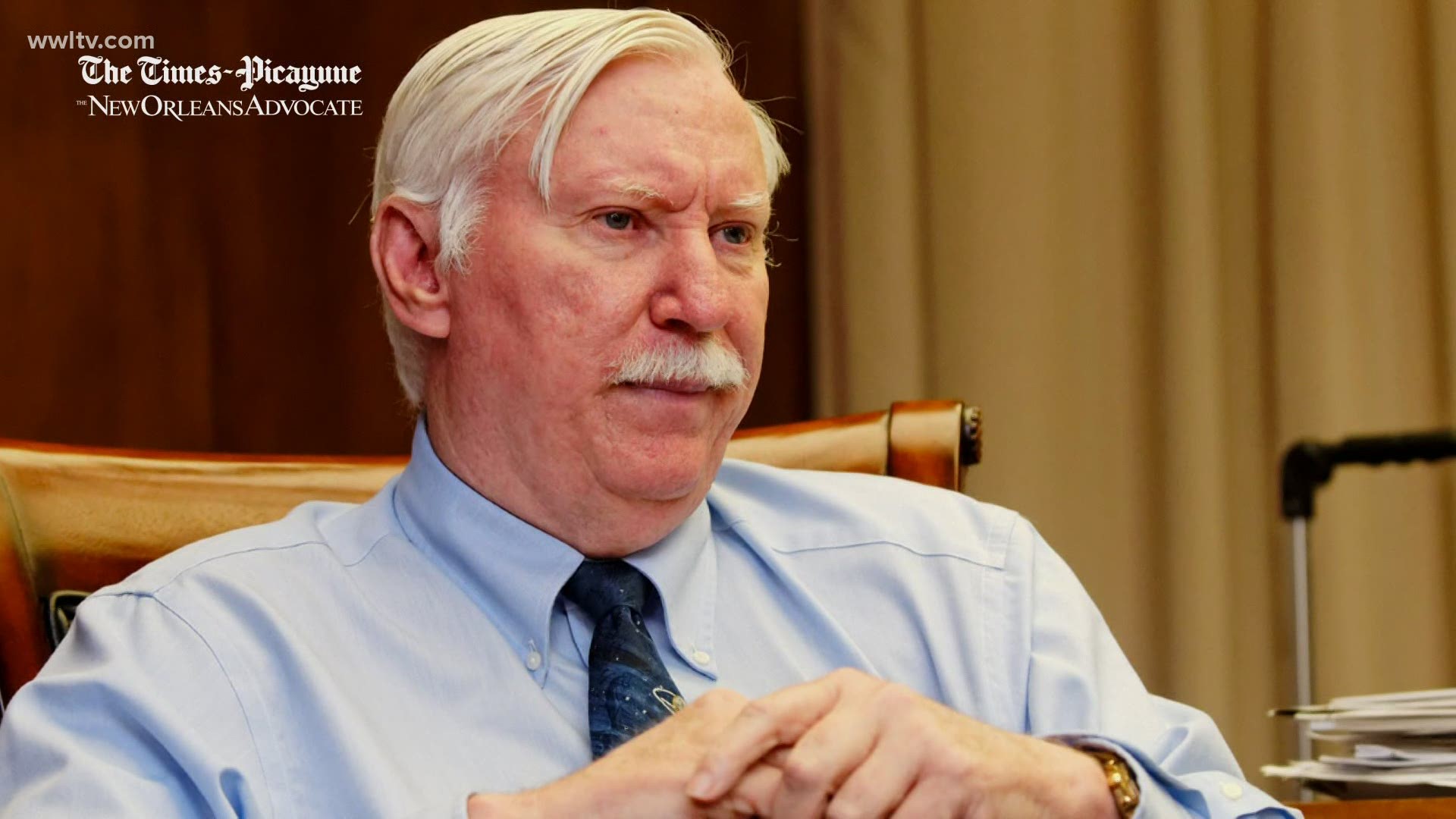 Ryan and two other former First NBC officers, Bill Burnell and Robert “Brad” Calloway, pleaded not guilty in an online magistrate court hearing. So did Frank Adolph, a borrower indicted along with the bankers for participating in the alleged conspiracy and defrauding First NBC.

Adolph is the seventh borrower charged in the sweeping case and accounts for just $6.1 million out of more than $270 million that a federal grand jury identified as part of the alleged conspiracy. Three borrowers have already pleaded guilty to conspiring with Ryan to defraud the bank and three others have been charged in bills of information, a signal that they are cooperating with the government and will plead guilty.

Federal prosecutors are expected to produce 10.5 million documents in the discovery phase of the trial, according to Ryan’s defense attorney, Eddie Castaing. The case has been assigned to U.S. District Judge Jane Triche Milazzo and set for trial on Sept. 28, but that’s sure to be pushed back well into next year.

Ryan, Burnell and Calloway helped build the bank into a $5 billion operation just a few years after Ryan created it in 2006. But they are now accused of profiting off the bank’s $1 billion collapse in 2017, the largest American bank failure in over a decade. The grand jury alleged they collected millions of dollars in salary while falsifying bank records and lying to the bank’s board of directors and auditors.

The indictment alleges their false statements kept the bank’s lending practices looking artificially healthy, when they were actually lending about a quarter billion dollars to borrowers who couldn’t or wouldn’t pay.

In addition, Ryan, who was charged in 44 of the 46 counts, is accused of collecting loans and property from at least two of the borrowers, walking away with at least $2.75 million, the indictment says.

“If the facts as alleged in this indictment are presented and do not cave at trial, so to speak, the defense is going to have a tough problem moving forward and defending this case,” Coman said.

But Ryan’s defense attorney Eddie Castaing says Ryan was the victim in the schemes described by prosecutors in the six earlier cases.

For example, one borrower who already pleaded guilty, developer Kenneth Charity, admitted he used loans Ryan approved for real estate projects instead on jewelry, clothes, private school tuition for his children and other luxury items. At one point, Ryan gets exasperated at Charity in an email, saying he must be an “imbecile” to help him with financial reports and to continue approving his loans.

“That's just another piece of evidence that Mr. Ryan was doing everything he could to collect on loans for which there had been defaults,” Castaing said.

Court documents allege Ryan went on to approve another $5 million in loans to Charity after sending that email.

“Virtually every loan that's at issue in the indictment was above his loan authority,” Magner said. “So, just by its very nature, it had to be approved by the CEO of the bank” Ryan.

Lead prosecutor Sharan Lieberman said during Friday’s arraignment that the crimes charged by the grand jury are “extremely serious,” and she requested travel restrictions for the four defendants. But the U.S. Probation Office argued the defendants are not a flight risk and do not need pre-trial supervision. Magistrate Judge Janis van Meerveld agreed but ordered them to surrender their passports to their defense attorneys.

They were all released without bond, except Adolph, who had to post an unsecured $50,000 bond. The Probation Office said Adolph served probation on a prior case in the 1990s without needing a bond.

“He denies the allegations and looks forward to his day in court,” said Adolph’s attorney, David Courcelle.

Burnell’s attorney, Brian Capitelli, could not be reached for comment.

Coman said if the case goes to trial, Lieberman will have to show the loans were more than just bad business decisions.

RELATED: 'We can't be patient anymore' | Family members of Hard Rock collapse victims say it's been too long