Police say the former officer's employment with Hartford was separated on March 19. He was a 19-year veteran of the department. 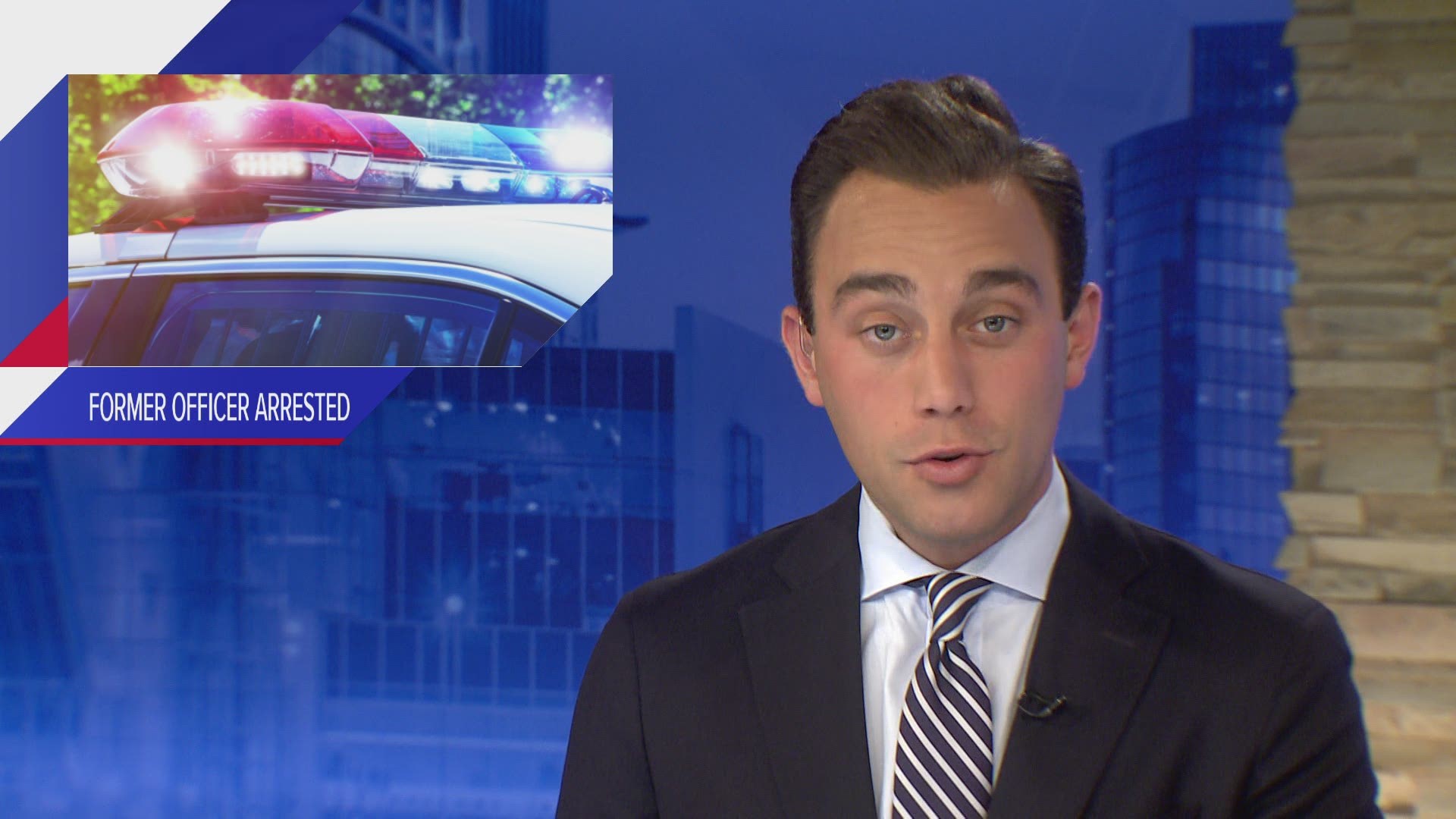 HARTFORD, Conn. — A former Hartford police officer was arrested Monday in connection with an off-duty incident in Enfield.

Police say Zachary Freeto was placed on paid administrative leave in December 2020 by Cheif Jason Thody and issued an order for fitness for duty evaluation.

Several instances of misconduct and "behavior that he felt questioned whether Freeto was able to properly and safely perform his duties" were cited as the reason for the evaluation.

Freeto served the Hartford Police Department for 19 years and his employment ended on March 19.

Police say there was an internal affairs investigation into Freeto's actions regarding an off-duty incident in Enfield in which he may have accessed computer information wrongfully on several occasions.

An administrative and criminal investigation was launched. The potential violations were taken to the State of Connecticut's Department of Emergency Services and Public Protection Criminal Justice Business Applications Unit.

The arrest followed a lengthy IAD investigation where he was deemed unfit for duty. Officials said Freeto had illegally accessed the NCIC/COLLECT (NCIC is national database; COLLECT is a Connecticut-only database) computer system and had done illegal background checks based on license plates a total of 32 times involving 28 members of the Hartford PD. He also did 14 checks on himself.

It is illegal to use the NCIC system for non-police related matters and users are licensed to access it. There is a warning that the system is not to be used for "personal reasons or curiosity." There is a potential penalty of $1,500 per unauthorized use of the system under state law.

Freeto was charged with computer crime in the first degree.