Police are investigating four more shootings in New Haven, after a violent weekend 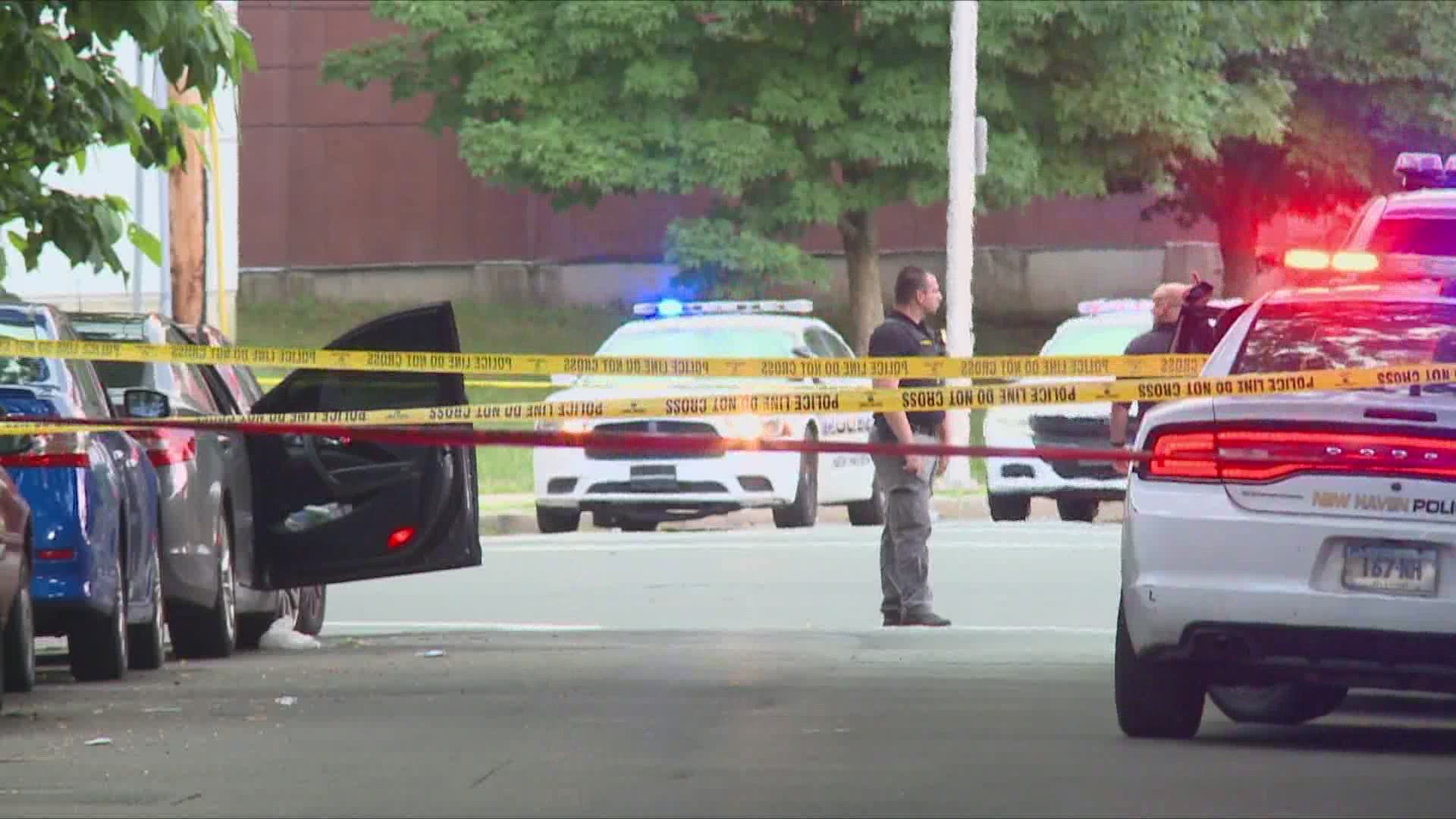 NEW HAVEN, Conn. — Just a day after New Haven Police pleaded with the public to stop the violence and help them solve a string of violent crimes over the weekend, detectives are now investigating four more shootings in the Elm City. Two of those shootings are homicides.

At around 6:05 p.m. Tuesday New Haven Police and Fire responded to a report of a person shot outside a home on Munson Street near Sherman Parkway in the Dixwell neighborhood.

An hour later, at around 7:00 p.m., police responded to another shooting on Ferry Street near Fox Street in the Fair Haven neighborhood. One person was taken to the hospital by ambulance with non-life-threatening injuries.

Then at 8:20 p.m., police were called to another shooting on State Street near May Street in the Cedar Hill neighborhood. An 18-year-old man was taken to the hospital by ambulance. The victim was shot in the upper torso, Capt. Duff said.

Around 10:11 p.m. officers arrived to the scene of a fourth shooting and second homicide on Whalley Avenue near Hobart Street. Police said 33-year-old Ibrahim Valentino Shareef, Jr. of New Haven was shot inside a corner store. He was rushed to the hospital where he was pronounced dead. 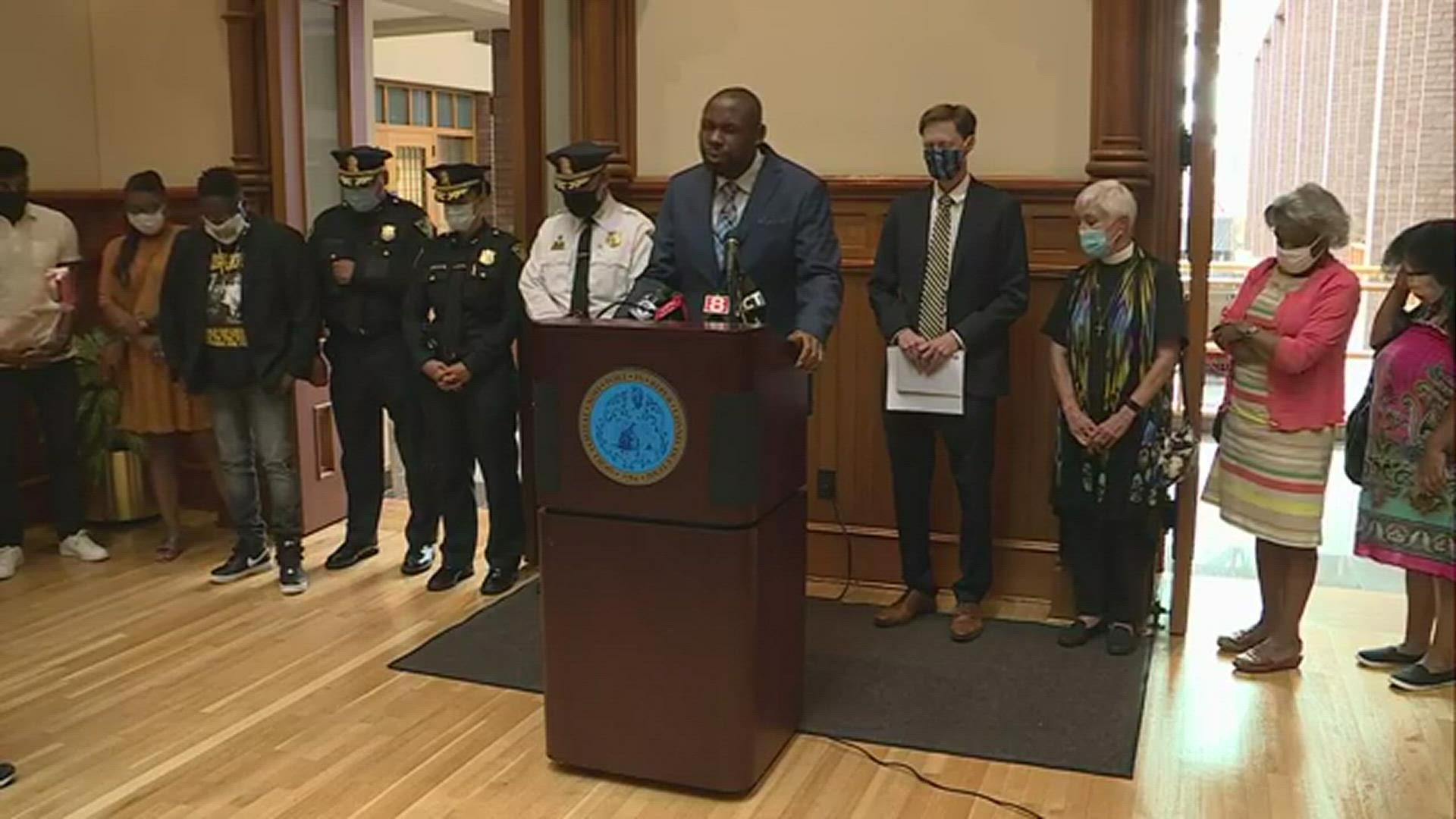 Anyone with information is asked to contact the New Haven Police Department at 203-946-6304.

“We want to stop this before this gets worse," Chief Otoniel Reyes said at a Monday afternoon news conference on recent violence in the city.