Police said the two were at the restaurant and bar when they got into an argument with someone, one that spilled into the parking lot. 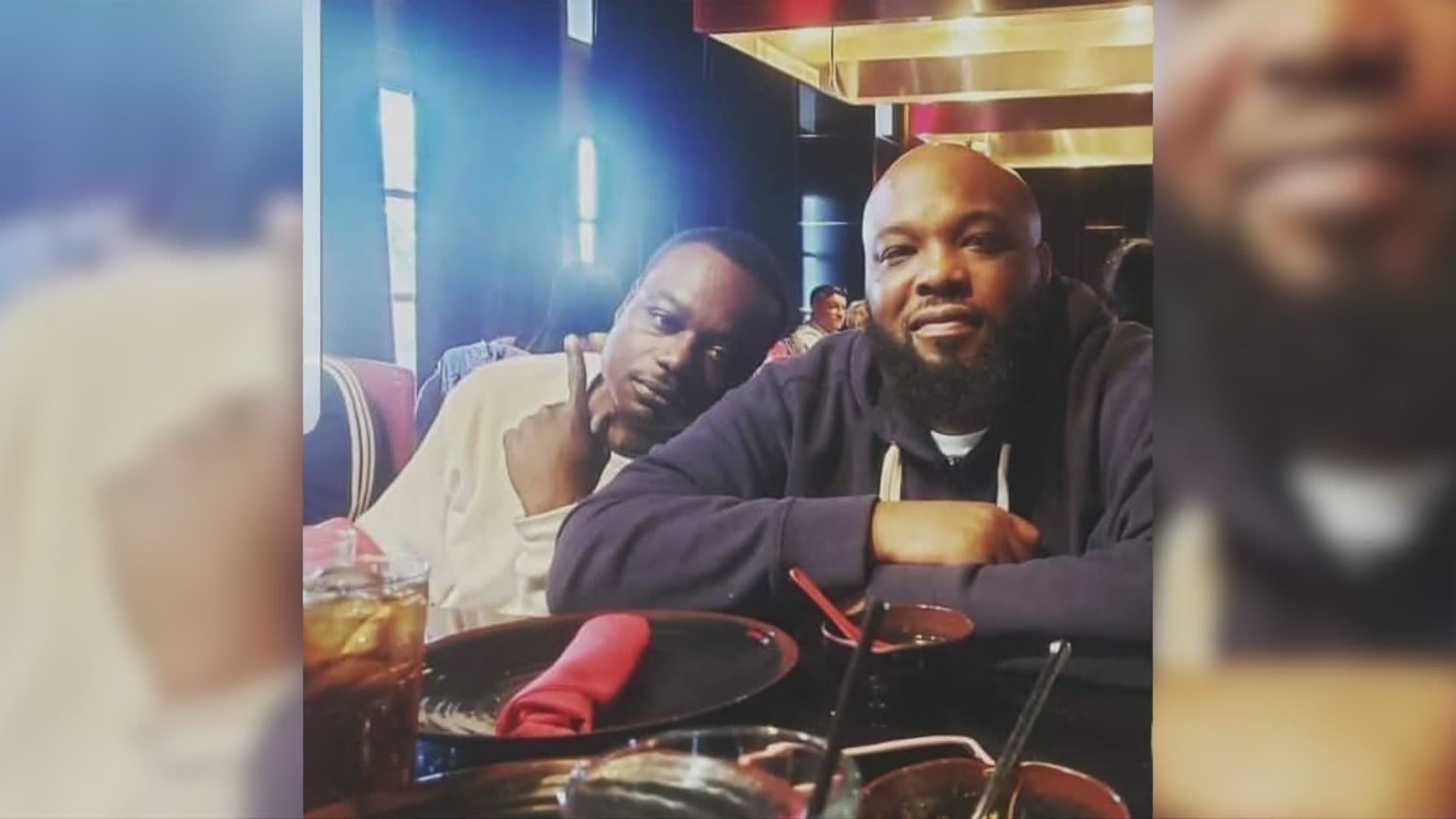 BLOOMFIELD, Conn. — A vigil was held Wednesday evening to remember the two brothers, Aaron Walker and Franklin Spencer who were gunned down early Saturday morning.

The suspect is still on the loose and is considered armed and dangerous.

The shooting happened around 1 a.m. in the parking lot outside of Elizabeth's Bar and Restaurant.

"Why? I just want to know why!" said Lenda Spencer, mother of the the two brothers.

Police said the two were at the restaurant and bar when they got into an argument with someone, one that spilled into the parking lot. The two brothers were then shot to death.

"My sons didn’t deserve this. All I’m asking is for him to give himself up. I need some justice and with justice, I can have some closure," added Spencer.

Police said their suspect is 44-year old Russell Smith. Smith has yet to be found but police believed he may be in two different cars - a 2011 white Subaru and a 2014 white Acura.

Bloomfield Police also attended the vigil for security and support and reassured the family Smith will be caught.

"They don’t bother anyone. Like those were our protectors. I’m not about to cry," said Tasha Walker, sister of the brothers.

Smith faces murder charges. If you see him, you are urged to reach out to Bloomfield Police Department immediately.