Arbery was killed while jogging through a Brunswick neighborhood. 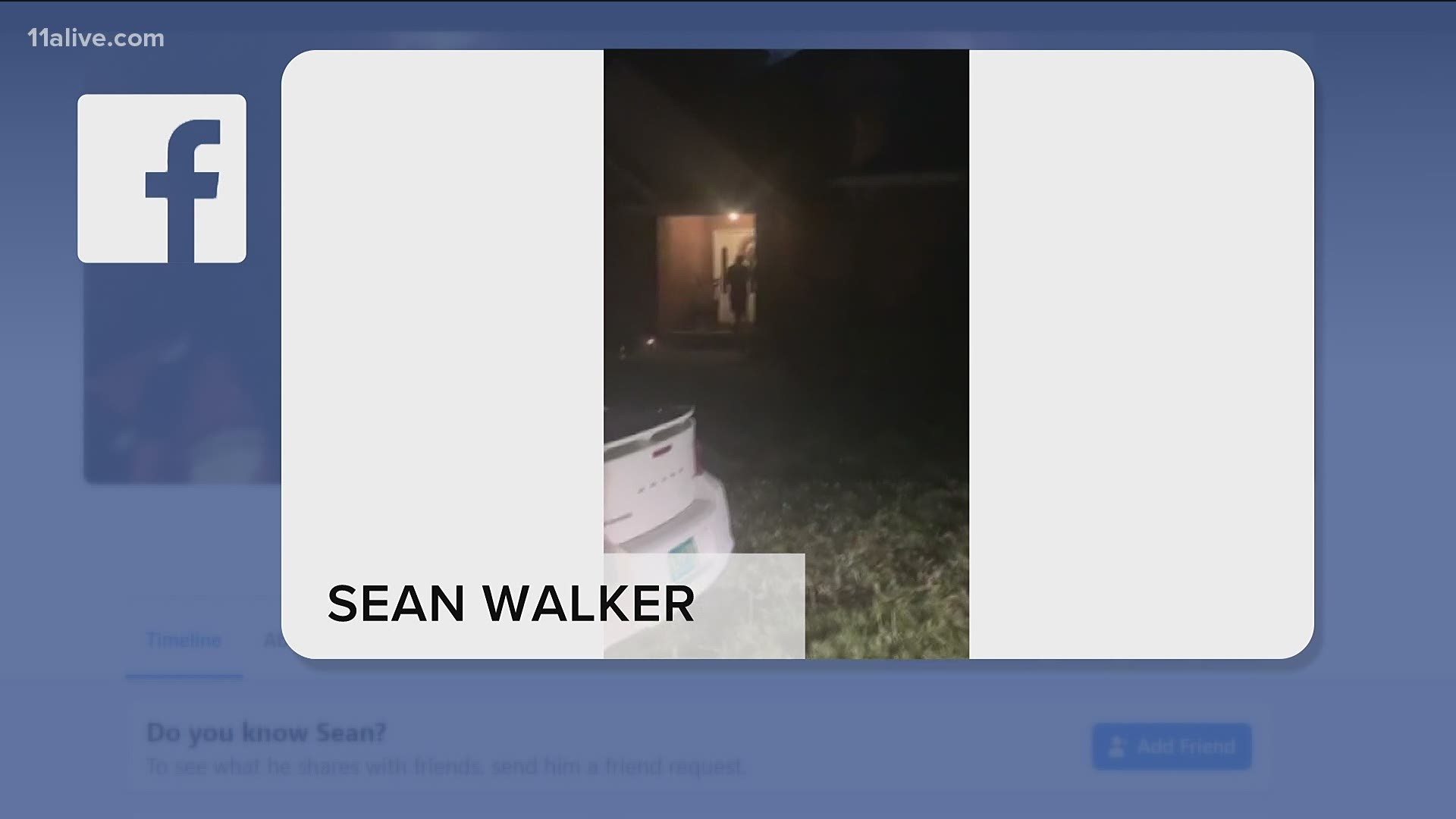 GLYNN COUNTY, Ga. — The Georgia Bureau of Investigation is continuing their investigation into the death of 25-year-old Ahmaud Arbery as teams executed a search warrant at the home of the father and son accused of killing the unarmed jogger.

GBI Agents entered the home of Gregory and Travis McMichael at around 6:39 p.m. on Tuesday.

A GBI spokesperson said the investigative act is part of the murder investigation and that the warrant is sealed.

11Alive reached out to Glynn County who said the GBI has not filed a "return" on the warrant yet. They have 10 days to do so.

Arbery, a black man, was killed Feb. 23 in a residential neighborhood of Brunswick.

Gregory McMichael, 64, and his 34-year-old son, Travis McMichael, were arrested for the death more than two months later and remain in jail. The men, who pursued him in a pickup truck, told police they thought Arbery was a burglar.

The GBI says no further information is being released in regards to the search warrant due to the active and ongoing case.

Credit: Provided
Ahmaud Arbery, 25, was shot and killed by two armed men while jogging in a South Georgia neighborhood back on Feb 23, 2020.

The story has made national headlines and renewed calls for investigations and a change of Georgia laws. Just yesterday, the NAACP Atlanta called for an investigation into the "history of inequality" in the Glynn and Waycross Georgia circuit.

'I hate to feel like he was sacrificed, but that’s how I feel': Ahmaud Arbery's sister thanks crowd of hundreds who marched through Brunswick