Hamden has started up a number of new block watches to expand their coverage through help from residents. 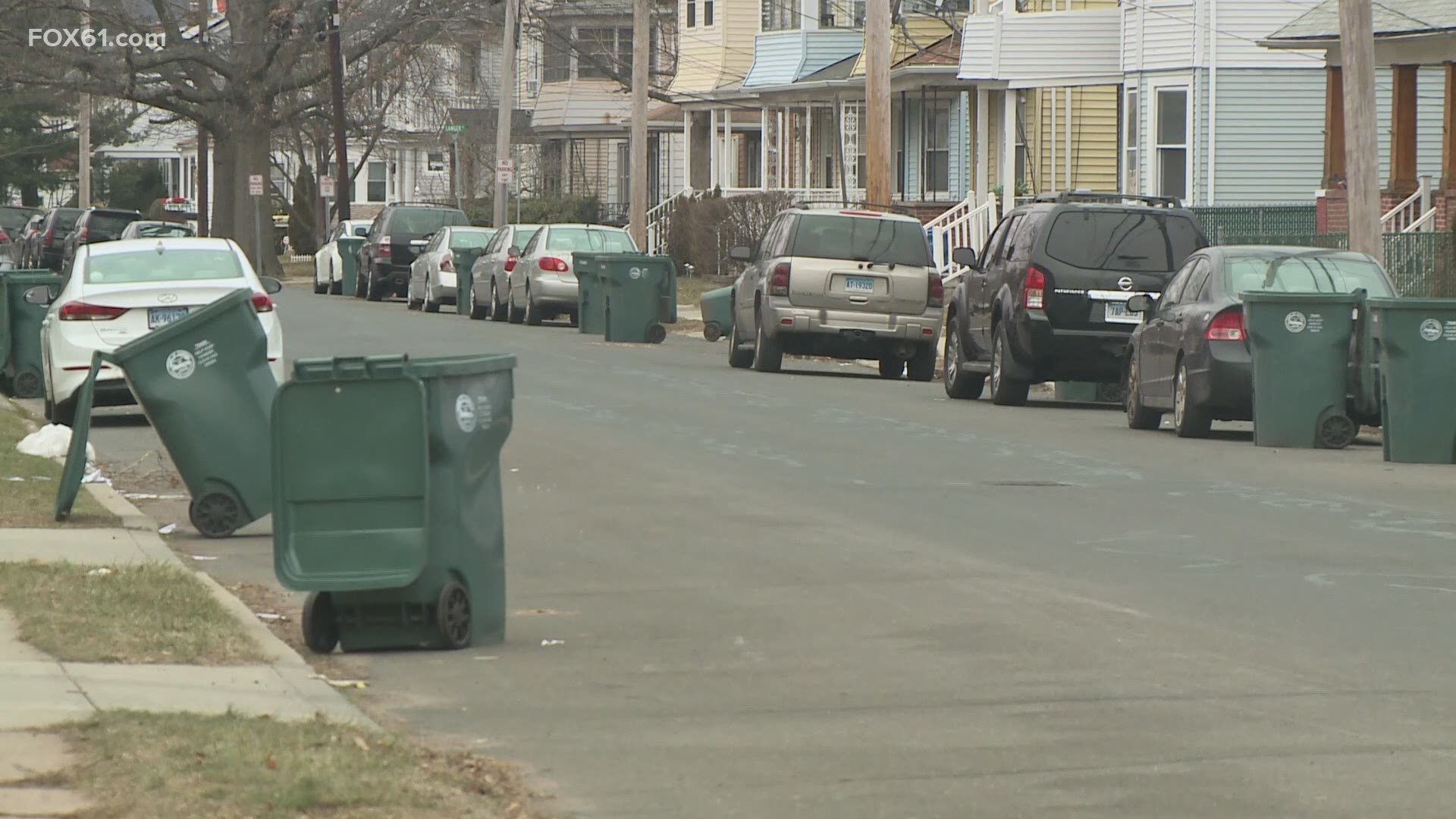 HAMDEN, Conn —  A recent spike in crime has Hamden taking preventive measures. Mayor Curt Leng says crime numbers aren't up everywhere but they are up in more categories than they would like.

Washington says residents in her south Hamden neighborhood are concerned with the recent uptick in violent crime. She says her house was hit by stray bullets in November.

"Solutions. That’s what I want to hear," said Washington. "I want to hear if there’s a possibility we might be able to get more police on the force."

Washington is one of over a dozen Hamden town members, officials, and representatives that participated in the Crime Prevention and Community Resolutions panel. The soon-to-be monthly forum gives Hamden neighbors a chance to voice their concerns.

"It’s giving the community a voice where they can actually hear questions being submitted and answered," said Washington.

The conversation offers an update on crime statistics, questions, and answers as well as information on new initiatives. One of those is the Crime Prevention and Intelligence units launched under new police chief John Sullivan.

"There was an arrest within two days of it being operational and the police department has had over a dozen arrests in two months," said Leng.

Hamden has started up a number of new block watches to expand their coverage through help from residents. There are about 30 watches dedicated to alerting police of suspicious activity in-town neighborhoods.

"This is a proactive approach that we are taking as neighbors," said Officer Sean Dolan.

Mayor Leng says a schedule for the monthly forum will be released containing dates for the next year.