Hamden Police turn to Zoom to connect with community on crime 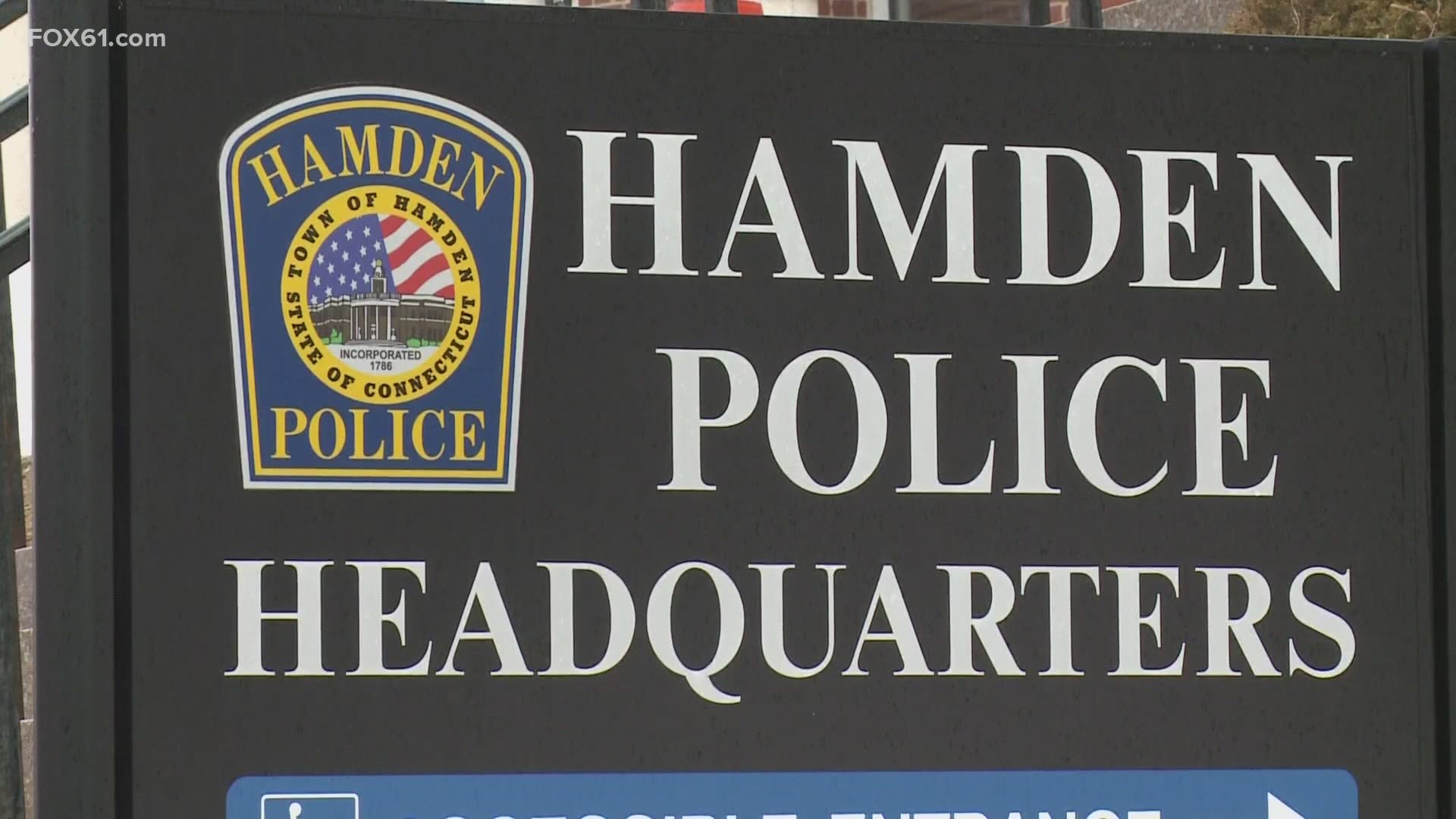 HAMDEN, Conn — From car thefts to shootings and robberies, police across the state there's no doubt Covid has been a contributing factor to an uptick in crime. But, among the communities taking a proactive approach is Hamden.

Hamden Police have been engaging the community in recent months with regular Town Hall-style Zoom meetings to update residents and listen to their concerns and ideas.

"As a matter of fact, tomorrow (Wednesday) night we have a Zoom meeting," said Capt. Ronald Smith. "Our last Zoom meeting was attended by nearly 200, approximately 200 to 300 people."

"Recently we initiated a crime deterrent unit which has provided substantial statistics within the past month," Smith said, noting that those statistics will be shared with the public during tomorrow’s Zoom.

"The prevention unit and the intelligence unit in particular those units which have more than 20 men in them have been doing really good work good police work both on the prevention side and on the intelligent side," said Mayor Curt Leng (D-Hamden).

One of Hamden‘s business leaders says the town's police are phenomenal and the community that looks out for one another, including through social media.

"So, there’s a stronger heightened awareness of what’s going on," said Nancy Dudchik, President of the Hamden Regional Chamber of Commerce. "I think it’s a very good thing to have that because the more people are very much aware of what’s happening."