Police arrested 44-year-old Troy Hayes, of Bloomfield in connection with the homicide. Hayes is being charged with one count of murder and second-degree assault. 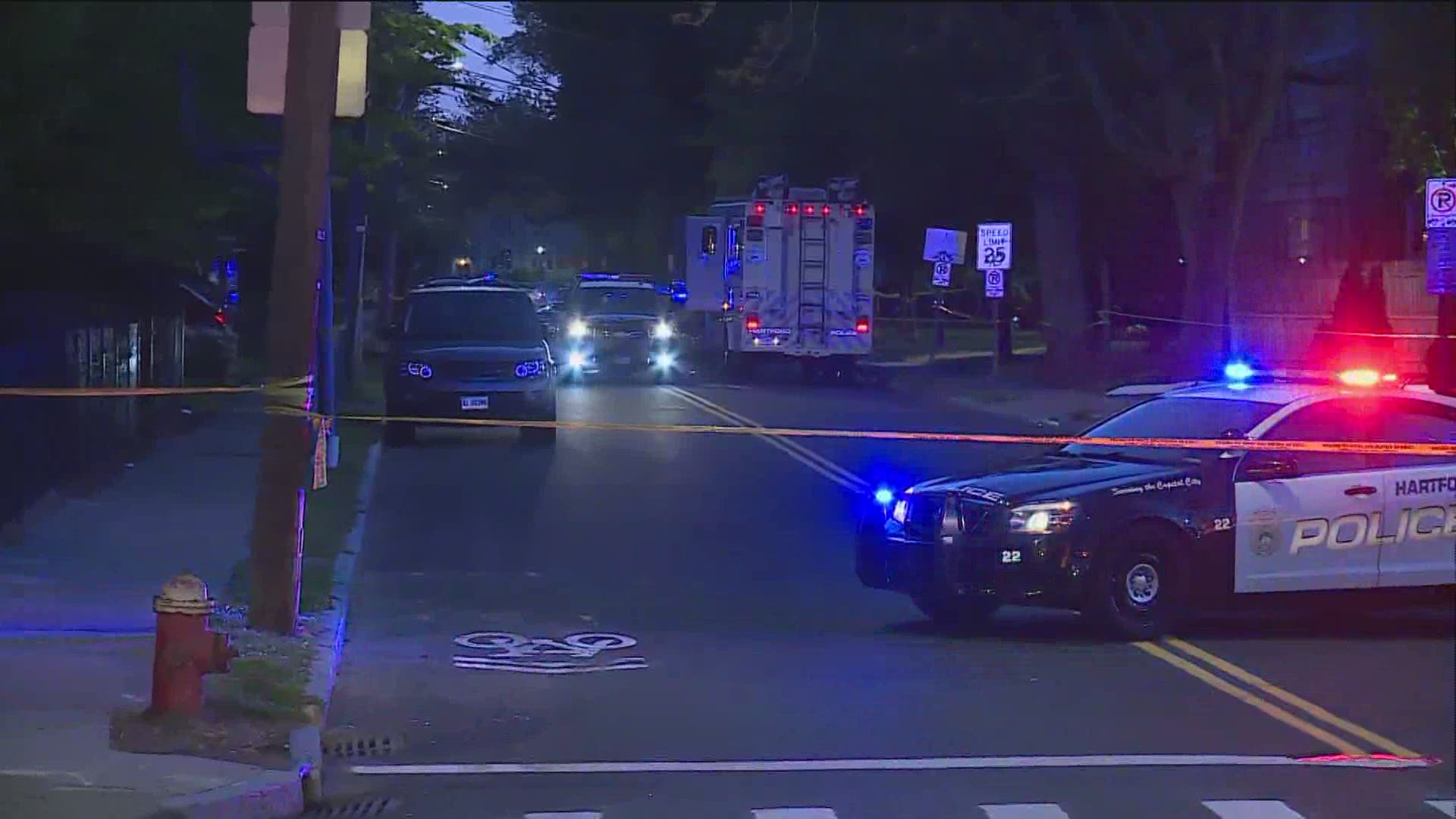 HARTFORD, Connecticut — A Bloomfield man is dead after a double stabbing in Hartford Thursday night.

Police said they were called to 40 Sherman Street around 11:30 p.m. on the report of a double stabbing.

When officers arrived, they found a man suffering from what appeared to be a traumatic injury to his neck. Police identified him as 38-year-old Bloomfield resident Dyshawn Copeland.

Police said a female victim was also on scene, suffering from what appeared to be trauma to her hand.

According to police, life-saving measures were performed and both people were rushed to St. Francis Hospital for immediate medical care.

A little over a half-hour later, Copeland was pronounced dead.

RELATED: Arrest made in deadly April stabbing in New Haven

Police said while the investigation is still in its preliminary stages, they learned that Copeland was known to the female victim who has not been identified at this time. A violent altercation reportedly broke out within the confines of the second-floor apartment.

Hayes is the former boyfriend of the surviving female victim. He is being charged with one count of murder and second-degree assault.

He is being held on $1 million bond.

Detectives determined he assaulted both Copeland and the female victim before fleeing the area.

Major Crimes detectives have secured a search warrant for the apartment, and the Crime Scene Division is currently in the process of recovering evidence.

Anybody with information regarding the incident is asked to call the Hartford Police Tip-Line at 860- 722-8477 (TIPS). Calls can remain anonymous.