The man, "without provocation," took out a firearm and fired through the driver's side window, narrowly missing the officer. 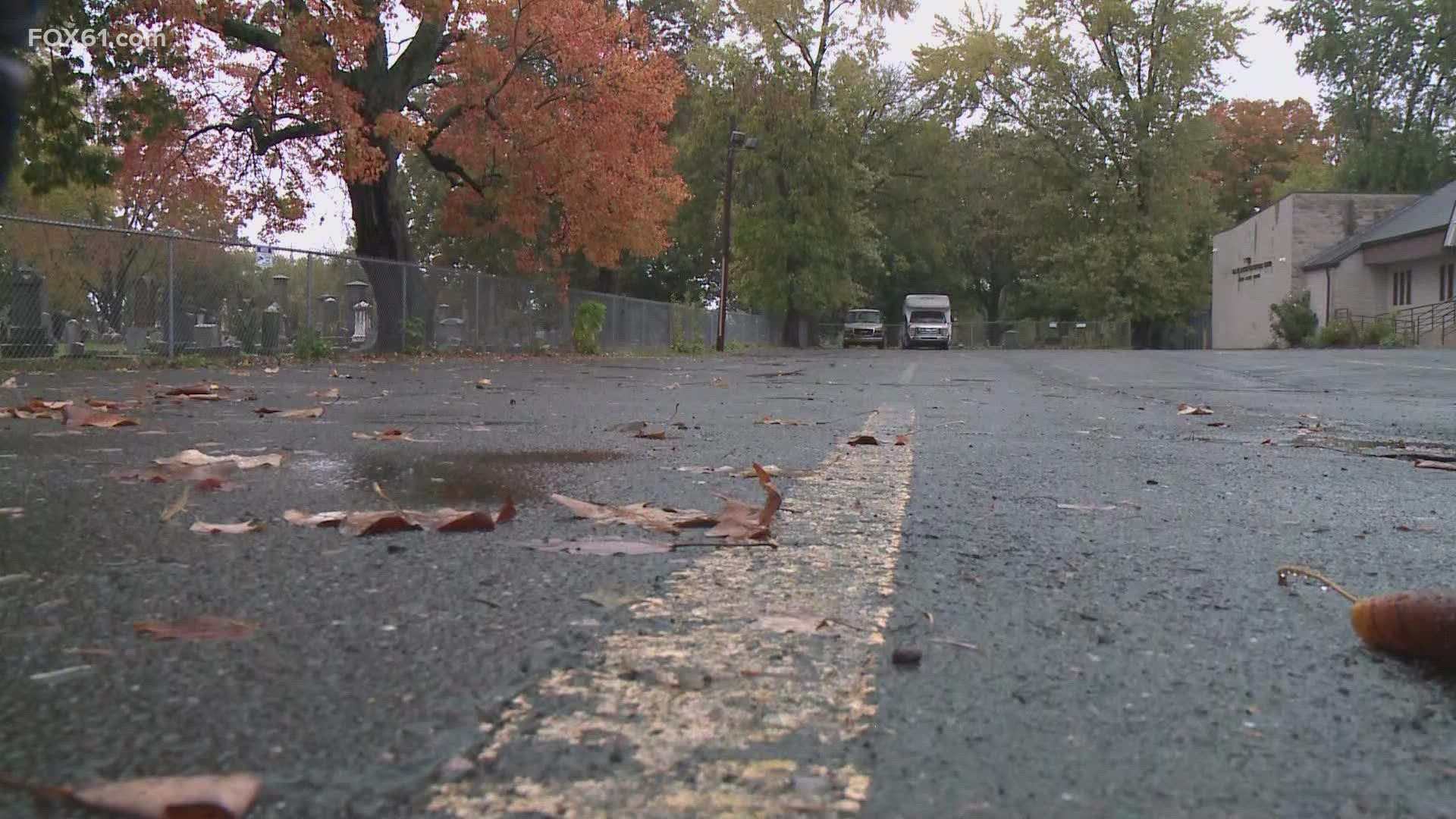 HARTFORD, Conn. — A Hartford man is facing attempted murder charges after trying to shoot a police officer sitting in her cruiser overnight Tuesday.

Police said at around 1:30 a.m. Tuesday, Jose Cajigas approached a police cruiser that was in a church parking lot on the 1900 block of Main Street.

The officer inside the cruiser asked if he needed assistance, and called for an ambulance since she believed Cajigas was intoxicated or in need of medical attention.

Police said that as the officer tried to continue talking with Cajigas when he, "without provocation," took out a firearm and fired through the driver's side window, narrowly missing the officer. The officer suffered injuries from the shattered glass. However, she was able to maneuver the cruiser away and call for backup, which was when Cajigas ran off.

Assisting officers pursued Cajigas and safely took him into custody. The firearm was recovered on scene. The injured officer was taken to the hospital for treatment, and and police said she is now recovering at home.

Cajigas has a long criminal history, police said. Police believe he is the person responsible for Monday's homicide on Spring Street, and he was also last arrested on Oct. 15 for violation of probation and possession of another firearm.

Chief Thody said Cajigas has been arrested 13 times in Hartford, 3 of which were gun arrests.

“11 days ago our police officers arrested this individual for illegal possession of a firearm. He remained out. Yesterday he murdered somebody and attempted to assasiate a police officer,” Bronin said. “We need to have a serious conversation about how that’s possible.”

“He should not have been out to commit that homicide and he should not have been out to try to murder our police officer,” Thody said. “What we need is accountability that is not some broad brush. We need accountability that is focused on the individuals that we know are going to commit the violent crime and that information is there, we just need to use it better.”

The officer’s injuries are not life threatening and she is at home resting. Police are not releasing the officers identity for her privacy.

“We are incredibly grateful and lucky that she is okay,” Bronin said.

For Tuesday's incident, police charged him with Criminal Attempt to Commit Murder, Criminal Possession of a Firearm and Unlawful Discharge of a Firearm. He remains in custody on a $2 million bond.

"This was an unprovoked attack on one of our officers that was trying to provide assistance to her attacker. It puts a spotlight on the dangers Police officers face, even in some of the most routine situations," said Hartford Police Chief Jason Thody. I am thankful that she showed bravery and quick-thinking to escape her attacker while keeping him in sight until her fellow officers could assist. All of the officers involved did an outstanding job in taking a dangerous individual into custody, making our community a safer place, and ensuring that all of our officers went home safe at the end of the shift."