Mayor Luke Bronin speaks to FOX61 News about the recent spate of gun violence in Hartford. 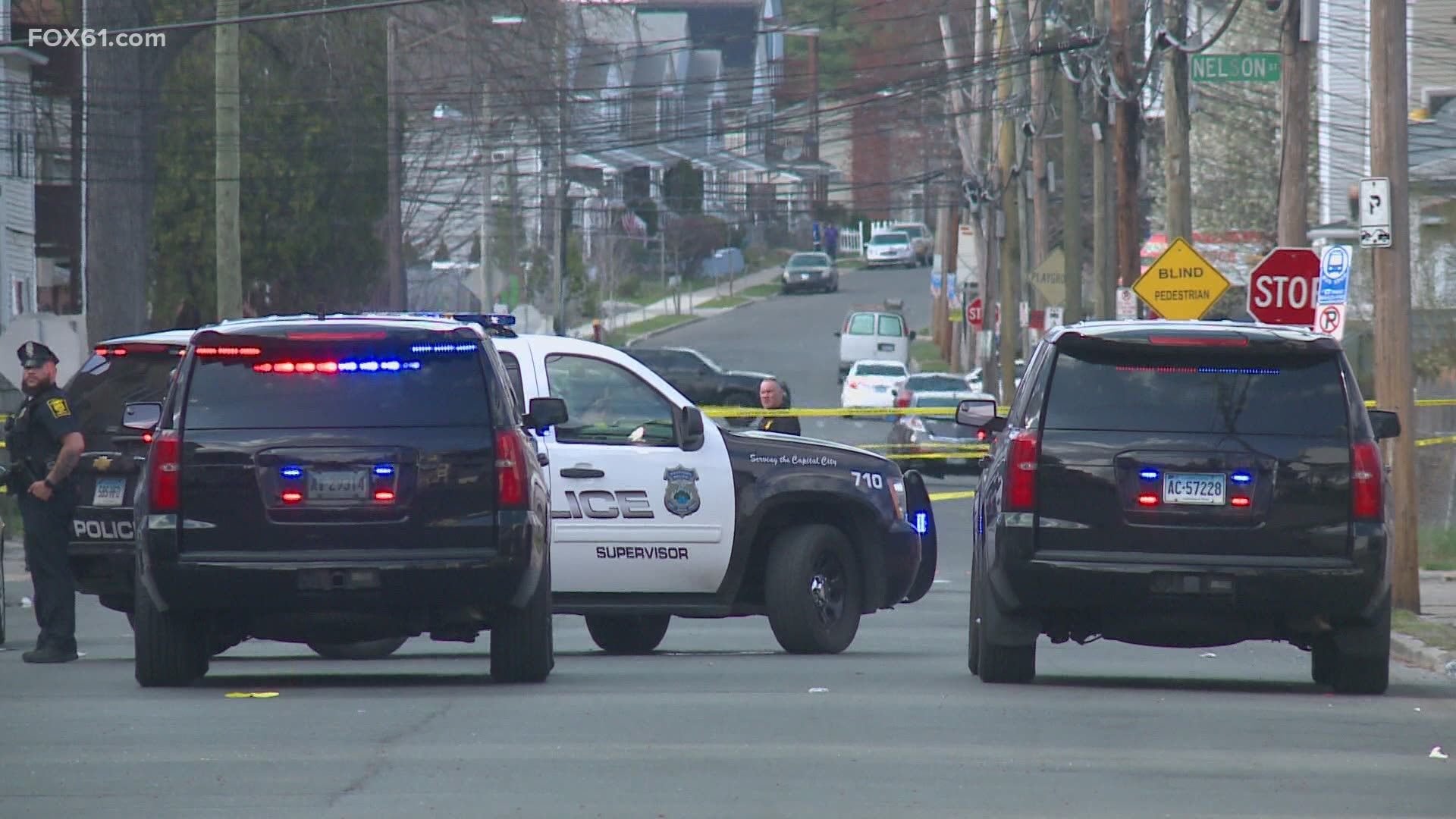 HARTFORD, Conn. — Hartford Mayor Luke Bronin spoke Wednesday morning about the challenges and heartbreak surrounding the death of two children and the efforts to make arrests in the cases.

“I put a lot of hard days in this job. I don’t think there’s anything harder than learning that a three-year-old boy died in a shooting. It’s devastating," he told FOX61 News on Wednesday. "It weighs heavily on me and weighs heavily on the whole community."

He continued: "I hope that this is a call to action for everybody in our community to do everything that every one of us has in our power to stop it."

Hartford Police said the two shootings happened only hours apart Saturday afternoon, and just a few blocks away from each other. The first shooting - on Nelson Street - took the life of 3-year-old Randall Jones of Enfield Street.

Speaking on the investigation, Bronin said, “Our police are doing an outstanding job and they made significant progress in these investigations. As you know they have said publicly that they believe these two shootings are linked, that they are connected, but there’s nothing more that I can share at this time.” 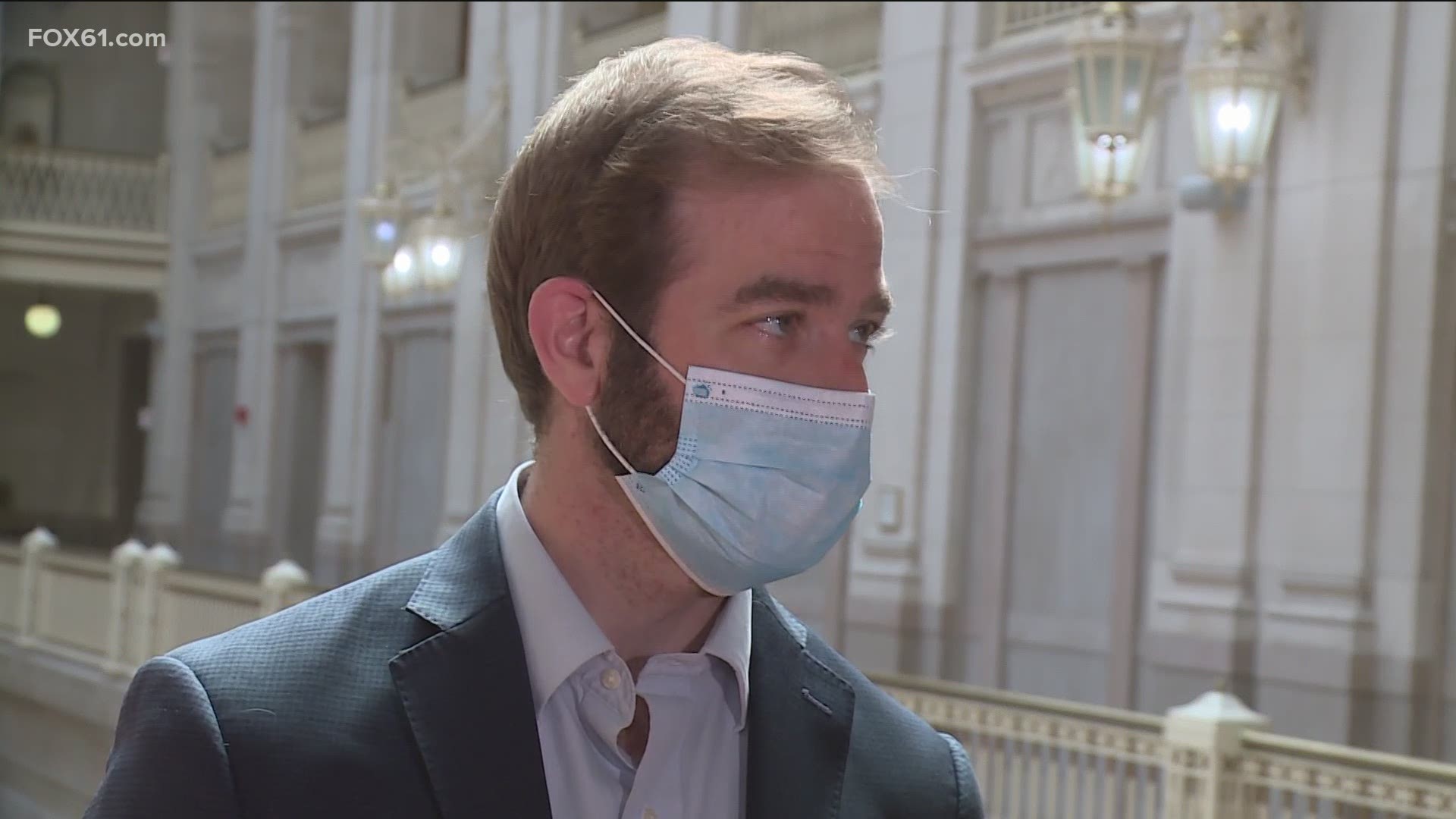 He continued: “We have a significant number of police out there every day ... but I think it’s important for everybody to recognize, and I think everybody does recognize, that our problems as deep as gun violence, in Hartford and in cities across the country, can’t be solved by police alone and frankly I can’t be solved by youth programs or sports programs alone."

A 2020 news report found that roughly 10 percent of individuals murdered by guns between 2010 and mid-2020 in Connecticut’s three largest cities were 25 years old or younger.

“The problems that give rise to gun violence are complex, they are deep, they are long-standing. They are rooted in layers of trauma and loss. And that’s why it takes an entire community to try and work at it," Bronin said.

“When we talk about something like addiction … I think everybody understands the complexity of that out just how hard it is to break that. But sometimes when we talk about violence, we oversimplify what needs to be done. And in many ways, those two problems are similarly complex and deeply rooted and so we’re working on many, many fronts. But I can tell you our police are doing outstanding work and they’re out there with significant resources."