Police said they stole the rims and thefts from a Nissan parked at a Fairfield Inn & Suites. 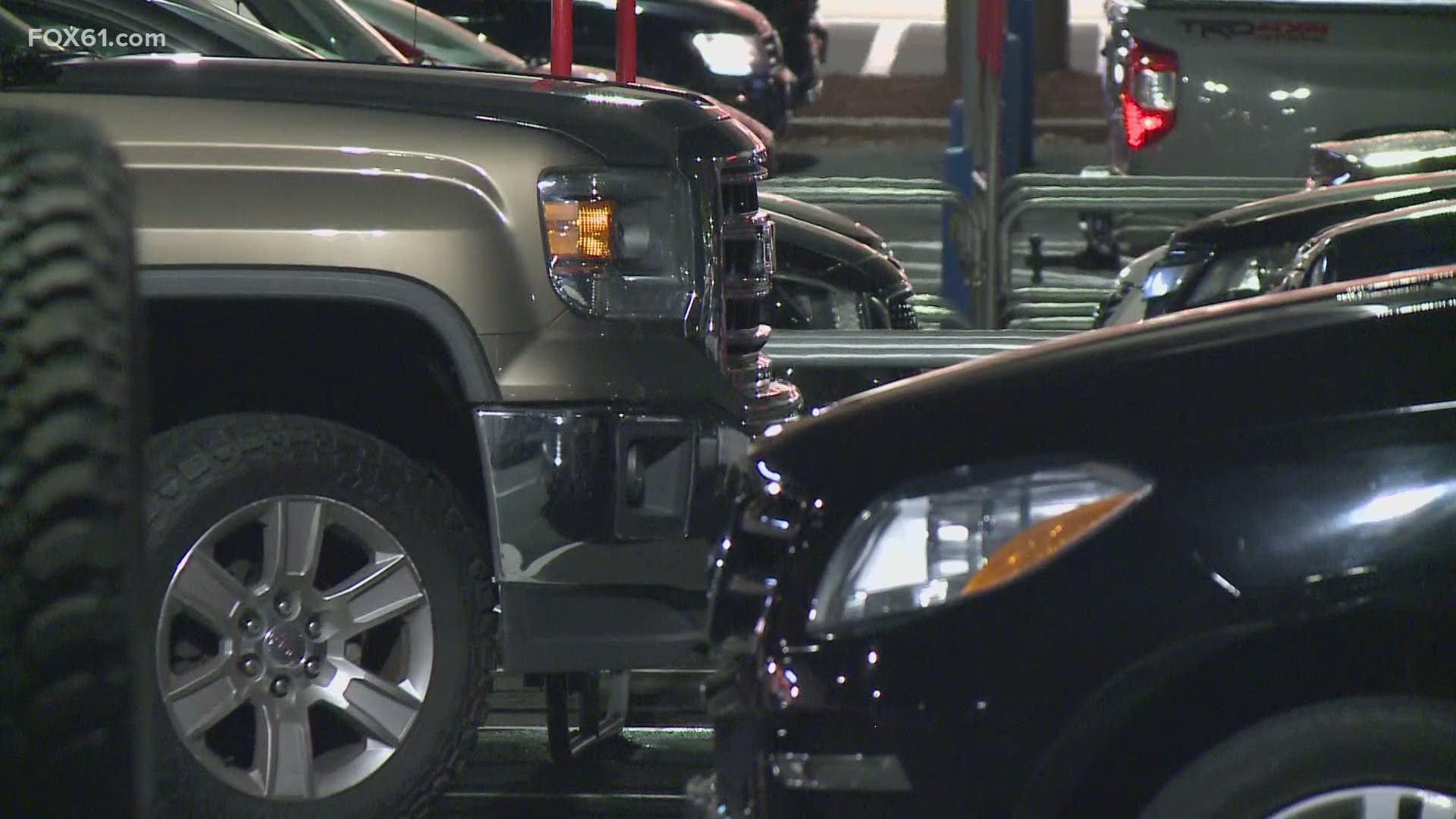 WINDSOR LOCKS, Conn. — A months-long investigation into a rash of car tire and rim thefts in Windsor Locks led to the arrest of two Hartford men.

Windsor Locks police said they had been looking for a white Toyota Highlander which they said was involved in several tire and rim thefts in the area of Route 75.

On Tuesday, officers spotted a vehicle that matched the description leaving a SpringHill Suites hotel and the vehicle was quickly pulled over.

The occupants – identified as Daniel Melendez and Bryant Serrano, both 23, - were detained after four Nissan rims and tires were found inside the vehicle. A jack and lug wrench were also found.

Police are checking their past history for similar cases. The incidents remain under investigation.