Hartford PD: Man found shot behind a home, pronounced dead at the hospital

The shooting happened in the area of Norfolk Street and Kent Street, nearby Keney Park 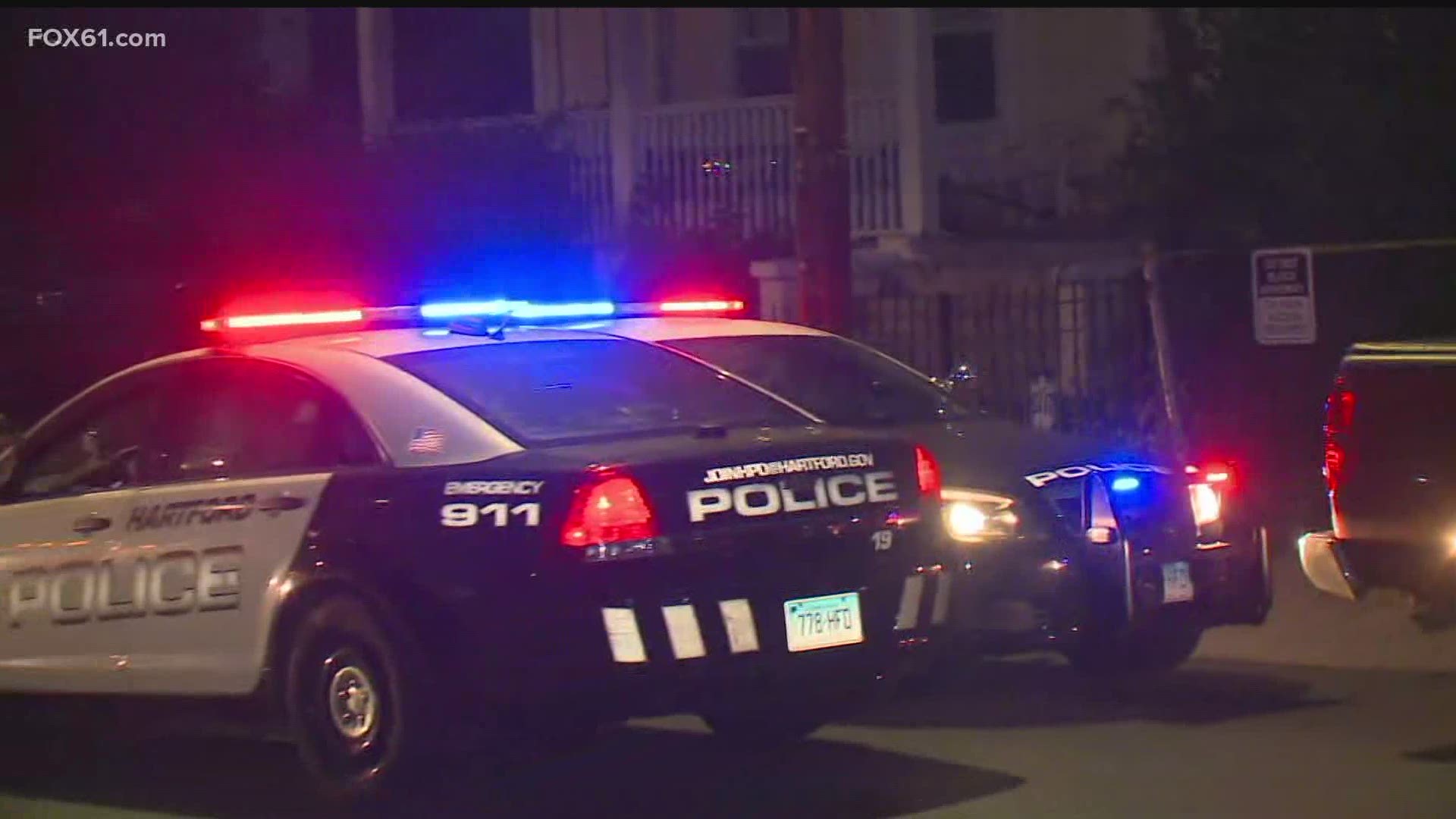 Police said just after 9:35 p.m., officers responded to the area of Norfolk Street and Kent Street after a ShotSpotter activation.

When officers arrived, they found a shooting victim suffering from at least one gunshot wound to the torso in the backyard of one of the nearby homes. Police identified the man as 49-year-old Chan Williams-Bey, Senior.

The Williams-Bey was treated for his injuries until EMS could arrive. He was taken to Saint Frances Hospital where he was pronounced dead a half-hour later.