Police say the most recent happened early Wednesday morning, a man was shot in the arm, but police do not know the location where the shooting happened. 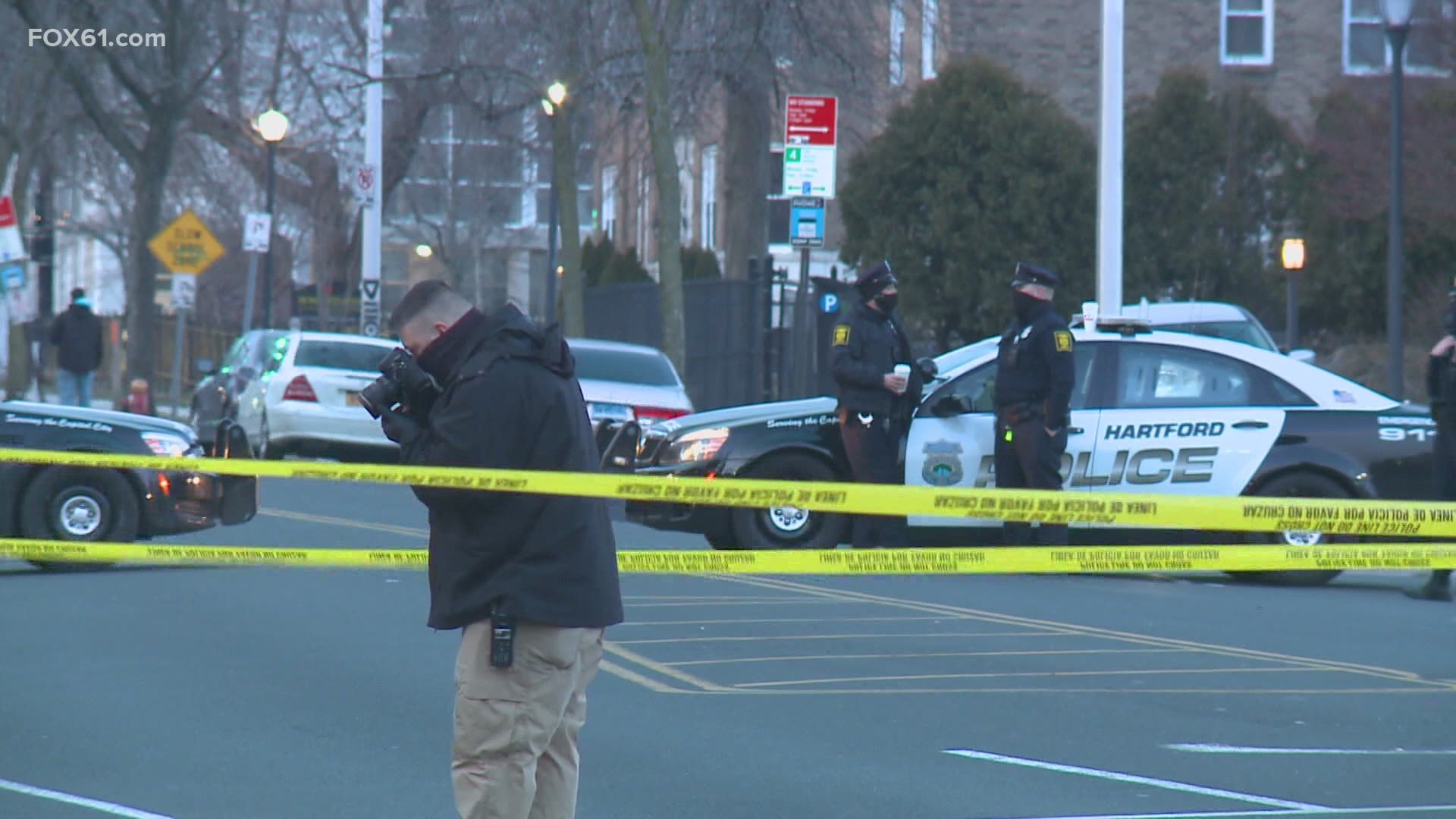 Police say the most recent happened early Wednesday morning, a man was shot in the arm, but police do not know the location where the shooting happened.

The uptick in violence comes less than a week before the department is set to launch a task force to address non-fatal shootings.

It's an evidence-based method that has been used in other places to help curb violence.

"We want to make sure that we're preventing the next homicide, and we think we can do that by the timely arrest of folks that are involved in non-fatal shootings," said Thody.

Reverend Henry Brown of Mothers United Against Violence says for it to work, he's encouraging the people of the city to do their part.

"Andres was amazing, I can say that. He was real-life amazing. Like he was the best person you will ever meet," said Alyana Dominguez of Hartford.

His friends and family mourning his loss, also calling for an end to the senseless violence that took his life.

"This should not have even happened, it's just cruel," said Le'ah Baex, Bonilla's cousin.

Police say all of the shootings are currently under investigation.