A toddler and a teenager killed in separate Hartford shootings

The victims were ages 3 and 16. Both shootings happened Saturday afternoon, blocks away from each other. 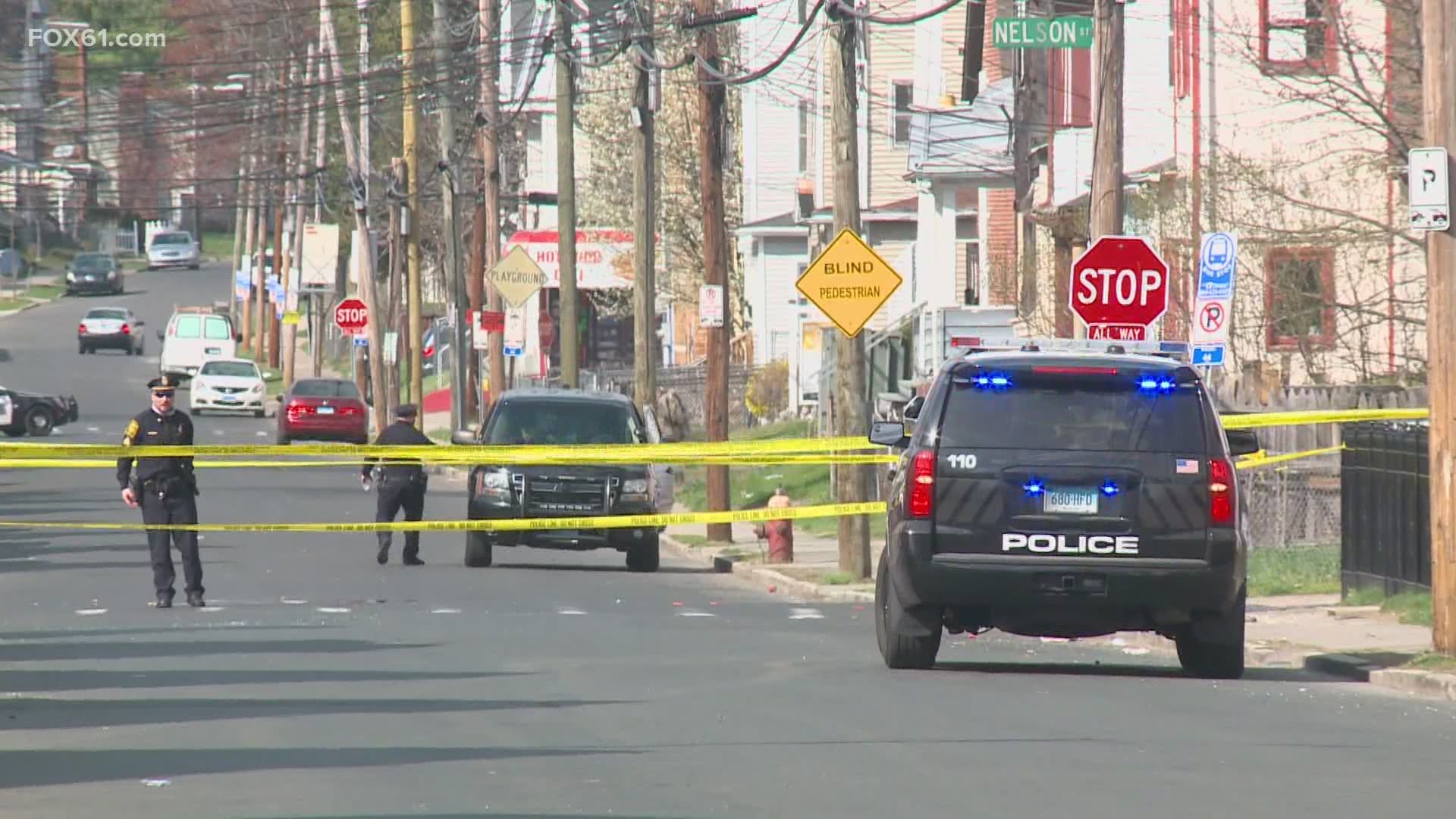 HARTFORD, Conn. — Hartford Police are investigating two shooting incidents that happened Saturday afternoon, leaving two people dead, one of them a 3-year-old child gunned down in a car with his mother and siblings.

“Our whole city's heart breaks for this child and for his family,” Hartford Mayor Luke Bronin said. “This is a crime that wounds a community and we are grieving with the family of this little boy.”

The first shooting happened around 2:30 p.m. in the city's North End.  Police say officers responded to the area of 182 Nelson Street for a Shot Spotter activation. While officers were canvassing, an area hospital notified police that a three-year-old victim had been transported with a gunshot wound. Initially listed in critical condition, the child later died.

The shooting was captured on city surveillance cameras. A Honda Accord pulls up to the victim's car on Nelson Street. The three-year-old was inside with his mother and siblings, ages 4 and 5, and the intended target. 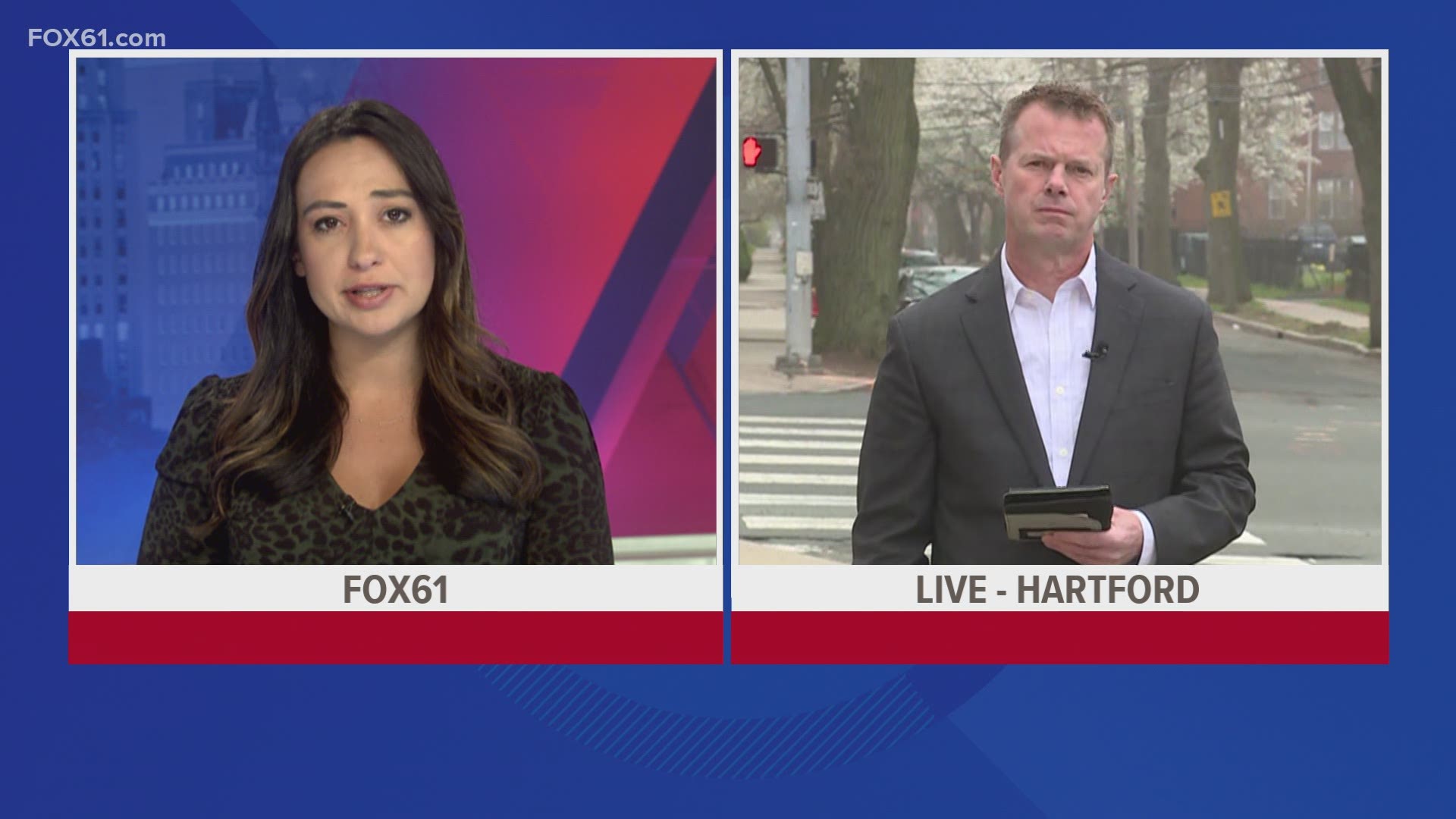 This is a painful day for our city. This afternoon, a three year old child was shot and killed on Nelson Street and a young man was killed on Magnolia Street not long after. Our whole city is grieving tonight. pic.twitter.com/ZJt8x3wp6f

The suspect vehicle was confirmed to be a stolen vehicle out of Windsor Locks and was soon located by police, abandoned in another part of the city.

Police believe there were multiple witnesses to the shooting. Anyone with information is urged to call the Hartford Police Department Tip Line at 860-722-TIPS (8477) as soon as possible.

While police were on the scene of the child's homicide, another shooting was reported just blocks away on Magnolia Street.

We heard what appeared to sound like gunshots near Garden St. another police scene now forming on Magnolia St. pic.twitter.com/fasQpuMSRv

Police say a teenager was killed in that shooting, found in the backyard of 157 Magnolia, shot multiple times. Late Saturday night, police identified the victim as 16-year-old Ja'Mari Preston of New Britain. Another person was hurt in the incident, although they were not shot. Police say multiple suspects and multiple weapons were involved in this second homicide. They have not yet identified the victim or given any information on possible suspects.

Greg Florio, Executive Director  of CREC where Preston went to school said in a statement, “CREC is deeply saddened to learn of the passing of our student Ja'Mari Preston. During his time at CREC, he endeared himself to many staff and students who are devastated by his sudden and tragic death.

The district has organized virtual grief counseling and support, starting today, Sunday, April 11, for staff and students in schools that serve Ja'Mari and his family.“

Hartford officials gave a call to action, asking for help tracking down those responsible. Councilman TJ Clarke asked “…for anybody who has witnessed this heinous act to step up, and please break the street code by saying what they witnessed.”

Hartford police want the community to know it is an all-hands-on-deck effort to find the suspects in both of these shootings. State police are assisting them.