The investigation into the shooting deaths of a 16-year-old and a 3-year-old is moving rapidly, in part due to a plethora of video. 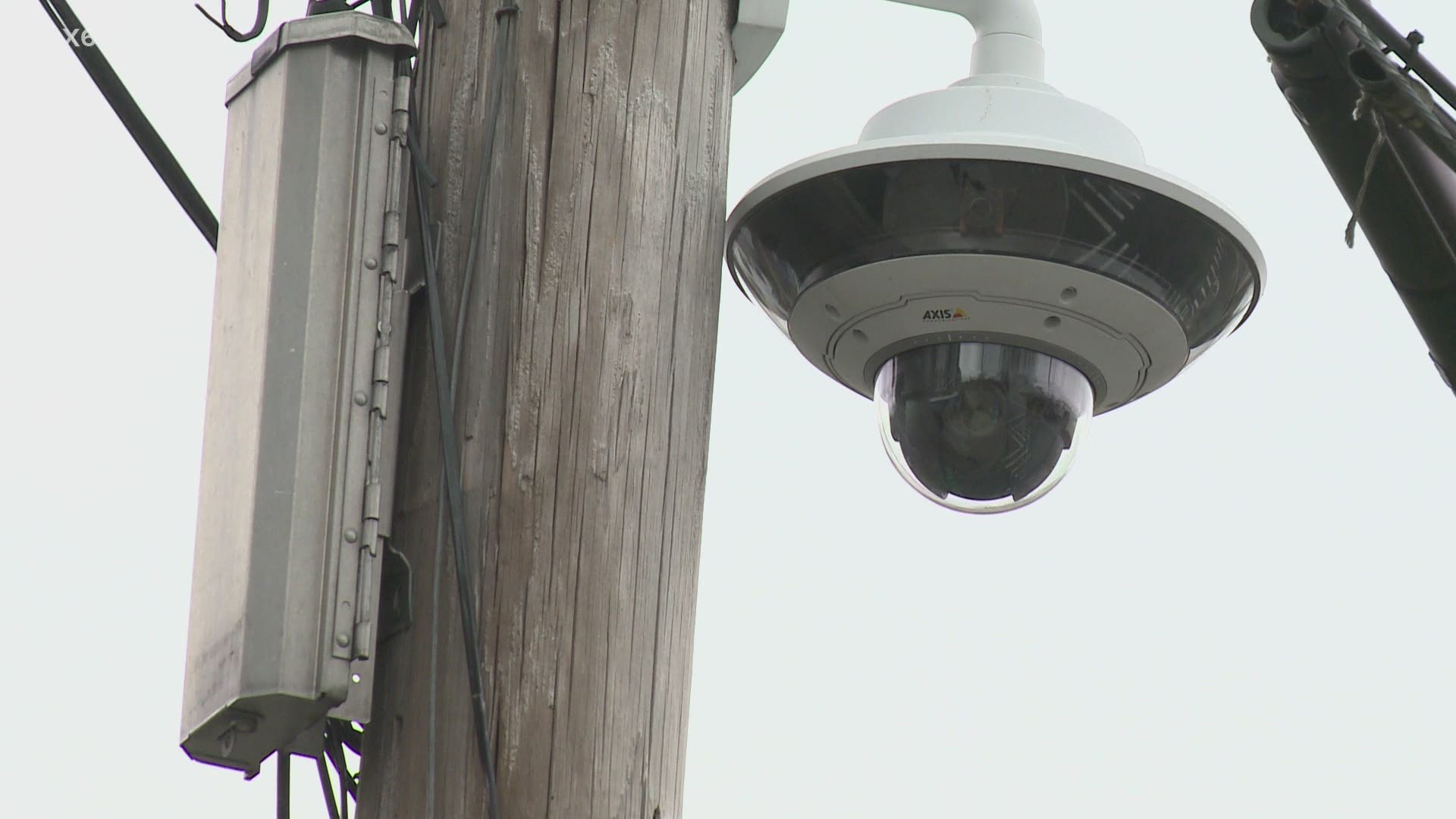 The investigation into the shooting deaths of a 16-year-old and a 3-year-old, which occurred within two hours of one another, is moving rapidly, in part due to a plethora of video.

Hartford Police have interviewed the intended target in the Nelson Street shooting, where 3-year-old Randell Jones, Jr. was struck and killed while sitting in the back seat of his mother's car Saturday with his two sisters. After being shot at, the male passenger in the front seat climbed across the driver and jumped out the window, before taking off.

"As we’ve seen in past cases, you’re not going back I think probably it came to the forefront in the Dulos case you know we have a very good network of cameras here in the city," said Chief Jason Thody, Hartford Police Department.

The stolen Honda Accord used in this shooting was found abandoned in Hartford later in the day. It was processed by police yesterday.

"We did gather physical evidence out of the vehicle," said Thody. "It will be processed by the forensic lab. You know, DNA swabs and what we usually collect. No firearms or anything like that were recovered."

But it's expected other evidence they have gathered will be very helpful in solving this crime and the shooting death of 16-year-old Jamari Preston, on Magnolia Street, less than a mile from where the 3-year-old was killed.

"The President of the United States has now recognized that, you know, violence intervention, violence interruption and after care strategies are the way to reduce gun violence," said Jeremy Stein Executive Director of CT Against Gun Violence,  which currently has two bills before the legislature.

"We’re asking the governor, by executive order, to create an office of community gun violence prevention so that we can look at these strategies, implement them and also study the problem," Stein said.

The Chief said Monday evening's vigil was healing for the community and fruitful for the police, who received more valuable information following the vigil.

The shootings in Hartford come after reported increase in shootings and gun violence in 2020 in Hartford, Bridgeport, and New Haven:

A 2020 news report found that roughly 10 percent of individuals murdered by guns between 2010 and mid-2020 in Connecticut’s three largest cities were 25 years old or younger.