Hartford police say no guns, tasers, pepper spray, or other implements were used during the March 15 incident. 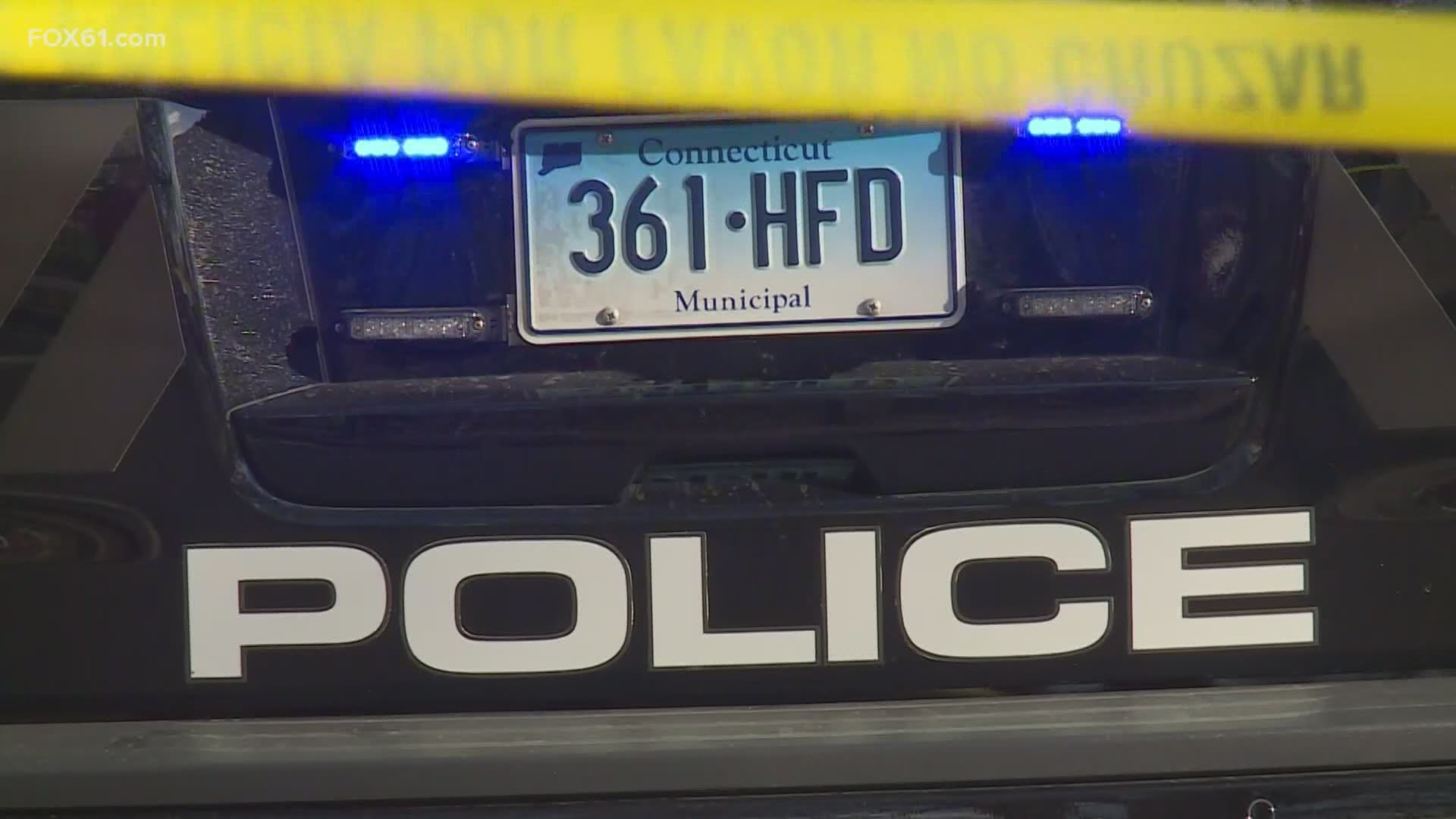 HARTFORD, Conn. — A Hartford police officer is under a criminal investigation after his use of force against a woman, say police.

Police say on March 15 while officers were processing an arrested woman in the Department's Detention Division, she struck and spit at officers. Use of force was then used by the Detention staff.

Hartford police say no guns, tasers, pepper spray, or other implements were used during the incident.

Police say there were no injuries reported and the use of force was documented per Department Policy. Cheif Thody added Hartford police had not received a complaint regarding the incident.

"As with every use of force, this incident was reviewed up the chain of command.  The internal command review indicated that the use of force may not conform with our use of force training and policies," said Chief Thody. "All reports and videos were reviewed by a use of force instructor assigned to the Hartford Police Academy and it was recommended that further investigation be conducted to make a proper determination."

Sgt. Guzie was placed on paid administrative pending the results of the investigation.

Chief Thody said that after reviewing the materials, Walcott decided to open a criminal investigation into the incident.

Sgt. Guzie was arrested in 2018 for disorderly conduct in East Windsor but those charges were dropped.

The Hartford Police Department also recently opened an investigation into former officer Zachary Freeto, who is accused of computer crime stemming from an alleged off-duty incident. 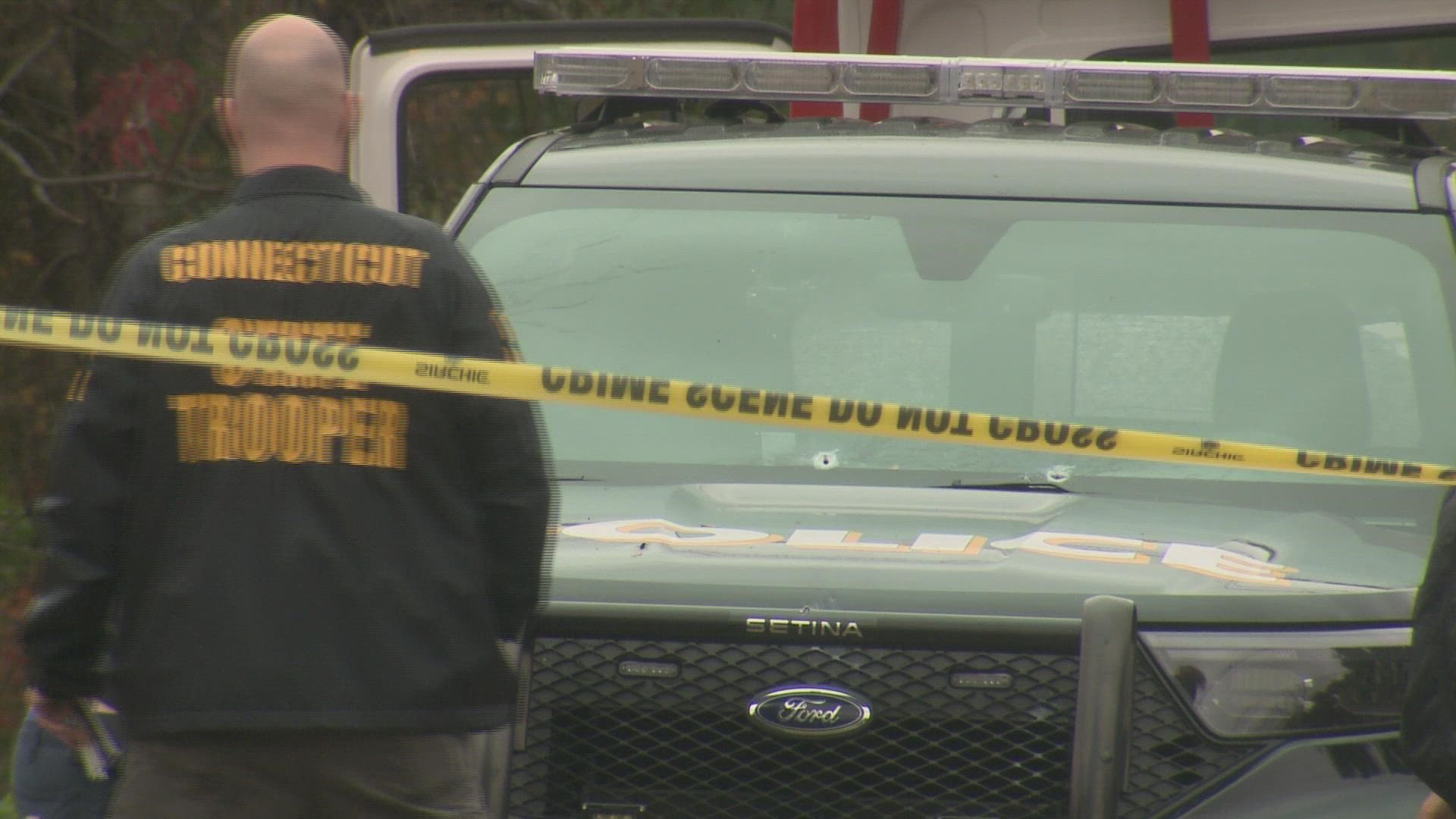