In recent weeks Hartford Police have received hundreds of calls about illegal fireworks being shot off in neighborhoods. 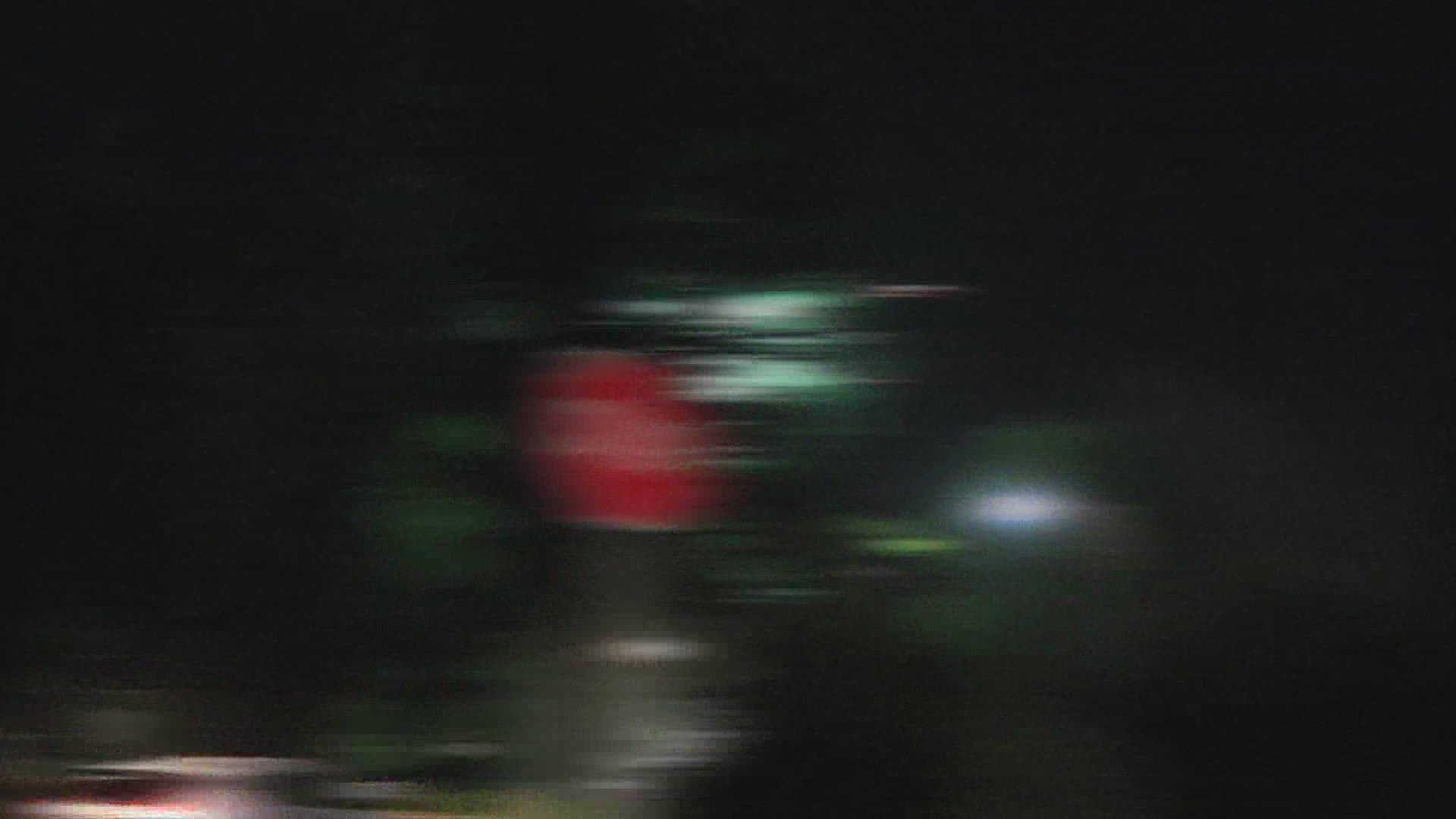 HARTFORD, Conn — Illegal fireworks have the attention of leaders across Connecticut. This year, especially, fireworks can be heard at all hours of the night. That pushed Hartford police to crack down with a dedicated tip-line and task force.

FOX61 was given exclusive access to see officers working to stop unauthorized firework shows. In recent weeks Hartford Police have received hundreds of calls. Even on a calm night HPD can receive around 70 noise complaints for dangerous and illegal projectiles.

"They're not your sparklers, your level ground fireworks," said Asst. Chief Rafael Medina. "These are airborne fireworks that launch."

Any devices that fly and explode in the state of Connecticut are illegal. Sparklers and fountains are allowed.

"A lot of people have young children and animals and a lot of our residents have PTSD, military veterans," said Sgt. Tyrell Jenkins. "They don’t really like or appreciate fireworks."

Hartford Police launched a task force on June 18 designed to educate, warn, seize explosives and if need be, arrest violators for the late-night displays. They respond to resident complaints called in or texted and patrol known hot spots to try and catch people in the act.

Hartford Police say the fireworks are coming from out of state. They attribute the rise in use to people being cooped up during the pandemic without traditional social gatherings.

"A lot of times they are coming from a lot of different places," said Sgt. Jenkins. "It’s almost like every other street."

One day after the task force launched, HPD seized over 100 fireworks as well as narcotics and guns. They have made three other large busts and have seen complaints drop 33% in the last week.

RELATED: Tips to keep your pet safe and calm this July 4th

Fireworks can be dangerous. A faulty launch can cause a fire or serious injury including loss of limbs.

"Once we get out there, hopefully, we make contact with the residents of the area," said Asst. Chief Medina. "Just trying to inform them of, one, the dangers of fireworks setting them off and two, the legal aspect them."

Even though the word is catching on about the risks and enforcement, officers expect an uptick in usage this holiday weekend. They will be out and ready to respond.