The defense is expected to file a motion of continuance in the case against the two sisters. 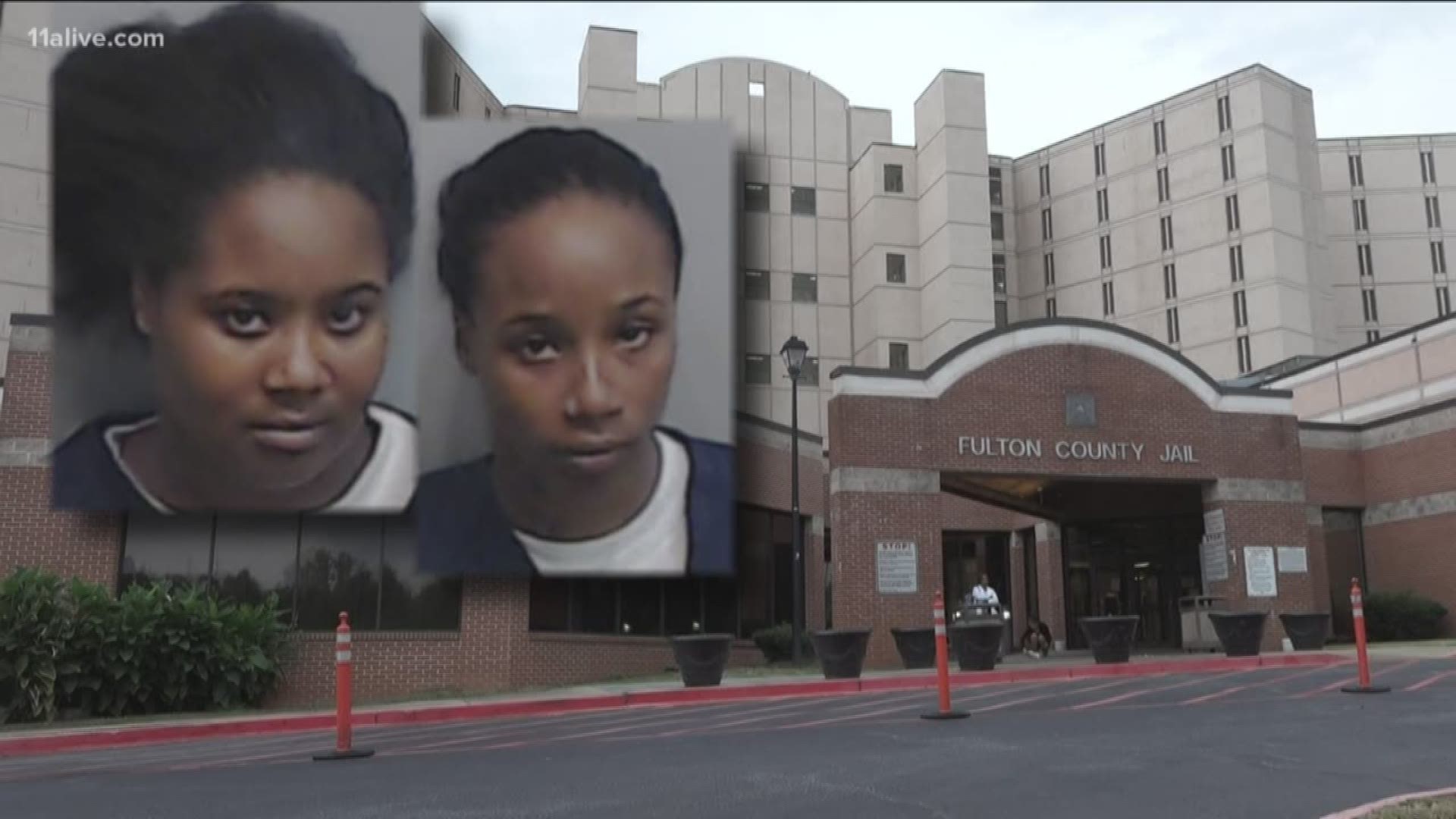 FULTON COUNTY, Ga. — Two sisters accused of beating a 3-year-old boy to death after he took a cupcake from the kitchen are likely to file a motion of continuance in Fulton County Superior Court, officials said. A hearing scheduled for March is not expected to happen and there is no word on when the trial start date will be set.

Glenndria Morris and LaShirlely Morris are each facing two counts of felony murder, one count of aggravated assault and two counts of cruelty to children in the first degree in the death of Kejuan Mason in October 2017.

Glenndria Morris, the boy’s guardian, allegedly told officers the boy choked on a cupcake when they found him unresponsive in a home on Cleveland Avenue in southwest Atlanta. According to the police report, she later changed her story, stating that the 3-year-old choked on the cupcake but he appeared to be okay. Then, she said he went to sleep and he was unresponsive when she checked on him.

RELATED: Police: He took a cupcake. They beat him to death with a baseball bat.

Paramedics told police it appeared that the boy had not been breathing for some time before they were called. Kejuan Mason was taken to Atlanta Medical Center, where he later died.

The boy had bruises all over his body, including his legs, chest, buttocks and head, according to the Fulton County District Attorney’s Office. The Fulton County Medical Examiner later determined that he died of blunt force trauma.

Both Glenndria Morris and her sister, LaShirley, were arrested. According to the indictment, LaShirley repeatedly struck the 3-year-old with a baseball bat while Glenndria spanked him on his bottom for taking a cupcake from the kitchen.

Both women remain behind bars. LaShirley Morris has also racked up more charges for her role in a jail brawl that happened inside Fulton County Jail in February.

She, along with four other women were charged and two inmates were taken to Grady Hospital after they said they were attacked.

►MORE: From a cupcake to a baseball bat: a timeline of a 3-year-old's death