Chan Williams-Bey is accused of killing Siddhartha Lake-Sudan early Wednesday. It marks the city's 20 homicide of the year. 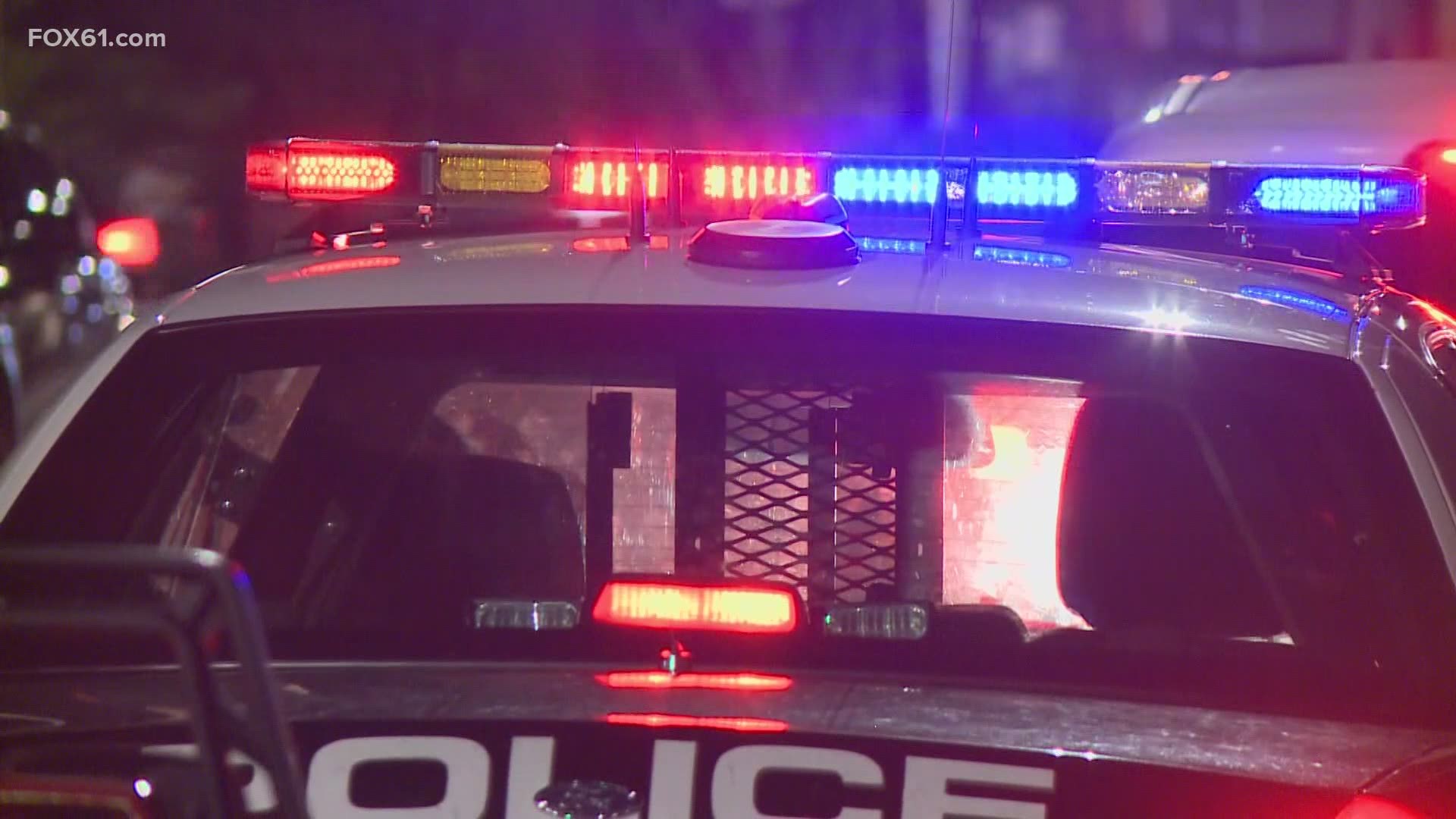 HARTFORD, Conn — Only FOX61's cameras were in court to learn new information about the suspect in Hartford’s most recent deadly shooting. FOX61 pressed city leaders on what’s being done to address the unprecedented rise in violent crime.

Chan Williams-Bey is accused of killing Siddhartha Lake-Sudan early Wednesday. It marks the city's 20 homicide of the year. His defense attorney claims a ballistics report will show the bullet didn’t come from his client's gun. In the meantime, he’s being held on a $1.75 million dollar bond.

"He does confess to both the shooting, the weapons, and the reasons why he was shooting," said the state's attorney before a judge in Hartford Superior Court. "State said that my client has confessed to the shootings. That is not my understanding," responded his defense attorney.

William's Bey's upset family was escorted from the courtroom for disruption, while outside the courthouse they declined to speak to FOX61.

It was learned Williams-Bey has five other pending criminal matters. The defense told the court he’s lived a troubled life and has witnessing the murder of his best friend and is still coping with the murder of his father.

Meanwhile, city leaders gathered in Bushnell Park to announce a summer events schedule that is meant to unite the community. We pressed Mayor Luke Bronin on his crime message.

"We have had a tough few months in this city," he said. "We need to be very clear that if you are engaged in gun violence in this city, you will be caught and you will be prosecuted to the fullest extent of the law."

Year to date, Hartford’s murder rate is up 53% from 2020 and it is double what it was in 2019 and 2018. What’s driving the numbers? "We are seeing, we believe an unprecedented flow of firearms into our community," said Mayor Bronin.

While community organizers like Taneisha Duggan believe the pandemic played a role.

"I think 16 months of only connecting people with the safety and caching of your own home has gotten our calibration off," said Duggan.

Mayor Bronin went on to credit law enforcement. But he also said it essential to work with community partners like the Youth Service Crops and the re-entry welcome center.