He was located in a NYC homeless shelter 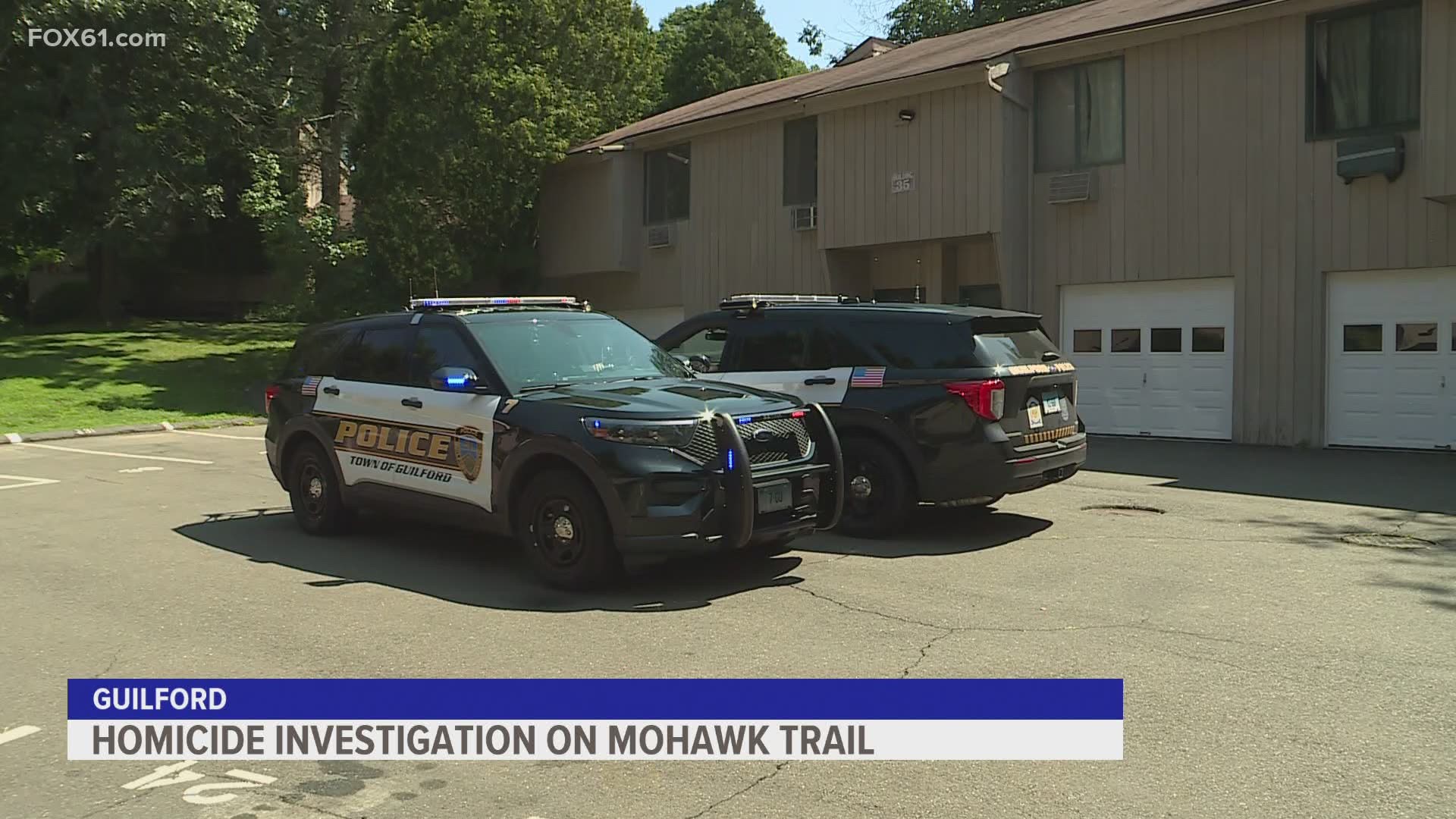 GUILFORD, Conn. — Editor's note: the video above was from July.

The husband of a Guilford woman who was found dead in July was charged with her murder on Thursday, officials announced.

Robert Faison, 45, of West Haven, was charged with the death of a woman who was found dead on July 22 after police performed a welfare check at 61 Mohawk Trail. Officials said her death was due to blunt force trauma. Police did not identify the victim.

Police said Faison was identified as a suspect in the case on July 30. Connecticut State Police and NYPD located him in a homeless shelter in New York City. He was taken into custody and charged with violating a probation warrant.

He had been held in custody until Thursday's arrest. He is being held on a $2 million bond. 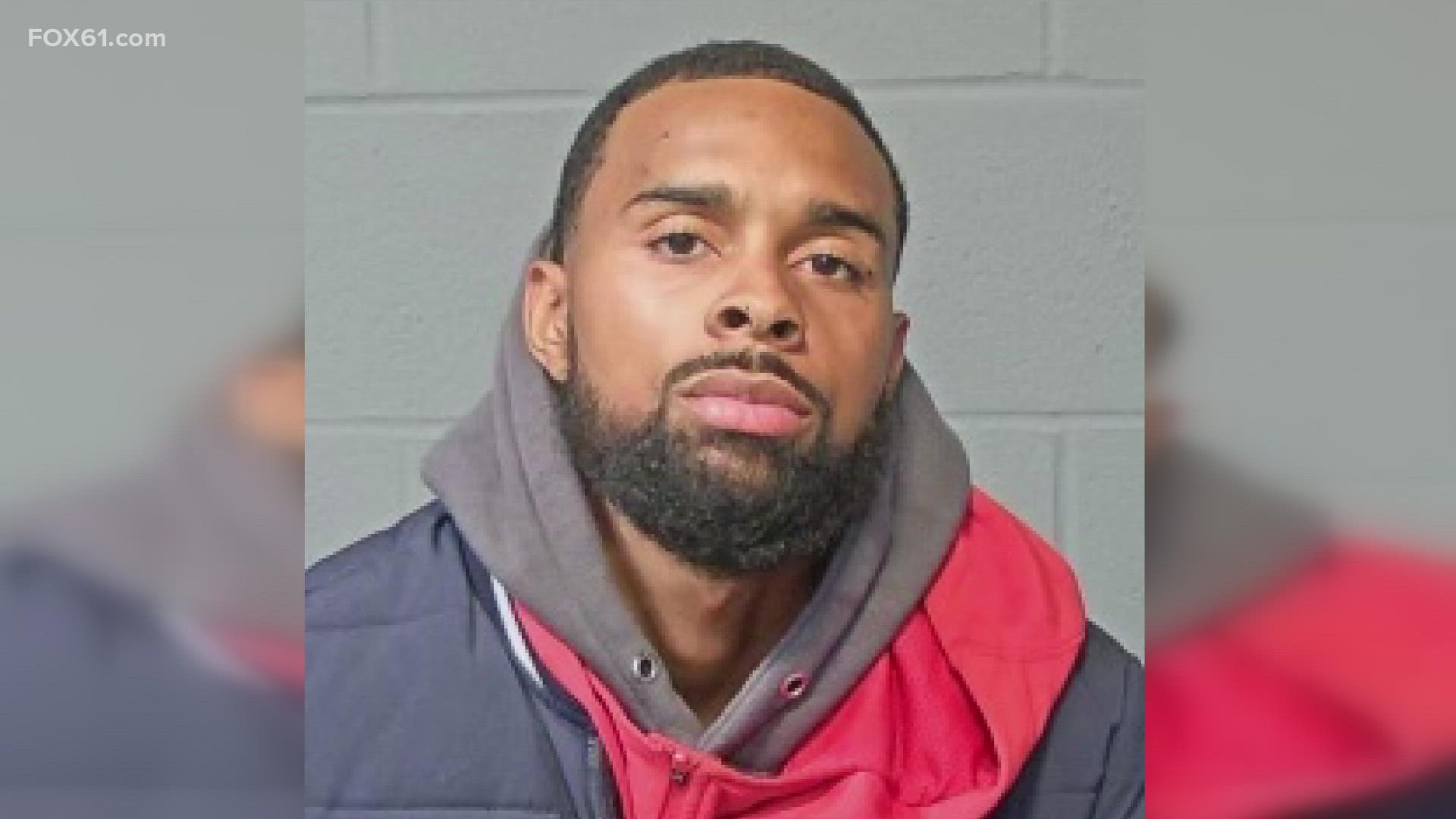