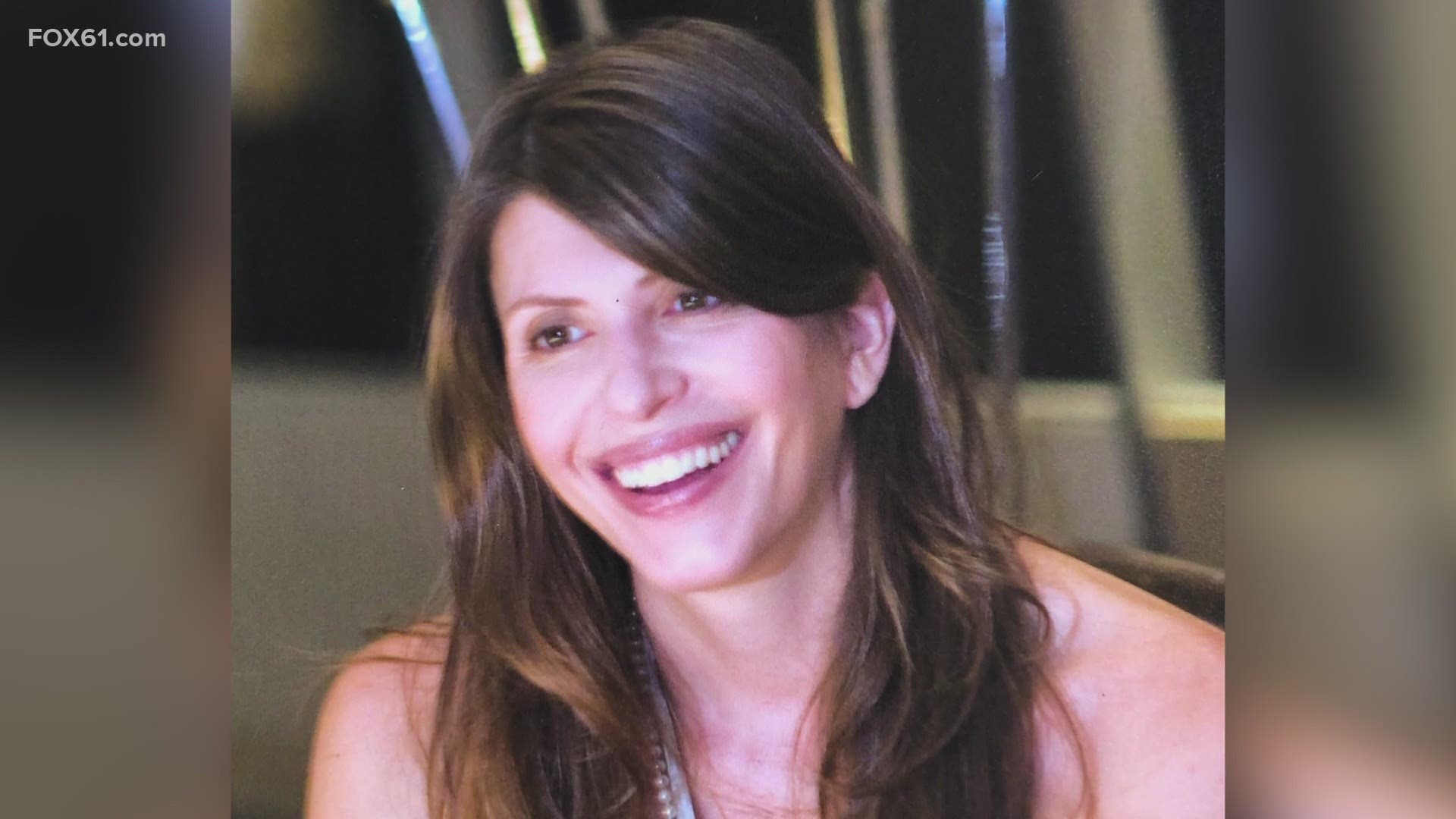 HARTFORD, Conn — A newly proposed bill named after Jennifer Dulos would add coercive control to the definition of domestic violence and put child safety as a priority in custody cases by making domestic violence the first factor to consider, a lawmaker says.

"It expands our legal definition of domestic violence and abuse to recognize that there are many nonphysical forms of abuse. For instance, threatening a woman that you are going to take away her children," Kasser explained.

Hawaii and California have passed similar legislation in recent years.

The new bill, named "Jennifer's Law," is named after Jennifer Dulos, a New Cannan woman who went missing on May 24, 2019, after dropping her children off at school. Her SUV was found in a New Canaan park.

She has not been seen since.

She and her estranged husband, Fotis Dulos, had been in court for two years in highly contested divorce proceedings.

About a week later she disappeared, Fotis Dulos and Michelle Troconis, his girlfriend at the time Jennifer went missing, were arrested on charges of tampering with the evidence.

Fotis Dulos was charged with murder in January 2020. At the same time, Troconis and Kent Mawhinney, a friend of Fotis Dulos, were charged with conspiracy to commit murder and had a court set bond of $2 million.

In late August, Troconis was charged with tampering with evidence and hindering prosecution.

The new charges are in connection with what authorities say were efforts to cover up the killing of Jennifer Dulos.

Additionally, the judge ruled that Troconis no longer has to be part of the Intensive Probation supervision program, but all other conditions of her release are subject to a written decision that is expected to be made in two weeks.

The attorney for Troconis had asked the court to review and modify the conditions under which she has been held on house arrest. Defense counsel released three videos in August they said bolsters their case.

Troconis pleaded not guilty to all charges.