Police were notified that a suspect had an extraditable warrant and was wanted by Pennsylvania police. 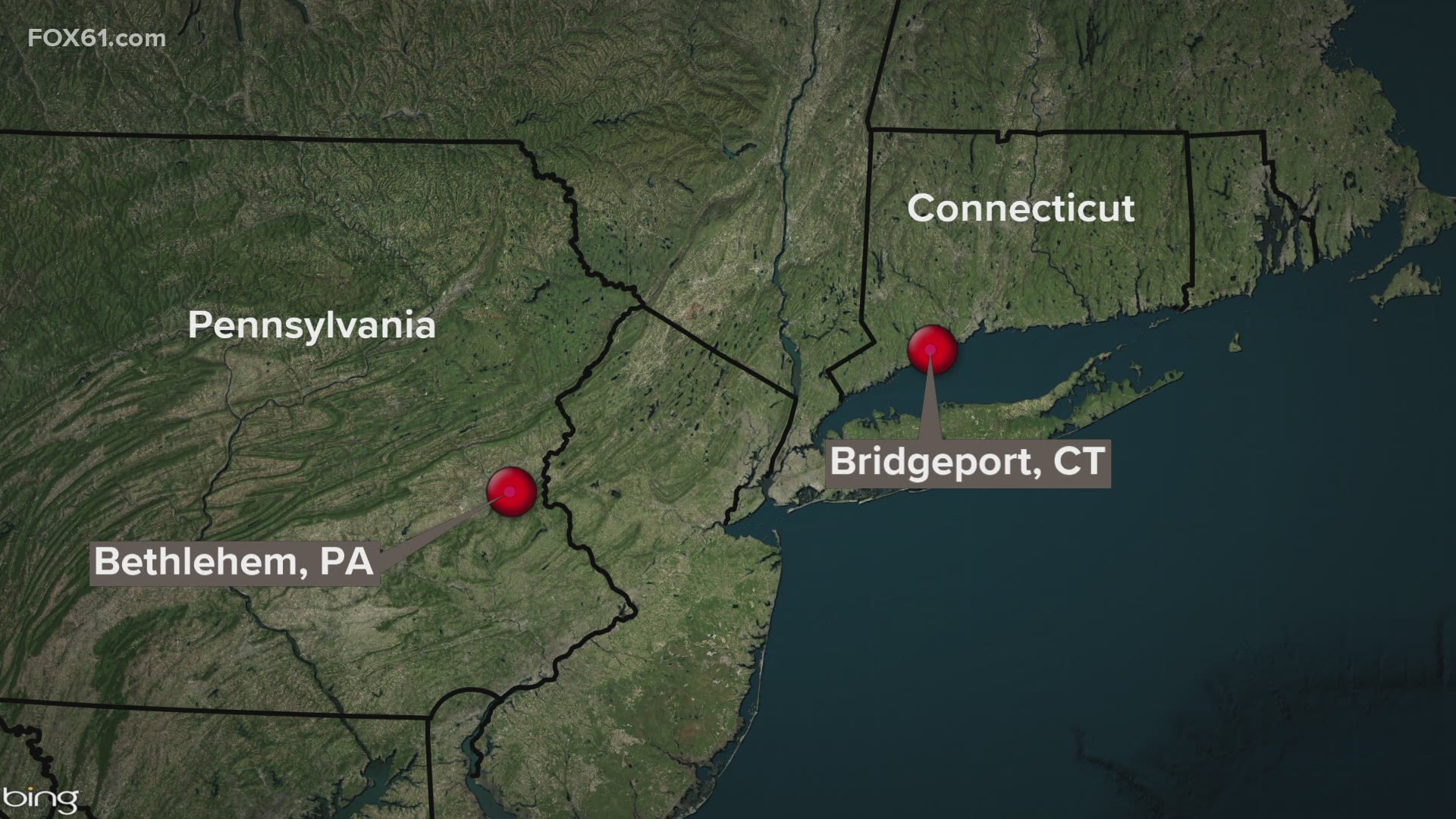 FAIRFIELD, Conn. — State police rescued a kidnapping victim after being contacted by authorities in Pennsylvania that suspect wanted for robbery and terrorist threats was traveling through Connecticut.

Police said Tuesday they were notified by the Bethlehem Police Department that 41-year-old Jose Claudio-Diaz was traveling north on Route 15 and had an extraditable warrant.

The vehicle Claudio-Diaz was driving was spotted northbound on Route 15 near exit 46 in Fairfield. Police pulled it over and learned that a woman was inside the vehicle against her will.

Police said Claudio-Diaz had taken the woman across state lines without her consent.

Police arrested Claudio-Diaz and he's been charged with kidnapping and assault on a police officer. Claudio-Diaz is being held on a $300,000 bond.

In a statement to FOX61, the Bethlehem Police Department said it obtained an arrest warrant for Claudio-Diaz on charges of robbery, terroristic threats and unauthorized use of a motor vehicle stemming from an incident on April 15 in the city of Bethlehem.

“The initial complaint did not involve any allegations of unlawful restraint,” police said, adding: “At this time, we are working with both agencies, and attempting to determine where this offense originated.”