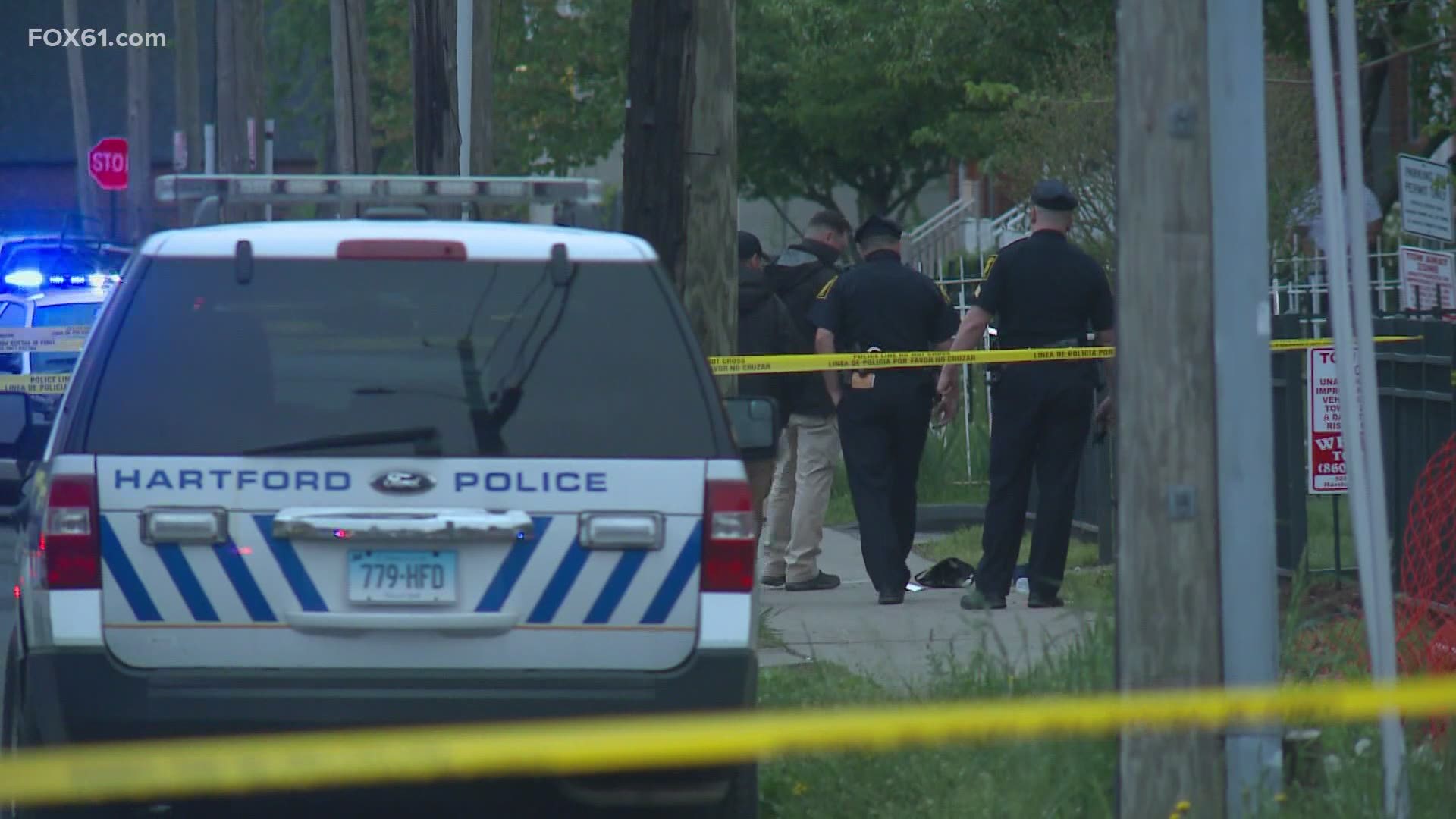 HARTFORD, Conn. — Police are investigating a triple shooting in Hartford that killed one person.

The third victim, 33-year-old Chaquan Jones, had a life-threatening gunshot wound. Polie said he was taken to the hospital where he was later pronounced dead.

At this time it's unknown what led to the shooting.

UPDATE: Police say a man in his 30s is in critical condition. Two other men in their 20s were taken to the hospital with non-life threatening injuries.