She beat a child to death for taking a cupcake. She pleaded guilty and will spend life behind bars.

LaShirley Morris was given a life with the possibility for parole sentence after submitting a guilty plea for the 2017 death of 3-year-old KeJuan Mason. 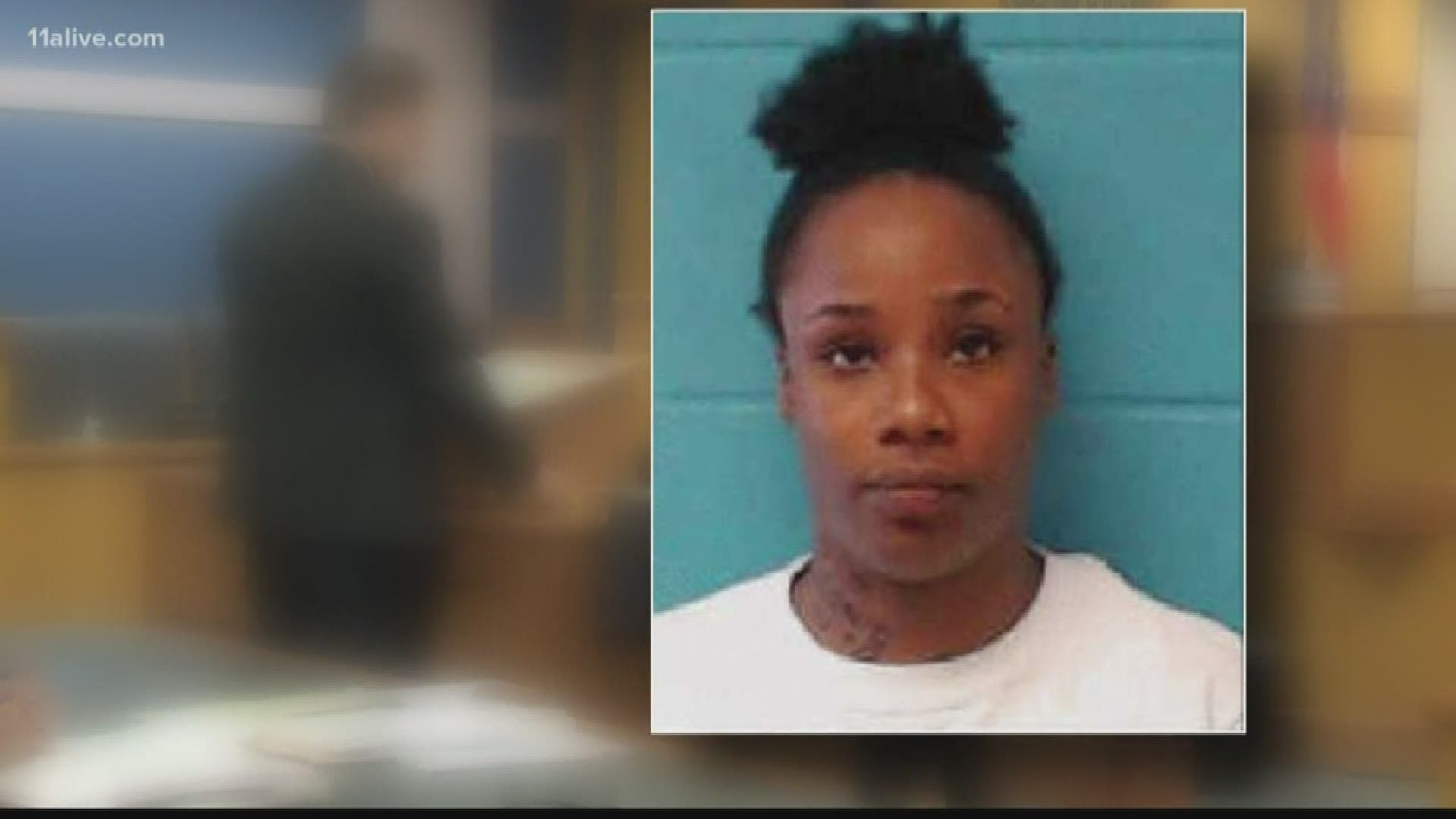 ATLANTA — In late 2017, 3-year-old KeJuan Mason took a cupcake out of the kitchen, an act so innocent it's hard to imagine reacting to it in any way other than just smiling and letting him eat it.

She beat him with a baseball bat, which prosecutors later said left bruises all over the boy's body, while her sister, the boy's guardian Glenndria Morris, allegedly spanked him.

Police were later called to the "roach-infested" home in southwest Atlanta after a 911 call that said he wasn't breathing. Paramedics arrived and performed CPR, but the child died at the hospital.

RELATED: From a cupcake to a baseball bat: a timeline of a 3-year-old's death

The sisters were said to have claimed he choked on the cupcake.

But according to the Fulton County Medical Examiner's Office, he died of blunt force trauma. The Fulton County District Attorney's Office said little KeJuan had bruises on his "legs, back, chest, buttocks, arm, and head."

"She told me out of her mouth before I got the autopsy back that he had been beaten about the cupcake," KeJuan's devastated grandmother said at a 2018 bond hearing for Glenndria.

In December, LaShirley Morris admitted her guilt, and will now spend life in prison with the possibility of parole.

RELATED: Police: He took a cupcake. They beat him to death with a baseball bat.

The case for Glenndria Morris is still pending, the DA's office said.

LaShirley's guilty plea brings her part of the tragic case to an end.

At the 2018 bond hearing, KeJuan's grandmother struggled through tears to make sense of her grandchild's death.

Editor's note: This story has been updated to correct Morris' sentence.

Man tortured by gang members, skull 'depressed' in one the most brutal murders in Atlanta