Protests have erupted throughout Minneapolis in reaction to Floyd's death. The four officers involved have since been fired from the department. 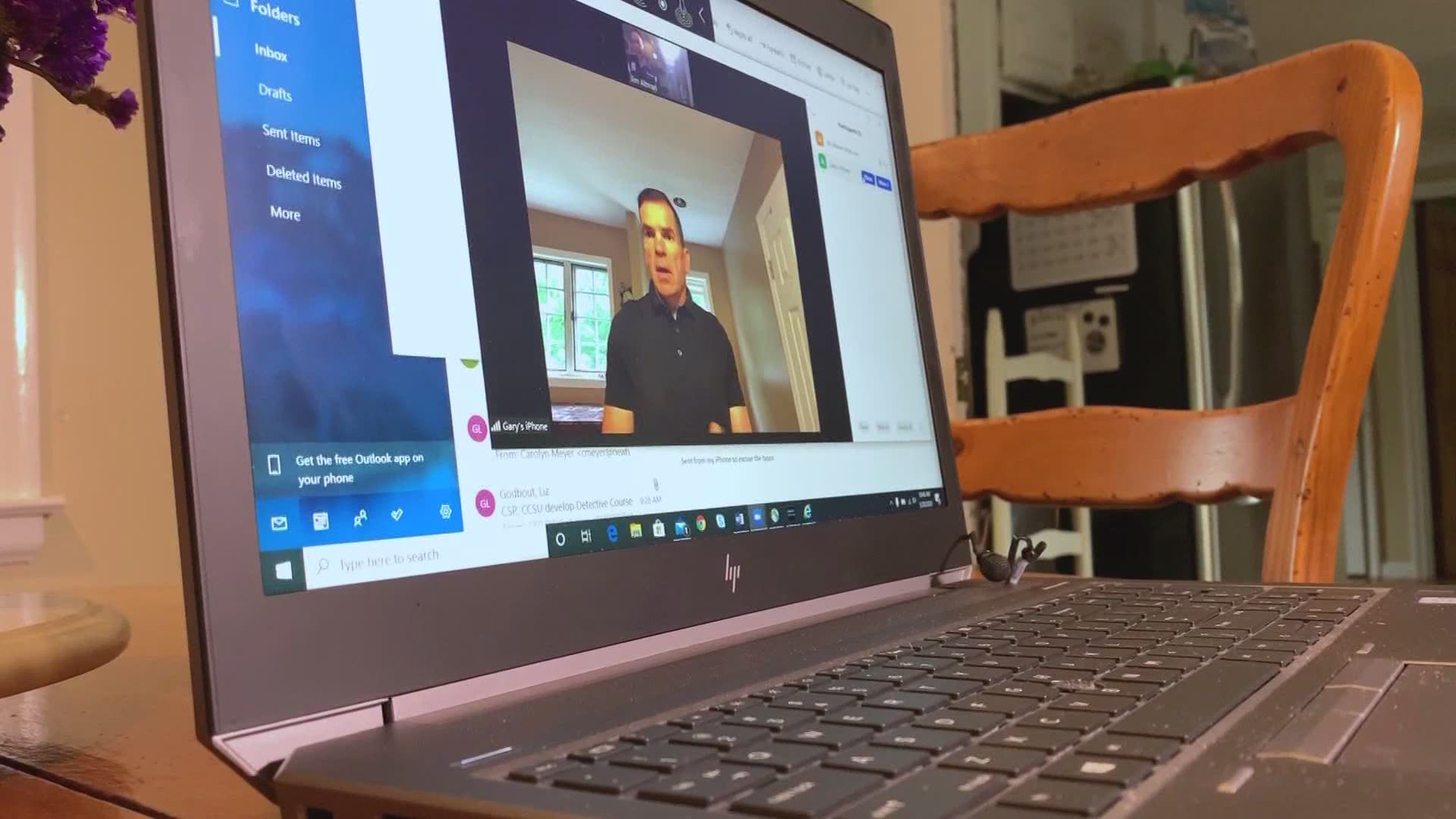 FAIRFIELD, Conn. — An unarmed suspect gasping for his life and the public outcry over the death of George Floyd, who died after a struggle with Minneapolis Police, has criminal justice experts in Connecticut speaking out.

As the investigation into the death of Floyd ,46, continues, Gary Macnamara, the former chief of the Fairfield Police Department who now works at Sacred Heart University as the head of public safety and governmental affairs said of the incident, "it's shocking, it's shameful and it never should have occurred."

Macnamara, who spent 30 years with the Fairfield Police Department, added, "you have actions that were wrong and then you have witnessing police officers whose inaction was wrong. You cant be a spectator and police officer watching that occur I just couldn’t believe what they were all thinking at the time, just standing around watching this man die."

RELATED: 'There is simply no excuse' | Hartford police chief responds to the death of George Floyd

Adding his expertise, to the now viral video, Professor Lorenzo Boyd who is the director for the Center of Advanced Policing at the University of New Haven. 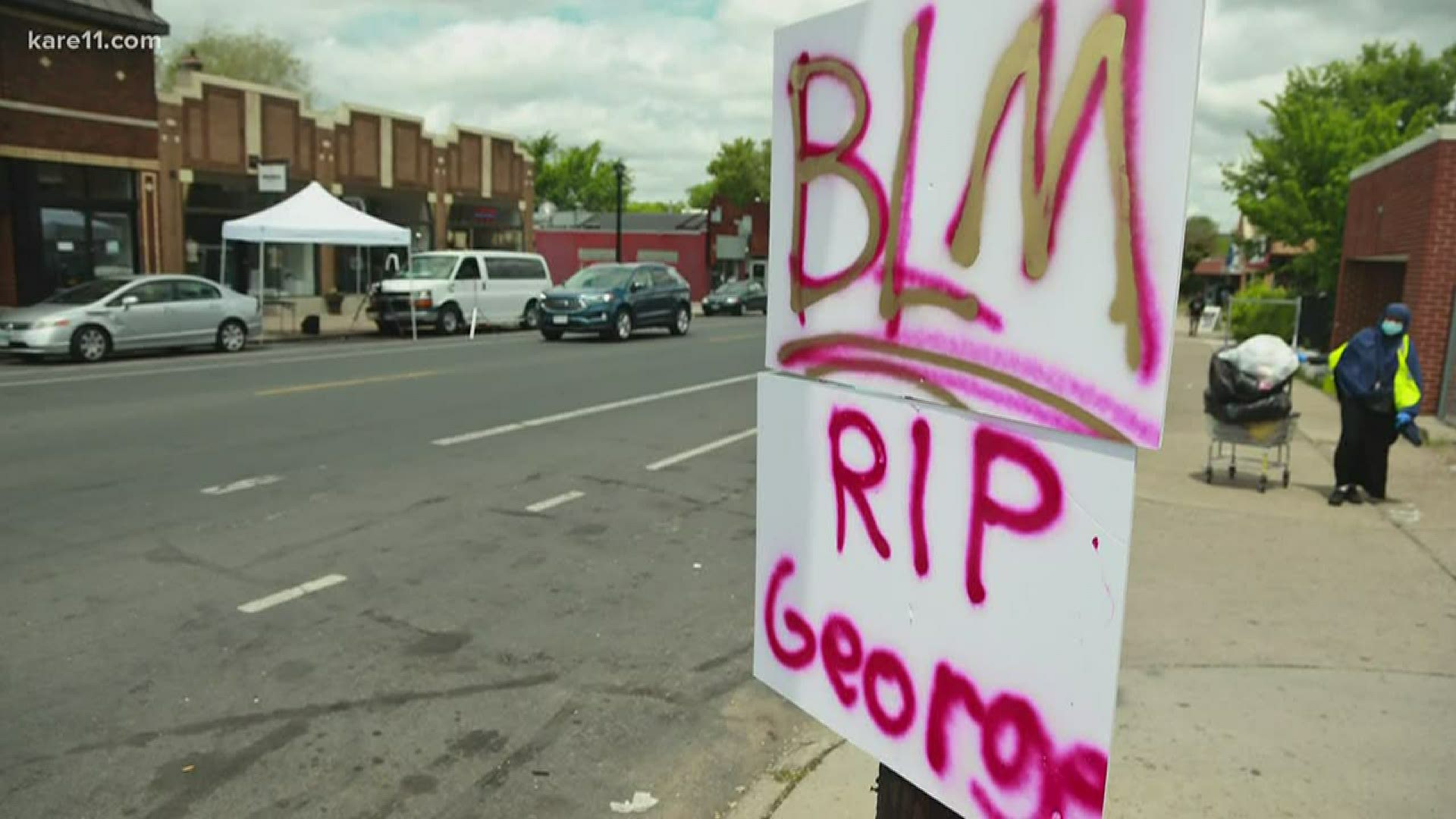 Boyd, who spent 15 years as a police officer in the Boston area then said, "part of the issue is we don't spend enough time with the police and community members together."