On July 21, 39-year-old Anthony Williams of Norwich was shot and killed. 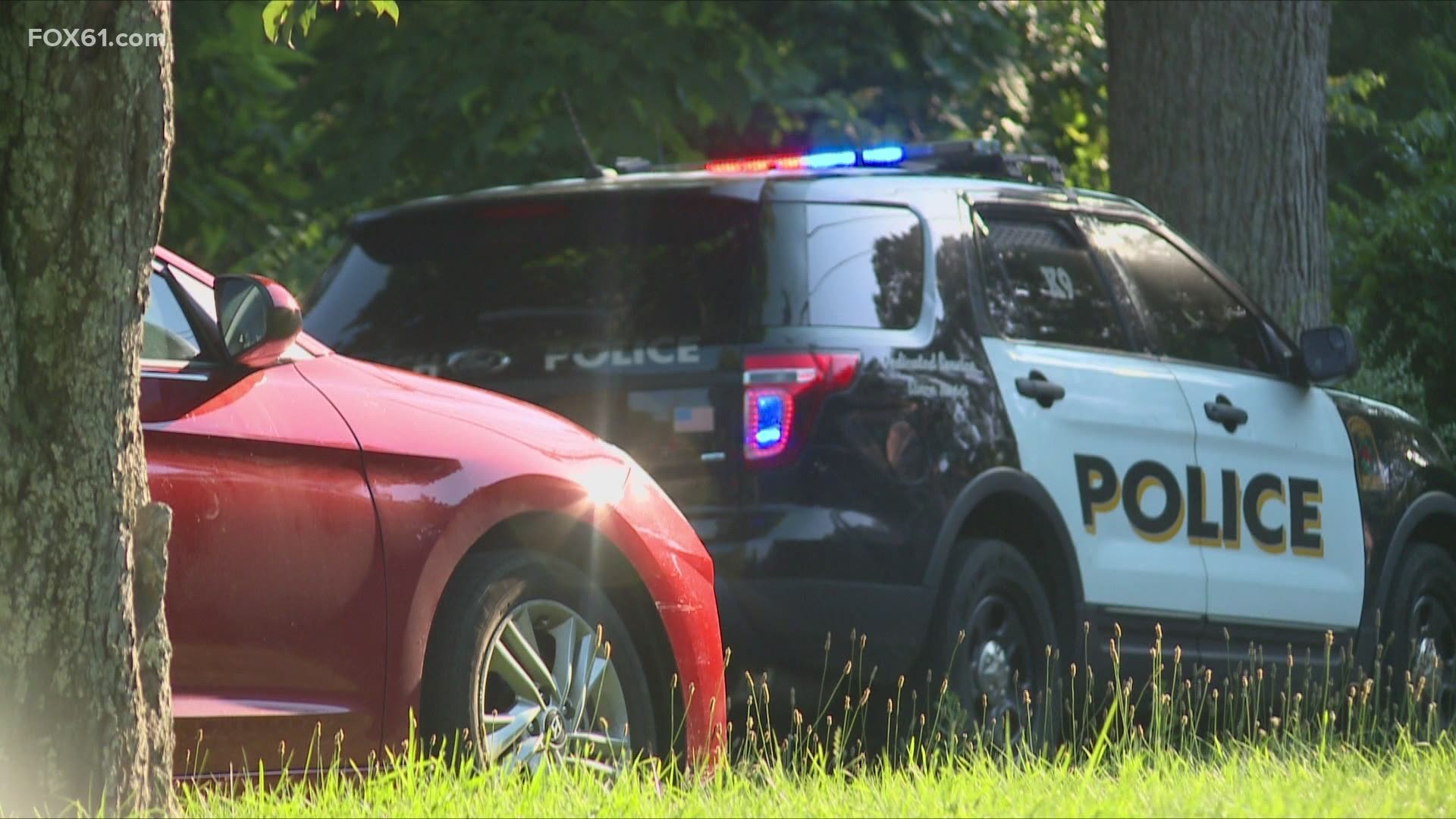 NORWICH, Conn. — Police have arrested 40-year-old Phillip Wise in connection with the deadly shooting of a Norwich man.

On July 21, 2020, Police responded to Lake Street on reports of a shooting. 39-year-old Anthony Williams was shot and killed. A few days later, police identified Wise as a suspect in the investigation and issued a warrant for his arrest.

Wise had left Norwich and a manhunt ensued through the efforts of Norwich police and U.S. Marshals. Wise was arrested in North Carolina last January and was incarcerated as a fugitive until he was extradited on February 15.

Wise has been charged with murder and is being held on $1.5 million. He is scheduled to appear in court on Wednesday.