The 1-year-old dog has reportedly passed away due to the severity of its injuries. 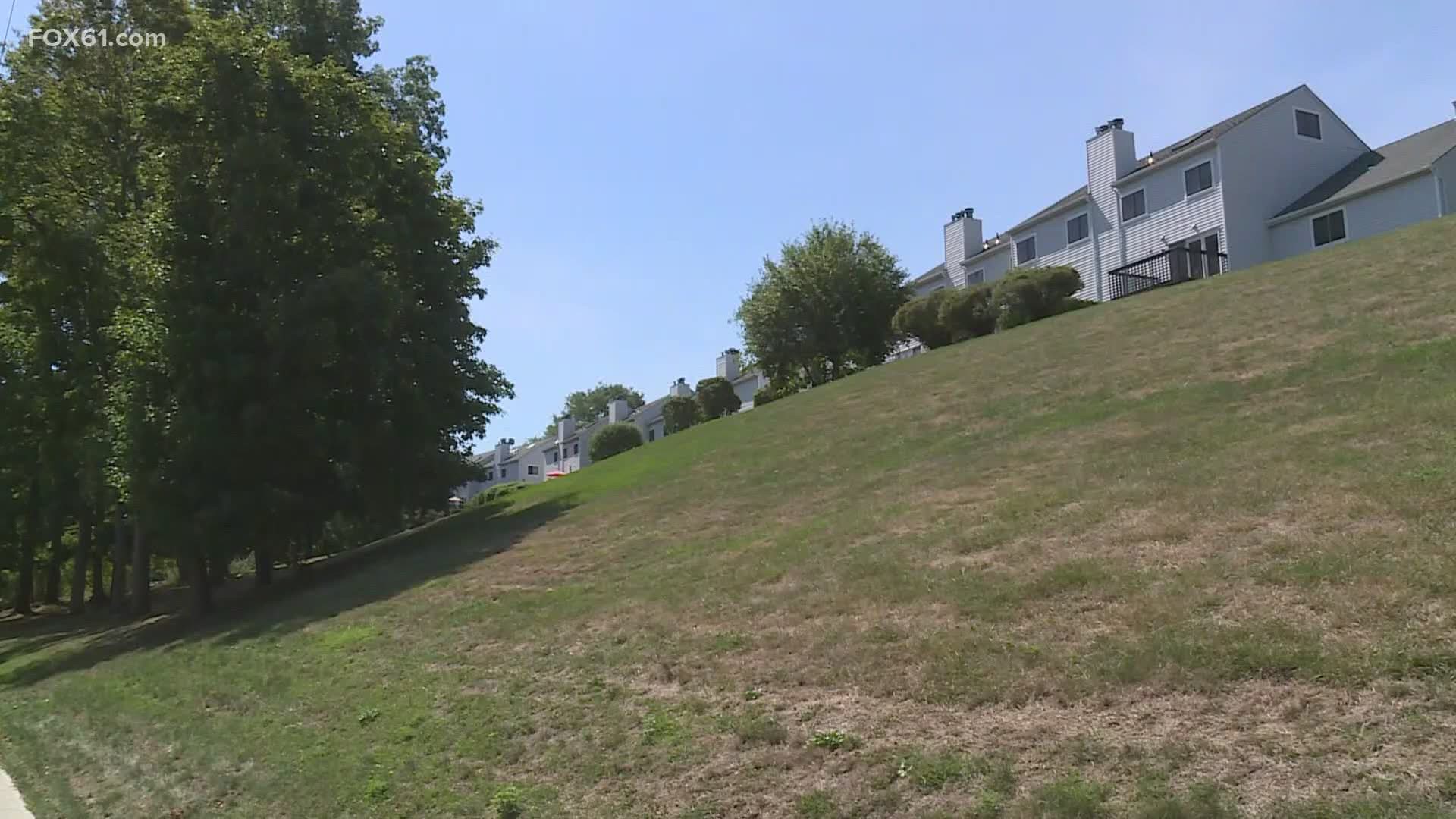 CROMWELL, Conn. — The Cromwell Police Department have arrested a man in connection with the deadly shooting of a dog Sunday morning.

According to Cromwell Police Chief Denise Lamontagne, officers responded to the Fox Meadows Condominium Complex after receiving a report of a canine who was shot with two juveniles on scene.

During an investigation, 31-year-old Bardsley Monfilston of Cromwell confessed to officers he was responsible for the shooting. Monfilston was charged with the following:

Monfilston was released on a $10,000 bond and is scheduled to appear in Middlesex Superior Court on December 1st.