The man had recently moved to Waterbury from New York 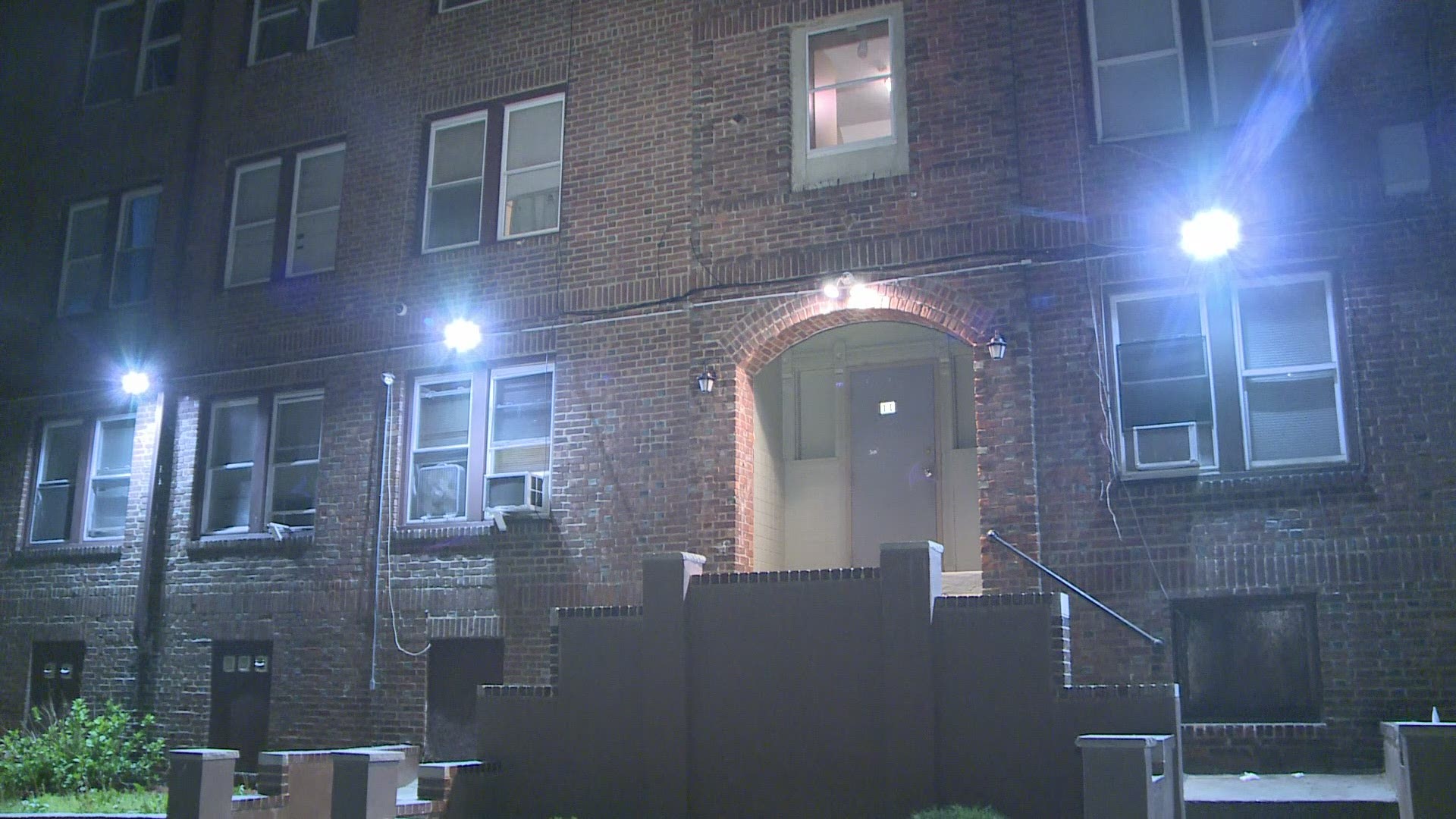 WATERBURY, Conn. — A man who was found dead by officers Thursday night after they responded to a shots fired complaint has been identified.

Police said James David Smith, 25, of Waterbury, died at the scene. Smith recently moved to Waterbury from New York. Smith was a DJ and worked with drones to produce videos for music artists according to his mother.

Police say officers responded to the area of Chestnut Avenue and found Smith suffering from a gunshot to the head.