A 67-year-old man died from his injuries after being struck by a car on Wolcott Street last Thursday. 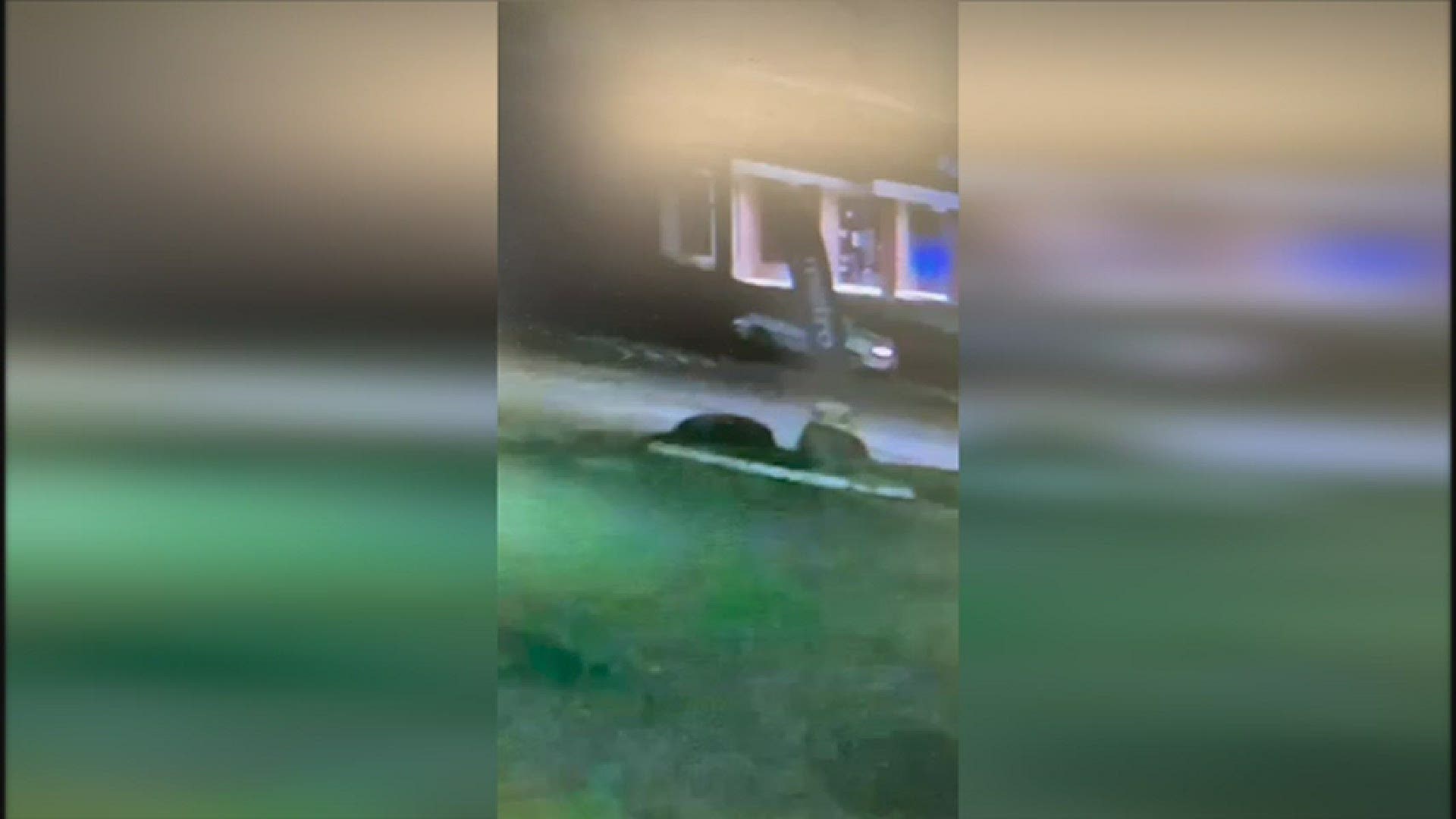 WATERBURY, Conn. — Police have released video of a vehicle suspected of being involved in the crash that killed a 67-year-old man who died from his injures after being struck by a car on Wolcott Street last Thursday.

The victim was pronounced deceased at Saint Mary’s hospital at 8:25 p.m. Friday.

His identity has not yet been released, as officials work to notify the family.

On Monday, Waterbury Police released a video which they said showed the suspect vehicle turning right onto Pritchard Road from Wolcott Street at approximately 8:14 p.m. moments after striking the pedestrian on Wolcott Street. The police request the public’s help to identify suspect vehicle and operator.

The Office of the Chief Medical Examiner will determine the manner and cause of death.

Police responded to Wolcott Street on October 22 for calls of a crash involving a person. The suspect car was traveling northbound on Wolcott Street and struck the man who was crossing while pushing a shopping cart. The crash happened near the area of the "Pep Boys Auto Parts" of the street.

The car did not stop and continue to drive northbound on Wolcott Street with the person still on the hood. When the car turned right, the person rolled off the hood and into the road. The car continued on Pritchard Road towards Stillson Road.

Below is a picture of the suspected car after it hit the man and drove away:

The investigation remains open and active.

Anyone who saw or has information on the crash is asked to call Officer Guisto of the Accident Reconstruction Unit of the Traffic Services Unit at 203-346-3975.