He is accused of killing 62-year old Ted DeMers in Willington on Friday and 23-year old Nicholas Eisele in Derby on Sunday. 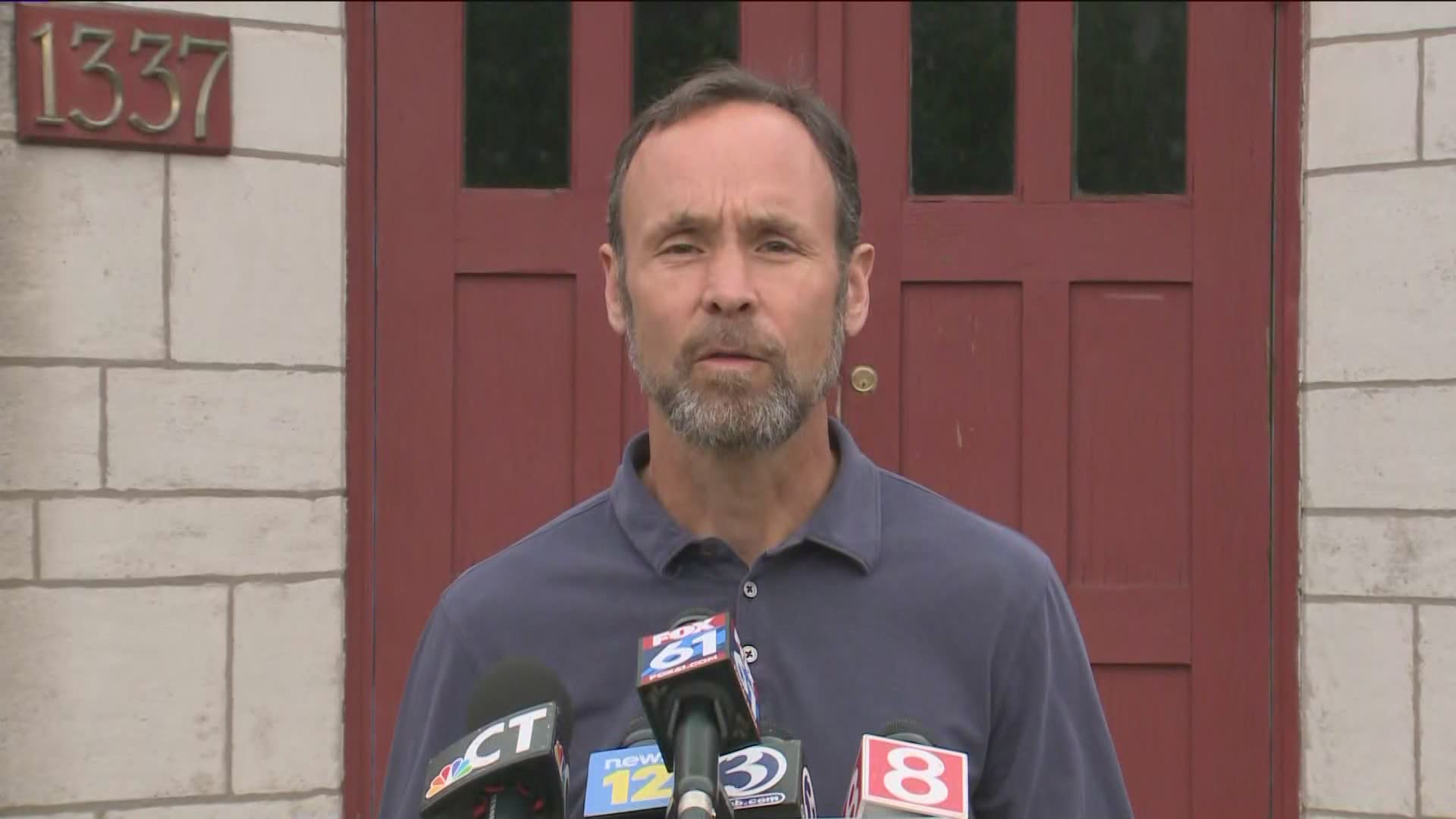 “From your parents, we love you... turn yourself in,” said Dolan addressing media Monday hoping to reach the ears of Manfredonia, just days after Manfredonia was accused of committing several crimes, including murder.

Manfredonia is accused of killing 62-year old Ted DeMers in Willington on Friday and 23-year old Nicholas Eisele in Derby on Sunday.

And that’s not all; Police have accused Manfredonia of committing a home invasion in Willington where he stole weapons and a vehicle before heading to Derby where Eisele was found dead.

In the same incident in Derby, Manfredonia is being accused of kidnapping Eisele’s girlfriend and then stealing another car before dumping it in Knowlton Township in New Jersey.

The girlfriend was later found in nearby Patterson, NJ.

Manfredonia was last spotted this past Sunday afternoon in Wast Stroudsburg, Pennsylvania walking along train tracks.

Through their attorney, Manfredonia’s family says it’s time to come home no matter the consequence.

Manfredonia graduated from Newtown high school before going to UConn where he was in the honors program studying engineering and business management.

Manfredonia's Instagram showed his involvement in two charities born out of the Sandy Hook tragedy.

According to his parents’ divorce filing in 2012, Manfredonia’s family lived on Yogananda Street in Sandy Hook -- the same town where the Sandy Hook shooter lived at the time.

The attorney representing the Manfredonia family says the suspect has a history of mental health issues. 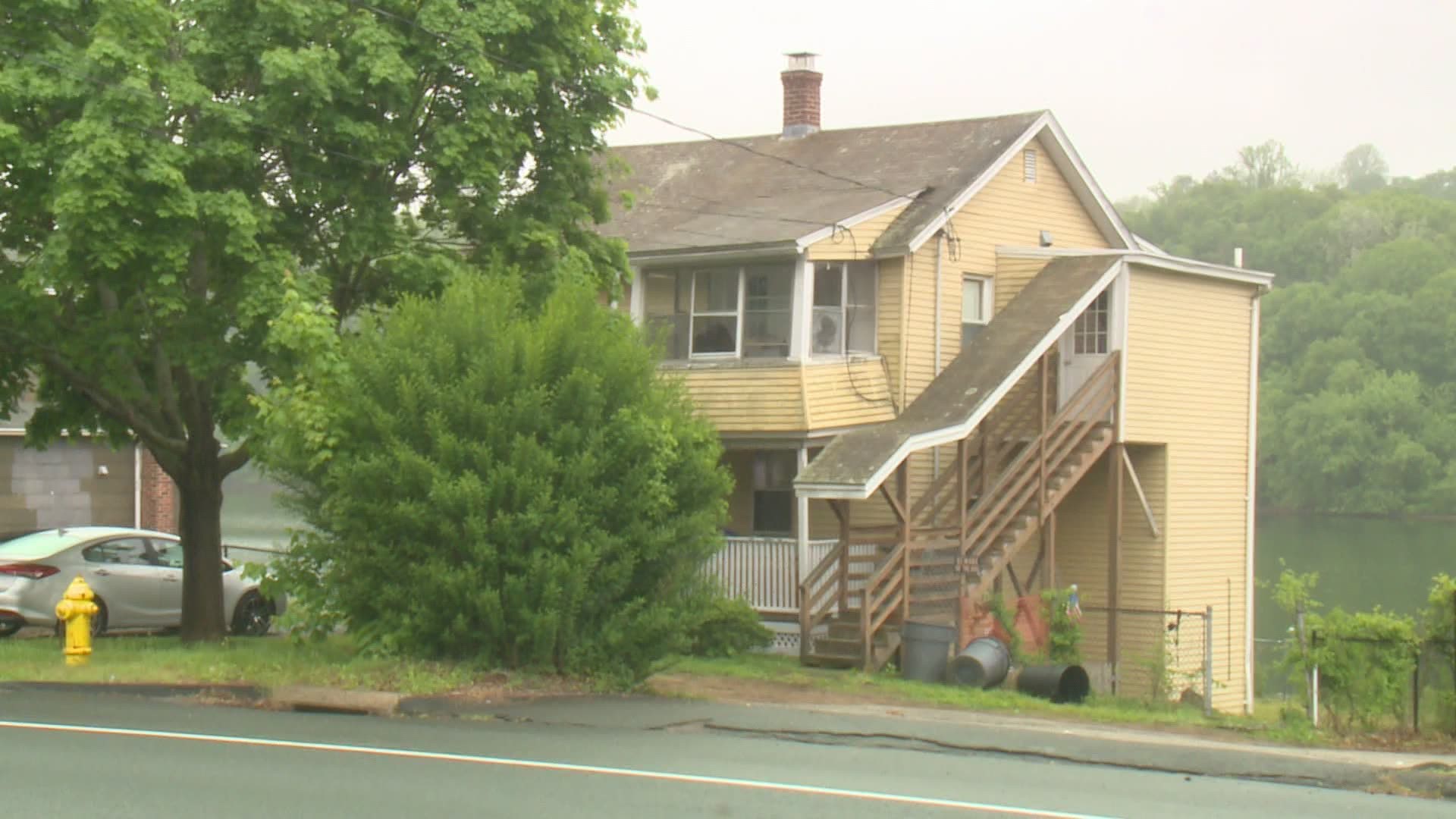 Dolan said, “He sought the help of a number of therapists and he’s had the support of his parents and loved one to help him through those struggles.”

According to attorney Dolan, the Manfredonia family sends their condolences to the families that have been affected.