Manfredonia manhunt: Who is Ted DeMers? 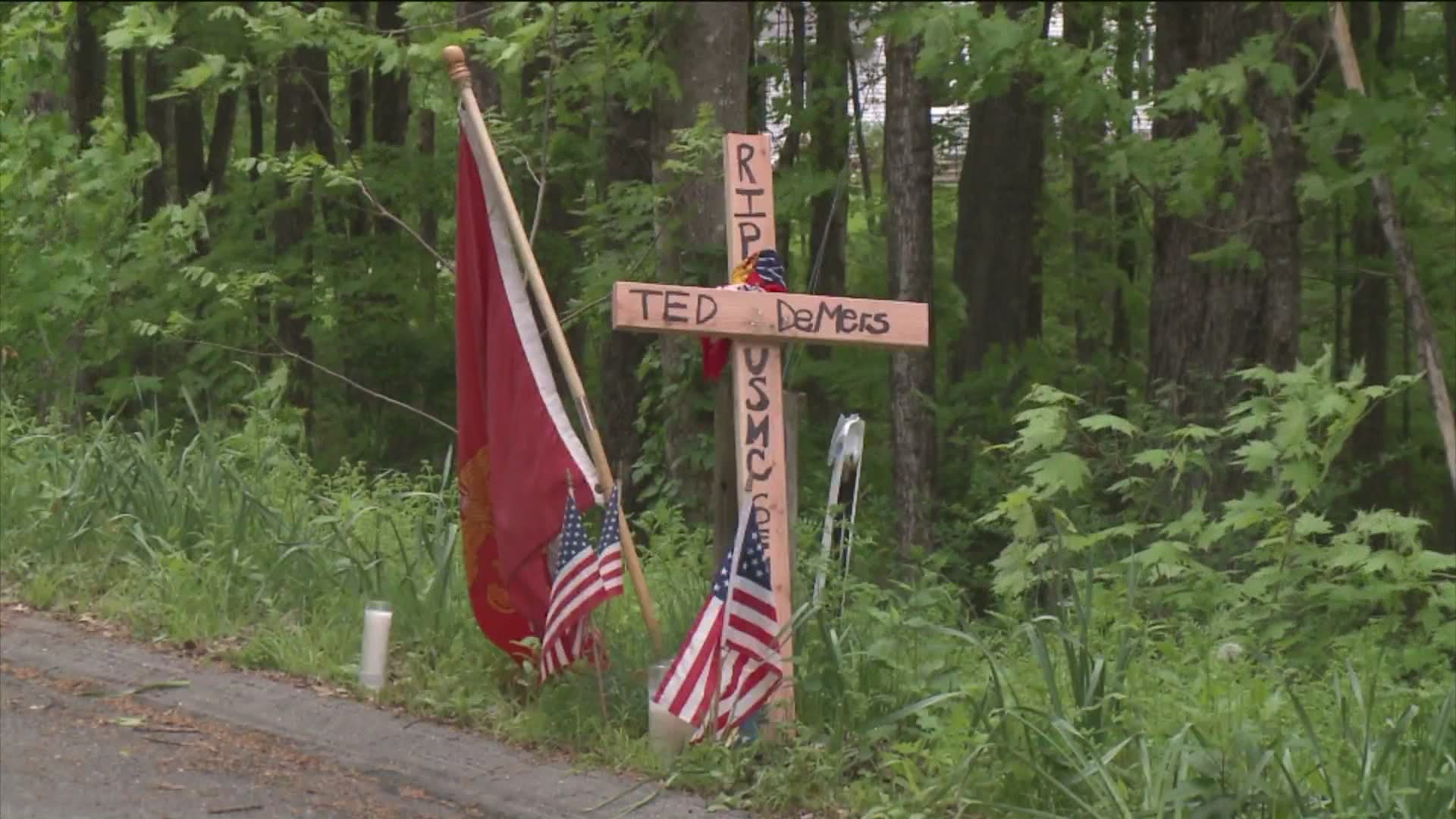 Manfredonia is accused of killing Ted Demers, 62, on Friday morning in Willington.

“This was not a random act, this was an intentional act,” Pat Jones, DeMers' sister-in-law told FOX61 Monday. "This man came to Mirtl Road with a purpose, you don’t just put a machete in your backpack, get on your motorcycle and drive to a dead-end road," Jones said. 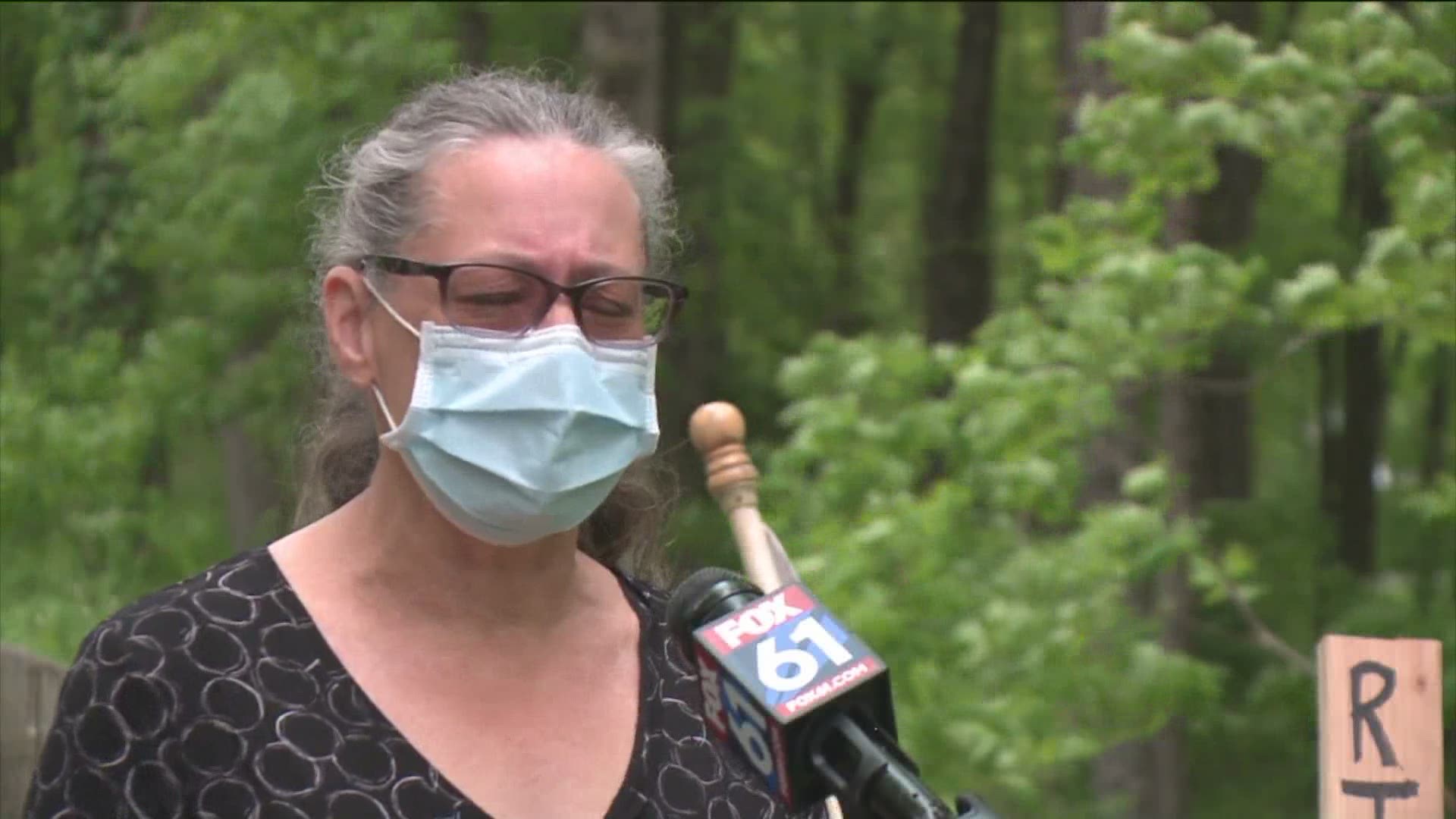 State Police said Manfredonia killed DeMers near his home in the woodsy neighborhood of Mirtl Road Friday morning, after telling DeMers he needed help with his bike. Police said another man was also injured in the attack.

Police are still investigating why Manfredonia was in the neighborhood in the first place. Jones said a neighbor on Mirtl Road knows Manfredonia.

“We think he (Ted) talked to the man and got his trust because the man knew a neighbor and we think that’s how he then made up a story of his motorcycle being broken down and needed some help and so because of who Ted was, as soon as he heard he knew a neighbor, he was like sure hop on my four-wheeler I'll bring you down to help you with your bike,” Jones said. 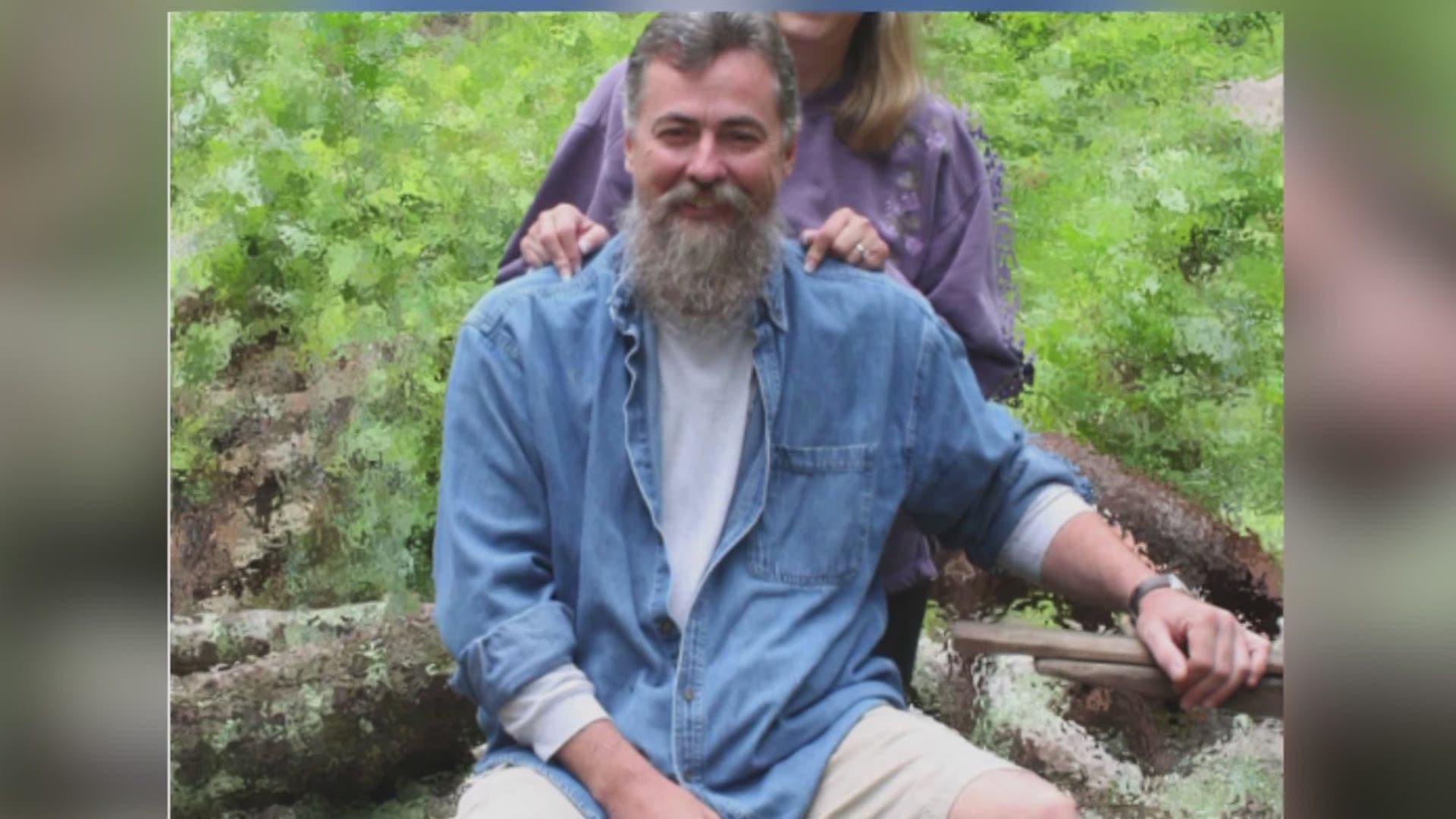 The second victim attacked lived by the DeMers. FOX61 spoke to the victim's wife who said he was recently released from the ICU and is now in stable condition but will need many more surgeries to fully recover.

“He heard the commotion going on, came out of his house and that’s how he was attacked, his hands were splayed and a gash on his neck, it was pretty brutal,” Jones said.

DeMers' Social media posts display a man who lived a quiet life of kayaking, fishing and woodworking in northeastern Connecticut. At the start of the COVID-19 pandemic he had posted, "been practicing this self Quarantine my whole life."

A memorial was put up across the street from the DeMers' home where candles, flowers, and flags surround pictures of him and his family. DeMers was an artist, creating wooden furniture out of his home workshop.

DeMers and his wife sold the custom furniture on custommade.com under the account "EverlastingWoods." The online store page reads: "as far back as Ted can remember,the forest has been a special place for him."

“Anybody who is honored enough to have a piece that he has made for them just feels so fortunate right now because that’s lost with him,” Jones said.

DeMers leaves behind his wife of 42 years, two sons and was a soon-to-be grandfather. The family has raised nearly $50,000 dollars on their GoFundMe account. Family members said they are thankful for all the support they’ve received during this difficult time.

A gofundme for Ted Demers was set up to help his family. To donate, click here.