Philip Sarner and Emily Orbay have been charged with assault and intimidation based on bigotry and bias. 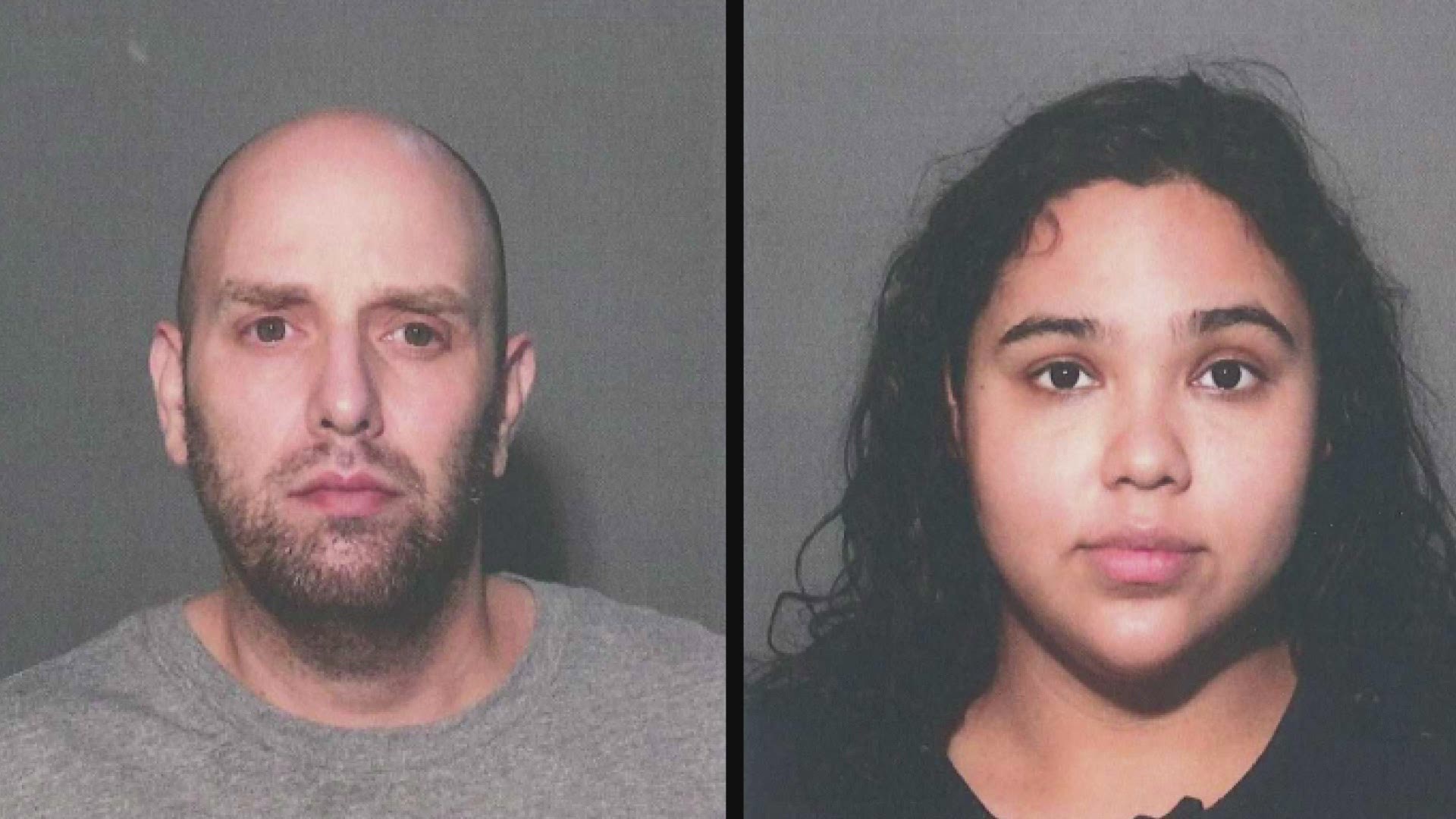 Two suspects who were charged with assaulting a Mystic hotel worker appeared in court Friday.

Now, the attorney for victim, Crystal Caldwell says a new harassment charge was filed against Sarner because of phone calls made to the attorney's office.

Neither defendant entered pleas on Friday.

Both Philip Sarner and Emily Orbay, of New York remain free on bond.

The couple was extradited to Connecticut in mid-July after US Marshal Service and New York police took them into custody.

Sarner and Orbay were wanted in connection to an assault of a hotel worker in Mystic. In the early morning of Tuesday, July 14th, Orbay and Sarner were released after paying their court-set bond,.

The assault happened around 11:30 a.m. on June 26th. Released video showed Caldwell, a worker at the Quality Inn in Mystic, standing next to an ice machine and another person. A man and woman enter the area and the man is seen immediately throwing a punch. Police had later identified the pair as Sarner and Orbay.

Chrystal Caldwell had told FOX61 that Sarner and Orbay had called her an old monkey and said that she doesn’t deserve to live on this earth, while they reportedly beat her up twice.

Sarner and Orbay had been charged with assault, and among other charges, with intimidation based on bigotry and bias. 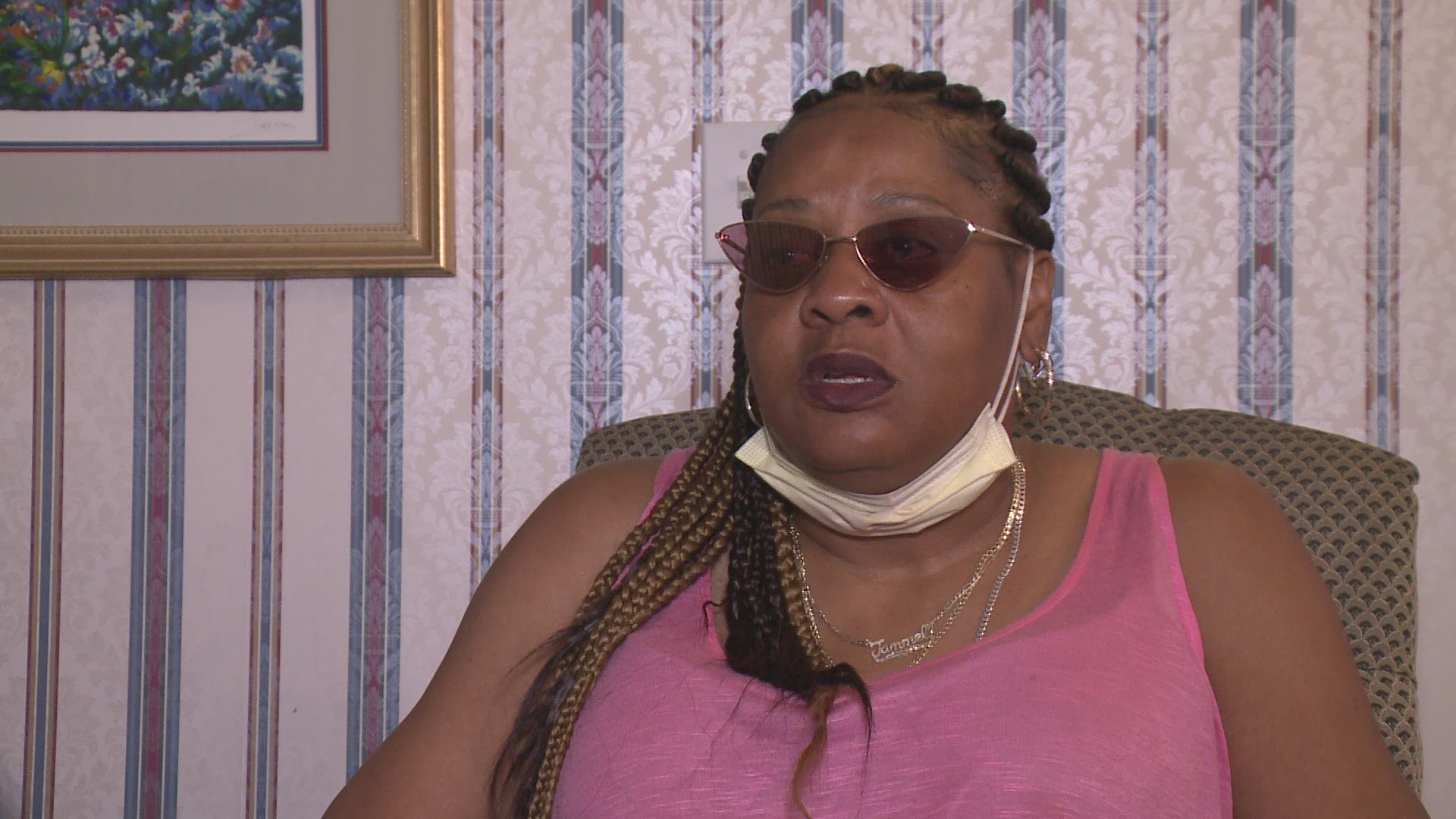 In an exclusive interview with FOX61, Caldwell and her attorney M. John Strafaci expressed their anger with how the investigation was handled and the fact that Sarner and Orbay were released after posting bond.

"This won't be over until I know they are secure behind bars," Caldwell said.

The accused couple has threatened Caldwell on Facebook in the past, according to Strafaci.

Caldwell’s son and daughter-in-law were reportedly messaged by Sarner and Orbay numerous times that weekend, including one in which the Orbay said Caldwell’s story is twisted and that “We approached the cops. We are still speaking to the cops. Their coming to make a report about u monkeys again.“

One month after the assault, dozens of people joined together at Stonington High School to call for justice for Caldwell. Members of the community were joined by local leaders at the rally Sunday afternoon.

Those at the rally also called for answers about the way the police department handled the incident. Many were critical of the fact that an arrest was not made the night of the assault since the had been taken to a Connecticut hospital that night. Stonington Police say they were told by the hospital they could not come in because of the COVID-19 pandemic. A third-party investigation is underway