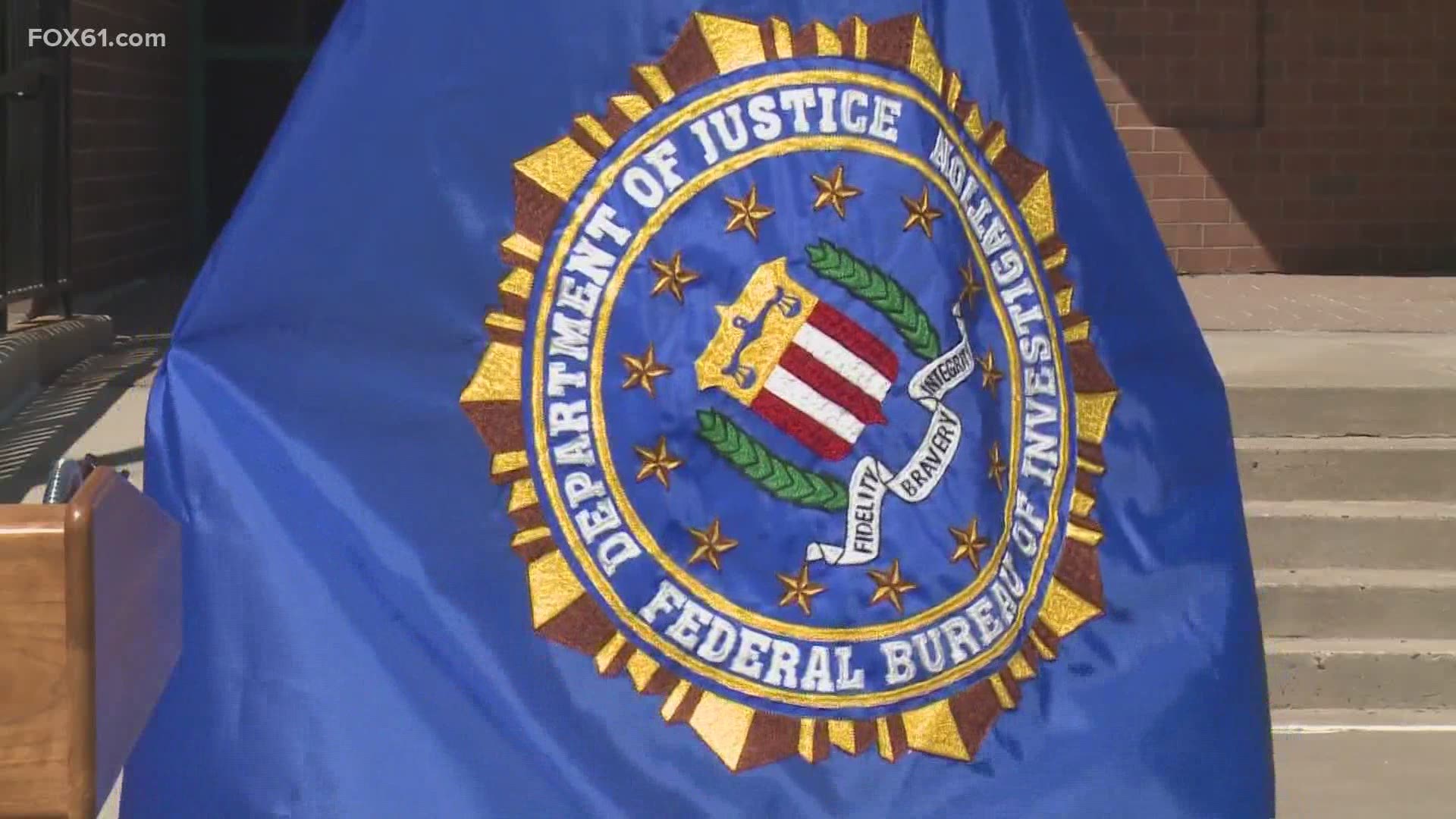 And it involves trying to create confidence and resolve in the public.

A new approach in reaching those, who have been victims of hate crimes. Soon the FBI will release public service announcements in English, Mandarin Chinese, and Cambodian.

The Chief State's Attorney's Office is working with the governor's office and the legislature "to make sure that these statutes that are on the books to prosecute individuals, who commit these crimes, are affectively written," said Kevin Lawlor, Deputy Chief State’s Attorney.

"The latest year for which there are confirmed statistics was 2019 in which there were 76 reported hate-related incidents to (Connecticut) law-enforcement," said Len Boyle Acting US Attorney, District of Connecticut.

A number of officials say hate crimes are on the rise in Connecticut since 2019. And recent attacks on Asian Americans in New York and Atlanta brought the issue more into the spotlight.

"These crimes we know are greatly underreported due to the amount of fear of retaliation against these members," noted Trooper Josue Dorelus, a Public Information Officer for Connecticut State Police.

By next Monday afternoon, the New Haven FBI expects to be the first field office to issue a public service announcement in multiple languages encouraging people to report hate crimes.