The suspect was found by Maryland State Police in the town of Princess Anne. He was wanted in connection with the deadly shooting of 36-year-old Ricky Newton. 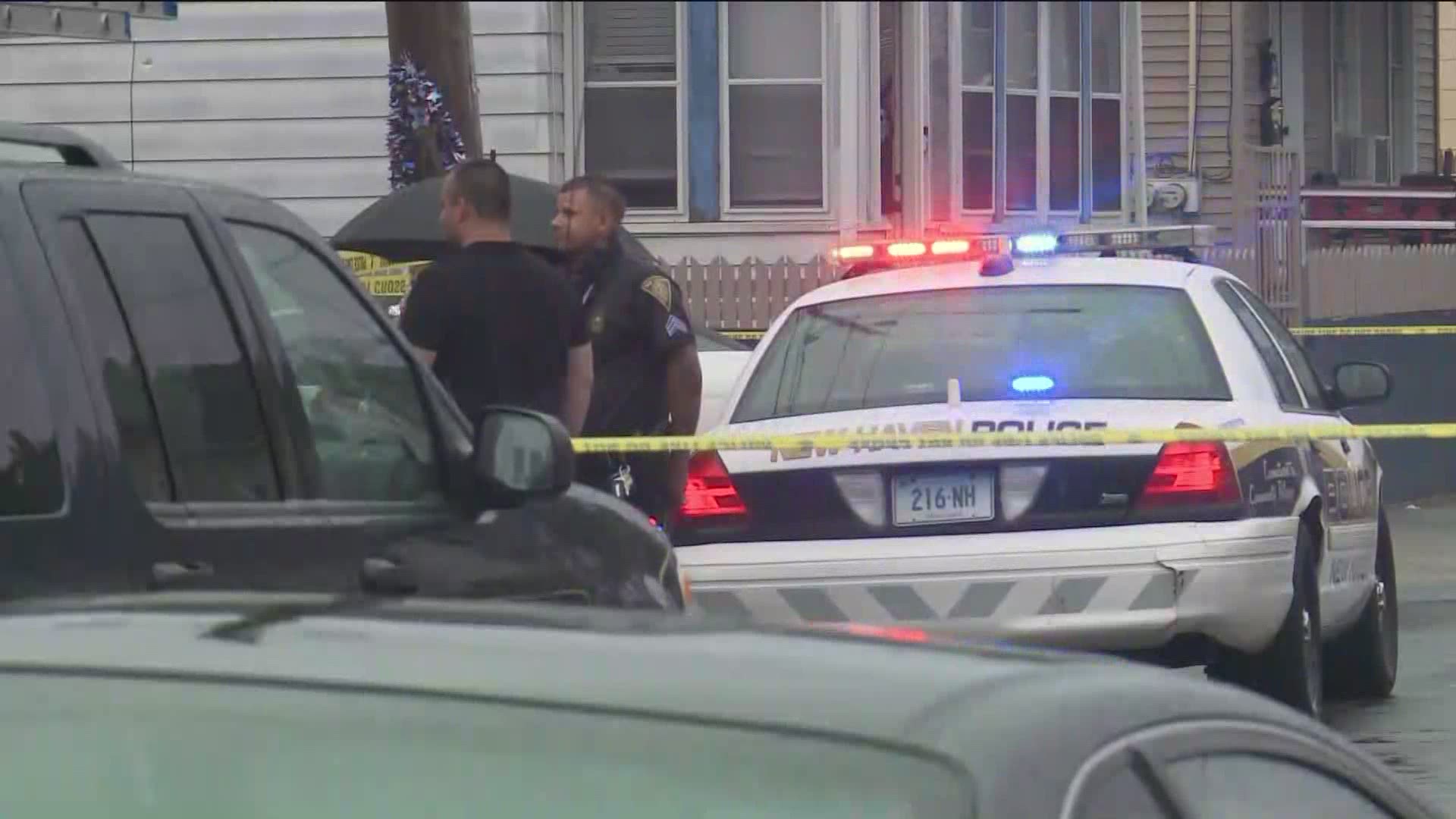 The West Haven resident, Rashad Ali Hardy, was found by Maryland State Troopers in the town of Princess Anne, Maryland. New Haven police have an extraditable murder warrant for Hardy.

Hardy is wanted in connection with a shooting that left 36-year-old Ricky Newtown dead on July 10. The shooting happened on Rosette Street in the evening.

Sources tell FOX61 he was shot in the neck inside a liquor store.

Newton was later brought to Yale-New Haven Hospital and was pronounced dead.

RELATED: One Person dead From a gunshot wound in a West Haven crash

New Haven Police say they will hold a press conference Monday to provide more information. The time and location have not been announced.