Alessia Mesquita, 28, was gunned down after having an argument with her boyfriend while driving down Clifton Street in New Haven on Monday morning. 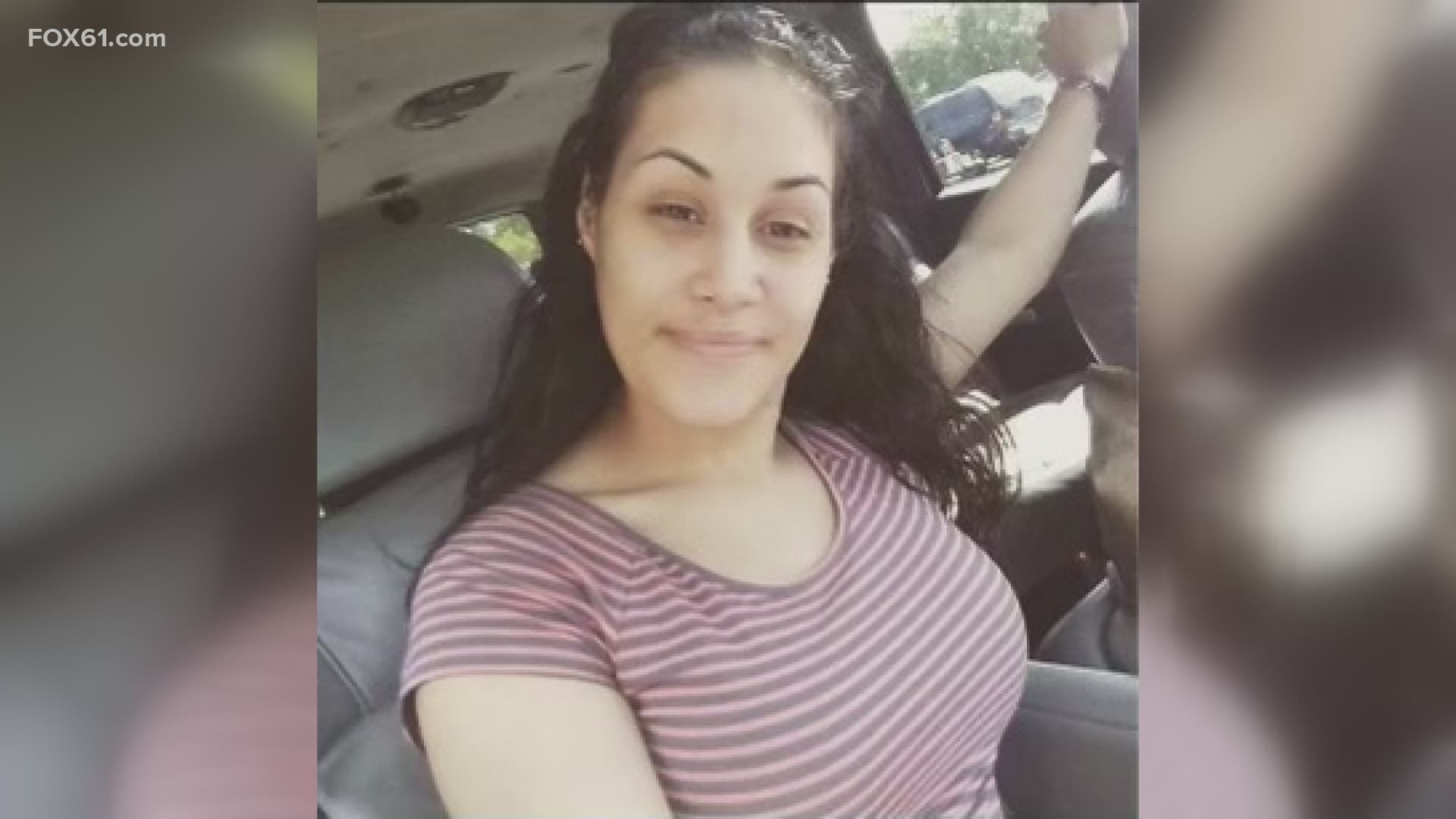 NEW HAVEN, Conn — The mother of a New Haven mother of two who was allegedly slain by her boyfriend in broad daylight on Monday said she feared for her daughter’s safety long before her tragic death.

Alessia Mesquita, 28, was gunned down after having an argument with her boyfriend while driving down Clifton Street in New Haven on Monday morning. The couple’s 1-year-old daughter was in the back seat.

At some point, the argument escalated and Mesquita was shot several times. As police arrived at the scene, her boyfriend Rashod Newton allegedly rushed away with their daughter in the back seat. A Silver Alert was issued, and he was apprehended soon after.

Newtown, 28, was charged with murder, risk of injury to a child, and criminal possession of a firearm. A bond was set at $3 million pending his arraignment.

Mesquita's mother, Sandy Mesquita, exclusively opened up to FOX61 News about her daughter's death and the message she has for her killer.

“Myself, being a mother, I knew that something was going on with her,” Sandy Mesquita said on Tuesday. “She said I’m afraid that if I do go over there and stay for long periods of time that Richard is going to come hurt you.”

The grieving mother said she and her daughter had a plan to extract her from Newtown by having her move to Hawaii with her brother.

“Unfortunately, the IRS you know stalled on her income tax return,” Sandy Mesquita said. “She’s been waiting on that so she was unable to go.”

She just wished her mother’s intuition had forced her to call the police before it was too late.

“Any mother who fears for the safety of their children would do anything, anything,” she said. “I would’ve took a bullet for my daughter if I could to save my daughter.”

“But I was so afraid that he would hurt anyone oh I didn’t.”

Sandy Mesquita said she was home Monday morning – just several blocks away from where her daughter was killed.

“I heard gunshots. I heard about four, I heard several gunshots and they were very loud.”

Two minutes later she said she heard all sorts of sirens. Then she read on Facebook that some lady had been shot.

“And at that moment I said you need to be out there right now looking for her killer who is Rashod Newton,” she said.

When she learned that her 1-year-old granddaughter Alaia was missing – “it was like somebody stab me twice in the heart,” she said. 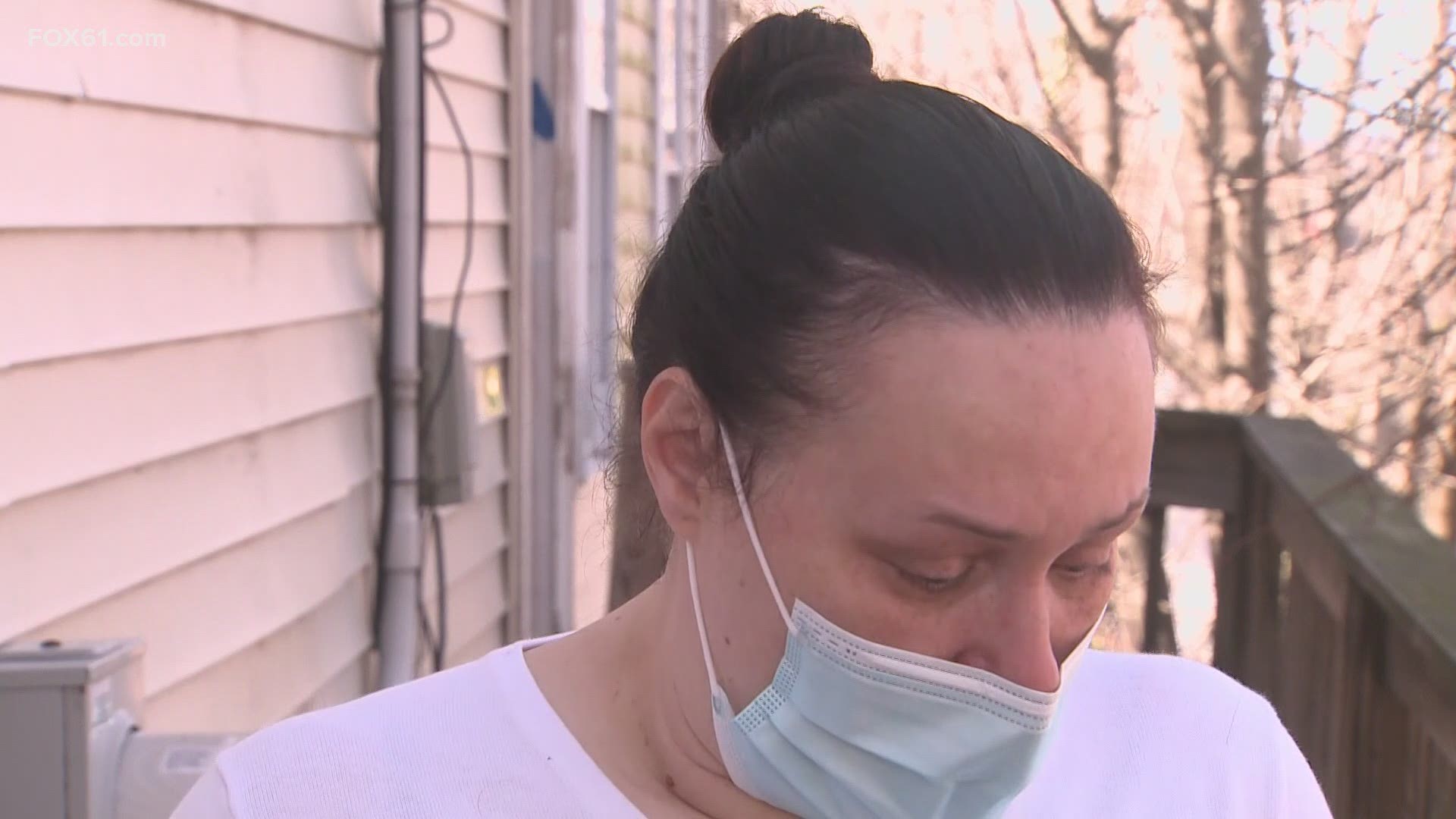 A short time later, with the help of the public, police put Newton in the custody and grabbed the baby who was safe from his car.

“I believe in my heart that night, that day that he decided he was going to kill my daughter,” Sandy Mesquita said.

She said West Haven police had a warrant for an assault, another shooting, out for Newton for over a year and she felt like they just didn’t look hard enough for him.

“You know where he lives. What have you done about it? Did you go look for him? “

Alessia was the second of her eight children.

“With [Alaia] being found safe and sound, I think that’s kind of helping make up a little bit better.”

She will be raising her two grandchildren.

She had a message for the alleged killer.

“What you did to my daughter will never be forgiven. You are a monster.”

But she thanked Newton for leaving her granddaughter unharmed

“I will make certain my daughters’ memory her life, and everything that my daughter stood for or never be in vain.”

And she had one parting word for Newton.

“I hope the devil torments you every day every year life.”