Police say that they are relying on the community to help curb the violence in the city. The Elm City hasn’t seen this type of violence since 2011 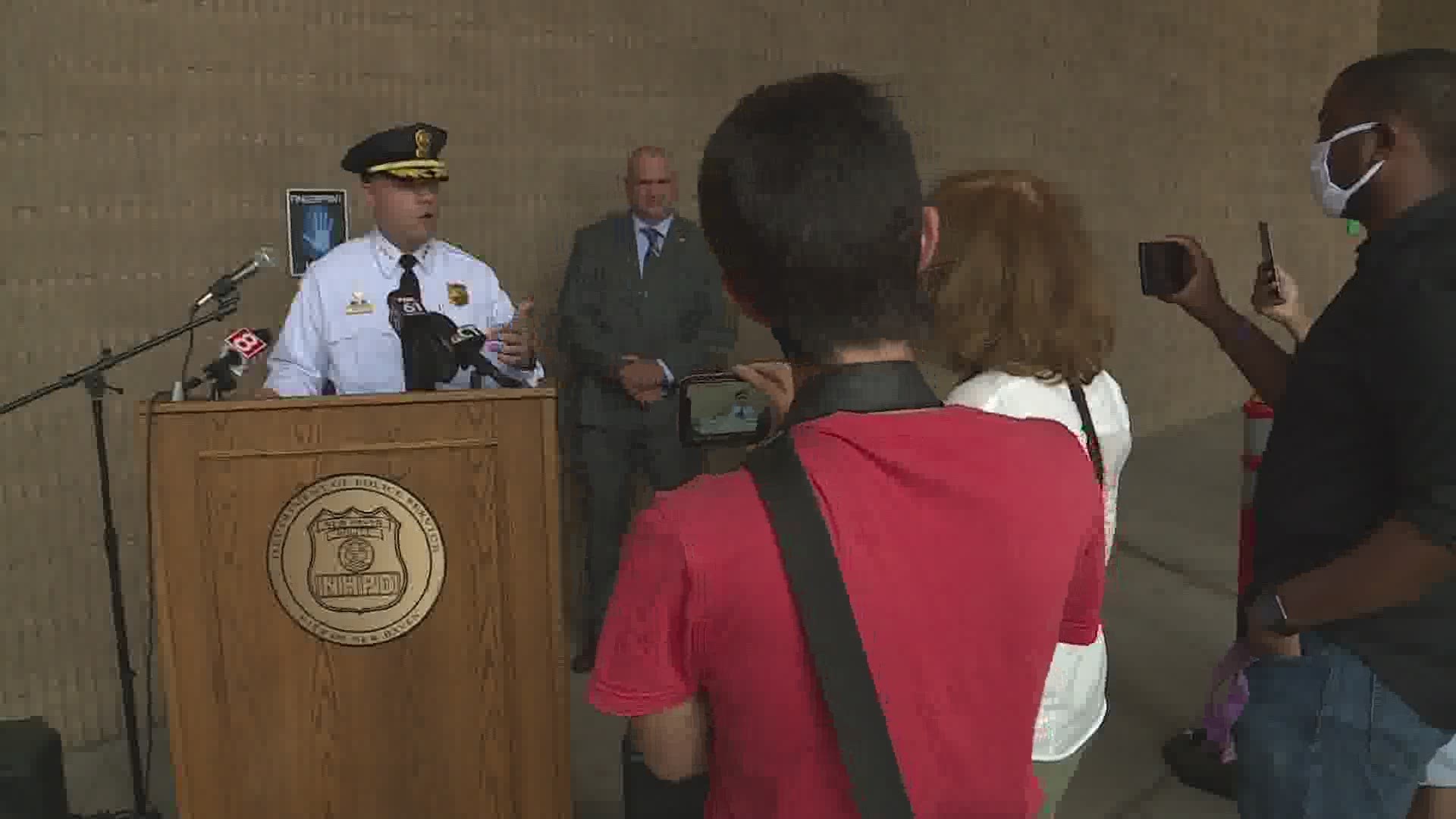 NEW HAVEN, Conn. — Police are calling on the community for help after the city saw five shootings within the span of 24 hours this past weekend.

Police say that they are relying on the community to help curb the violence in the city. The Elm City hasn’t seen this type of violence since 2011 which has put quite a strain on officers.

Chief Otoniel Reyes said in an address to the community, “We want to stop this before this gets worse.”

Since Thursday the city has seen 8 shootings and one of them ended deadly.

The homicide occurring on Rosette and Wilson St. this past Friday.

No arrests in that case yet, but police say they are making headway with a few arrests for the other shootings, for which ones remain unclear.

Assistant Chief Karl Jacobsen said, “We’re dealing with a perfect storm between certain inmates being released, COVID-19, people being cooped up from COVID-19, unemployment due to COVID and society’s attitude towards police and we are here to ask the community for support.”

Since the death of George Floyd in Minneapolis community trust in police in New Haven and across the country has come into focus.

Assistant Chief Jacobsen says police have been met with increased aggression and frustration which Chief Reyes says will not help the current situation of violence in the city.

Chief Reyes says all this violence is happening with 100-less officers than the city had in 2011 causing overtime issues and strains on the force.

Chief Reyes says there are many factors in the uptick in violence, but with some of it being retaliatory they have this message.

“If you pick up a gun and you retaliate, we’re going to come after you with the full brunt of the NHPD, the FBI, the ATF, and the DA and we are going to do what it takes to stop this violence,” said Assistant Chief Jacobsen.

Chief Reyes says that he will not be relying on assistance from the state police or surrounding police departments because he says it’s his department's job to protect the city of New Haven and with the help of the community, they hope to do just that.