Mother of two shot and killed by boyfriend in New Haven, police say

Police said the couple's 1-year-old child was with them at the time. The baby is safe. 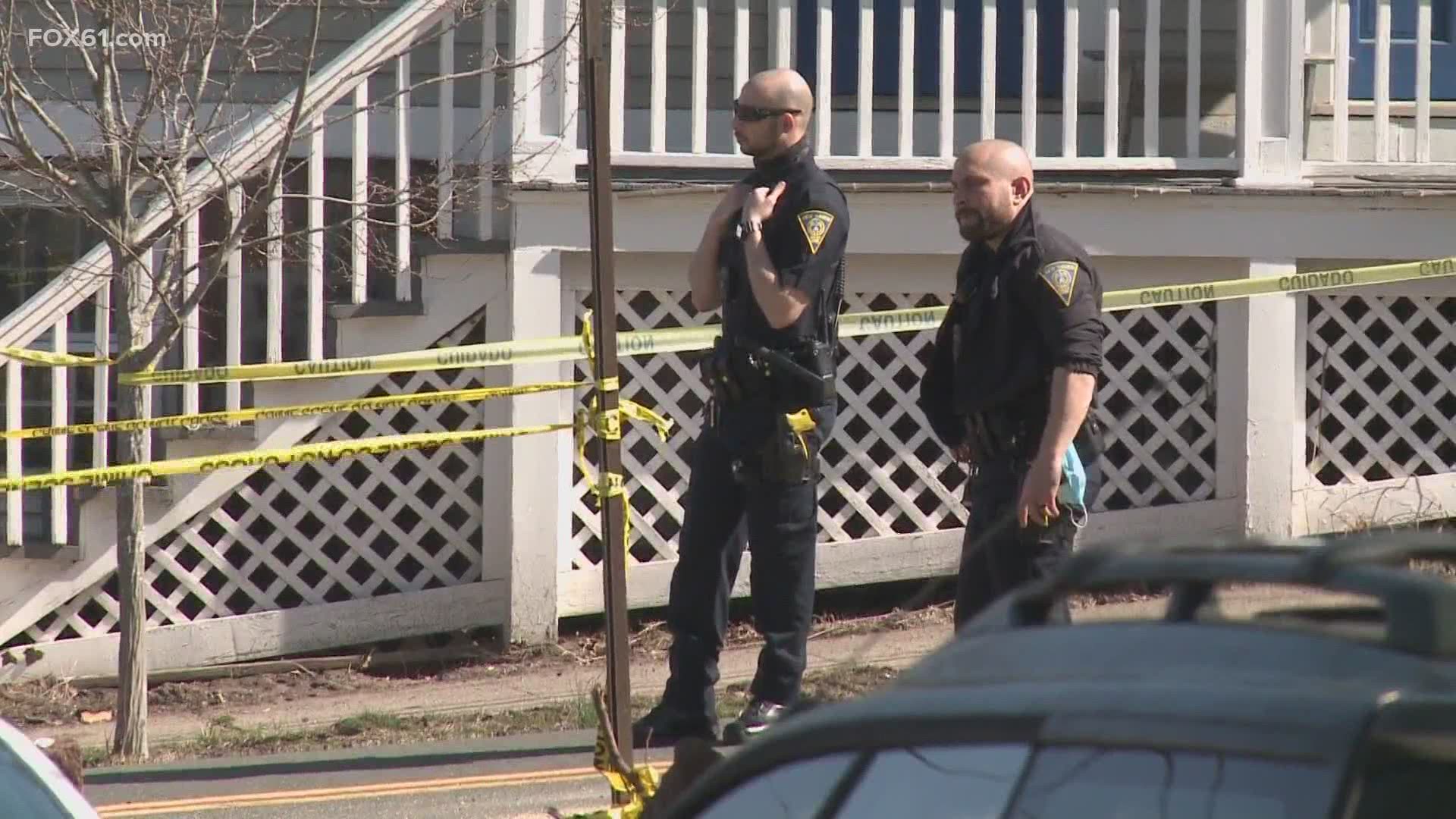 NEW HAVEN, Conn. — New Haven police have confirmed a man was arrested in connection with the fatal shooting of a woman Monday morning. The couple's one-year-old child was with them at the time and is now in safe hands.

The woman was pronounced dead at the scene. She was identified as 28-year-old Alessia Mesquita. Police said she was a mother of two.

The suspect was identified as 27-year-old Rashad Newton. He was found with his son by officers on Eastern Street and gave himself up peacefully.

Police had issued a silver alert for the child but later canceled it.

The child was taken to the hospital was not injured, police said. 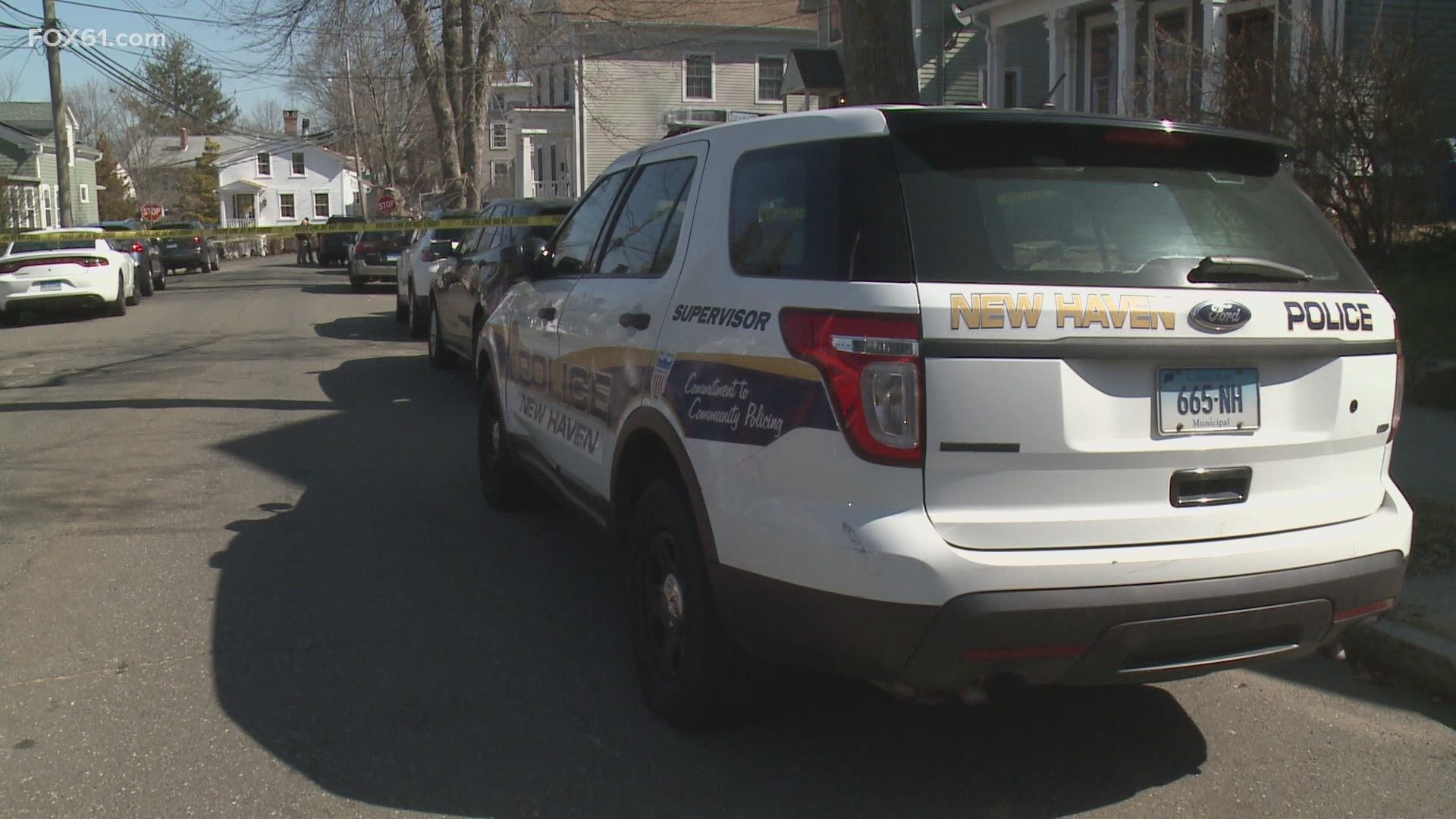 NEW HAVEN HOMICIDE UPDATE: @NewHavenPolice confirm male shooting suspect, who allegedly shot and killed his female companion this morning on Clifton Street, is in custody. Police said when the shooting occurred the couple’s one year-old was in the car with them. The baby is safe. pic.twitter.com/a7bgo9xsA5

Anyone with information is asked to contact the New Haven Police Department at 203-946-6304. Callers may remain anonymous.