Kevin Jiang was shot and killed on February 6. A large investigation has expanded to multiple towns. 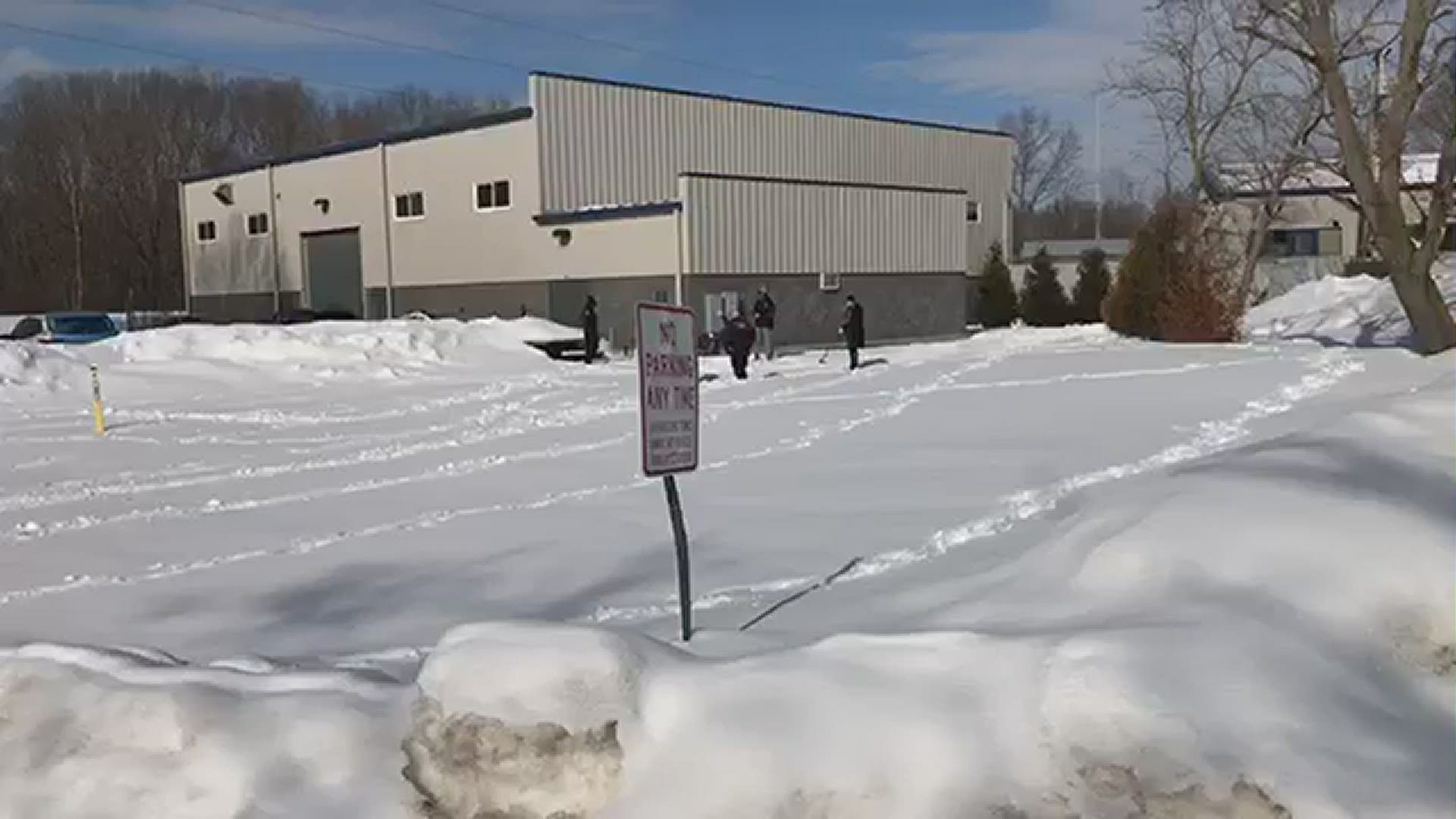 Police named MIT graduate student Qinxuan Pan as a person of interest and is wanted for questioning in connection with the homicide investigation of Jiang.

Police have two active arrest warrants out for Pan, neither in relation to the homicide investigation. Pan should be considered armed and dangerous. It is also believed Pan is outside of Connecticut but Police would not go into further details. 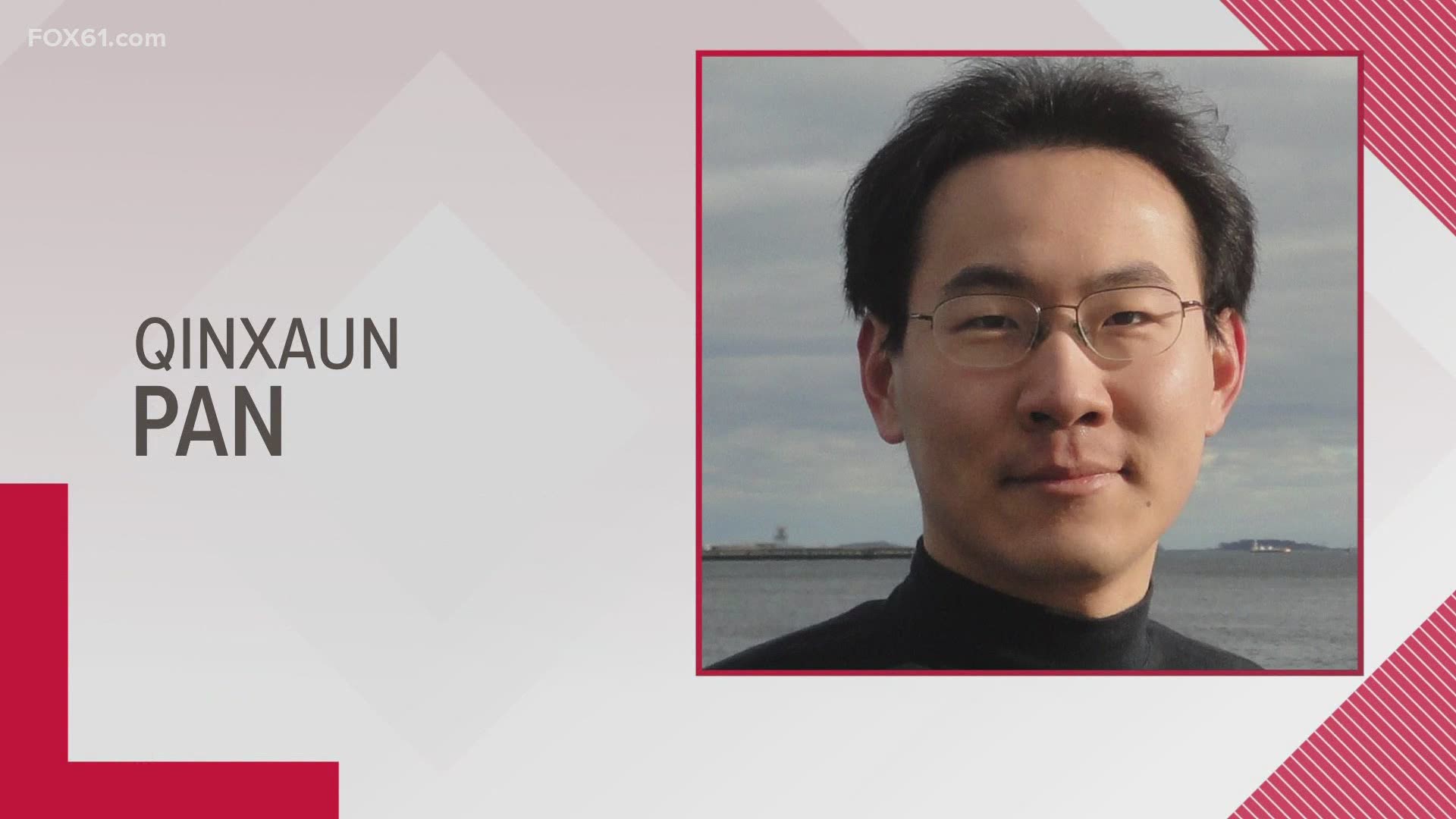 The 26-year-old Jiang was shot and killed on February 6 in the Goatville neighborhood in New Haven, where many Yale students and employees live. He was enrolled at the Yale School of Environment and was part of the class of 2022.

Pan is wanted for a stolen vehicle from MA. He is believed to have left the state. New Haven PD confirms that North Haven PD came in contact with Pan at one point during the investigation. pic.twitter.com/SHNp5JlJHd

MIT released a statement regarding the investigation saying it does not comment on criminal matters of this nature. The school did confirm Pan has been enrolled in its Department of Electrical Engineering and Computer Science since September 2014. He received his undergraduate degrees in computer science and mathematics in 2014.

The school added Jiang's fiancée, Zion Perry, who graduated from the Institue in 2020 with a degree in biological engineering.

"We extend our heartfelt condolences to her, the Yale community, and all those impacted in this unfathomably painful time," said a spokesperson for the school.

Sources told FOX61 on Tuesday both the North Haven and New Haven Police have visited the Arby's Restaurant on Route 5 in North Haven multiple times in connection with the investigation into the murder of Kevin Jiang.

New Haven Police believe Jiang was targeted but have not revealed why.

This is the fifth murder of a Yale student since 1974. The last having occurred in 2009, when Annie Le, a 24-year-old Yale School of Medicine doctoral student was killed.

The funeral service for Jiang will be held at 2 p.m. Saturday at Trinity Baptist Church on State St. in New Haven.