"She does have underlying mental health issues and I do believe they contributed to this incident," said Atty. Aimee Mahon, Farrauto's Public Defender. 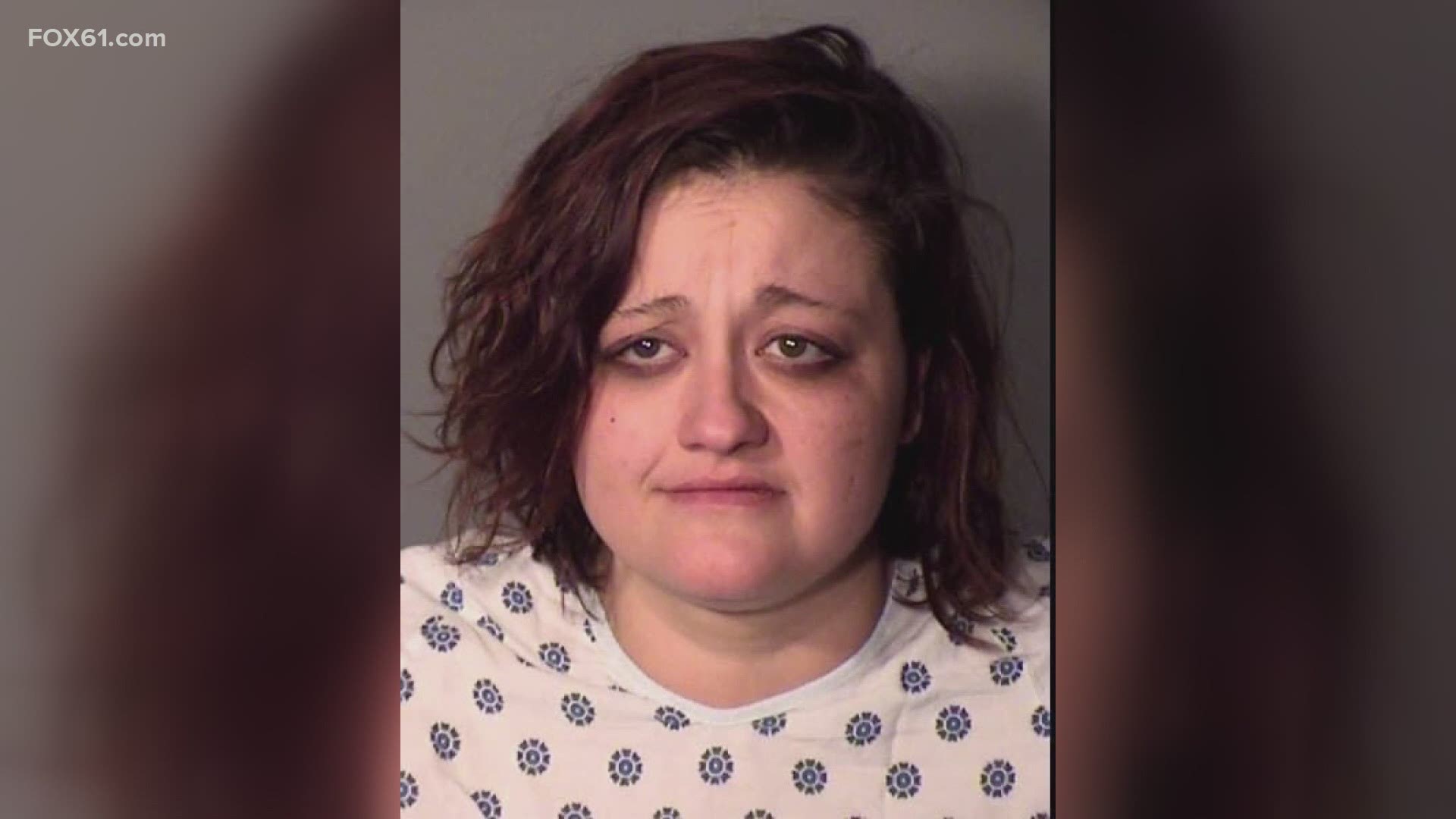 "She does have underlying mental health issues and I do believe they contributed to this incident," said Atty. Aimee Mahon, Farrauto's Public Defender.

Farrauto has been placed on suicide watch.

"When I asked for her address this morning, she gave me a list of numbers followed by the claim that she lived in a squad car," said Tim Gilman, New London Superior Court Bail Commissioner.

The judge ordered mental health evaluation to determine if she is competent to stand trial.

Vannessa Dorantes, Commissioner of the Connecticut State Department of Children and Families released the following statement:

"Along with the entire New London community, the Department is greatly saddened by the loss of this young boy's life. In particular, our hearts go out to the child's family, friends and others whom he touched in his short time with them.

Our Agency had involvement with this family in 2017. At the time, the issues centered around allegations of substance use and supports needed to care for a newborn. The Department, along with community partners, provided assistance to the family while actively working with their extended networks of support. Recently, we were contacted by the mother who expressed concerns that an unknown party may have maltreated her son.

Upon review, we provided the mother with information on resources in the community. Tragedies such as this again reinforce the importance of outreach to family members, friends, neighbors and colleagues when there are concerns about a caregiver's ability to safely parent their child.

A wide array of supports are available to families which can be accessed by contacting school personnel, pediatricians, faith-based organizations or other programs by dialing 211 to reach the United Way or by visiting their website: https://www.211ct.org/"

"I was shocked," said Gergana Kostova, a resident of the same apartment complex Farrauto and her son lived in.

She unknowingly encountered Tiffany Farrauto in the parking lot of the Ocean Club apartments just before 6:30 Sunday morning.

"I got inside my car and I started backing when I saw on my rearview mirror that the lady was actually pounding a red SUV with a bat," said Kostova.

She drove over to Farrauto, who she didn’t know, and rolled down her window.

"At that point, the bat broke in half and the lady was just flailing her arms and just yelling things that I could not make anything of," Kostova said.

So, she pulled out of sight and called police.

"I would never think anything like this would happen in this neighborhood," she added. "It’s very peaceful. People know each other. People help each other."

When police were speaking with Farrauto in the parking lot, she allegedly told them she strangled her son. First responders rushed to his aid, but he was pronounced dead a short time later at Lawrence & Memorial Hospital.

A Go Fund Me has been set up, with the family's blessing, to help defray David Jasmin's funeral cost.

Farrauto's next court date is scheduled for March 22.