The incident on Nautilus Drive began with a report of a woman damaging a car with a baseball bat She then told police that she strangled her son. 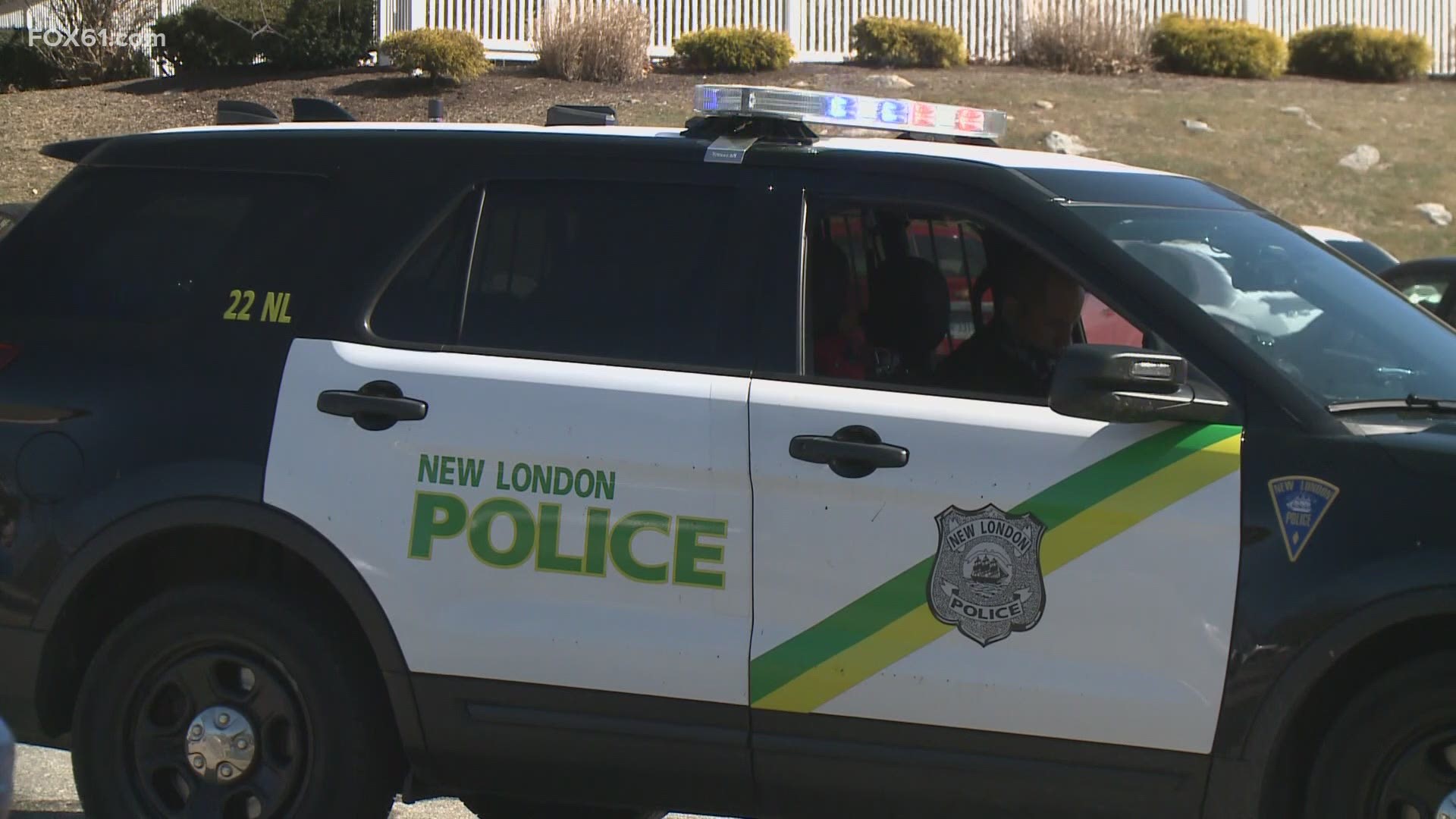 NEW LONDON, Conn. — A four-year-old is dead and the child’s mother has been taken into custody. The incident playing out just before 6:30 am Sunday in New London.

"It’s been a tough day for the city," said Mayor Michael Passero.

The emotions of distress and sadness were clear on the Mayor's face as he spoke to reporters in the lobby of the New London police station. The room filled with an overwhelming sense of grief as he and first responders tried to process the senseless crime.

"As we are very small city, we really are just one big family, so we all share in a loss like this," said Passero.

Police have arrested the child's mother Tiffany Farrauto, 33, for murder and risk of injury to a minor.

Police had responded to the scene at the Villages at Shore Landing for a report of Farrauto smashing a car with a bat.

A neighbor heard some of the commotion.

While investigating the incident, Farrauto approached police asking them to take her away. "She indicated that she harmed her son and that her son was in the apartment," said New London Chief of Police Peter Reichard.

Police say Farrauto told them she strangled the young boy. They tried to resuscitate the child that had signs of a pulse but despite their best efforts, he did not make it.

Vannessa Dorantes, Commissioner of the Connecticut State Department of Children and Families released the following statement:

"Along with the entire New London community, the Department is greatly saddened by the loss of this young boy's life. In particular, our hearts go out to the child's family, friends and others whom he touched in his short time with them.  Our Agency had involvement with this family in 2017. At the time, the issues centered around allegations of substance use and supports needed to care for a newborn. The Department, along with community partners, provided assistance to the family while actively working with their extended networks of support. Recently, we were contacted by the mother who expressed concerns that an unknown party may have maltreated her son.

Upon review, we provided the mother with information on resources in the community. Tragedies such as this again reinforce the importance of outreach to family members, friends, neighbors and colleagues when there are concerns about a caregiver's ability to safely parent their child.  A wide array of supports are available to families which can be accessed by contacting school personnel, pediatricians, faith-based organizations or other programs by dialing 211 to reach the United Way or by visiting their website: https://www.211ct.org/"

"Of course, everybody would’ve loved for a different outcome but that wasn’t to be," said Passero. 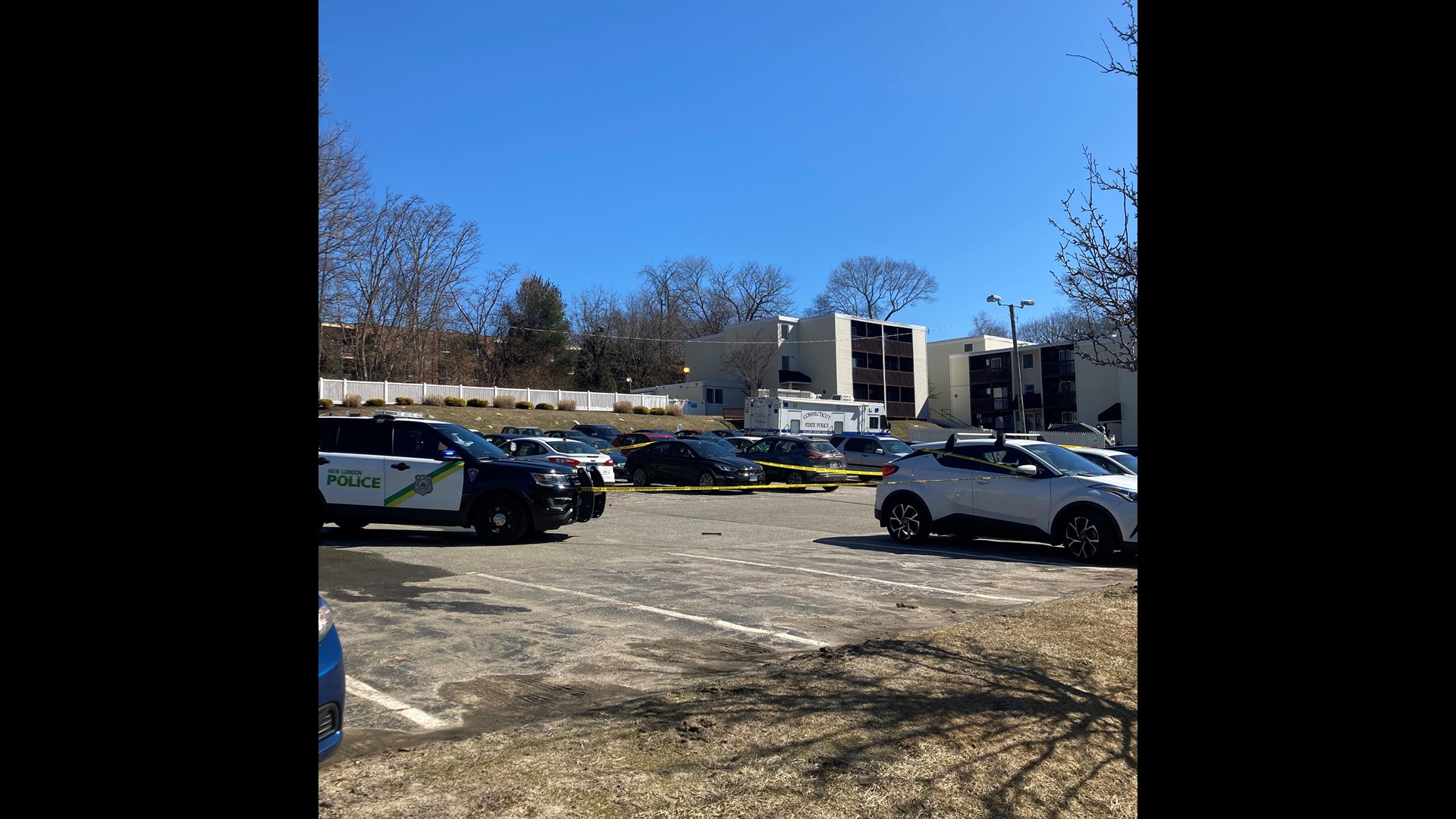 First responders on scene, including the chief, were visibly shaken by what they saw. The police and fire department are offering counseling to their members.

"They were choked up by it," said Reichard. "All of them have children. Some of them the same age and it hits home. Hits you right in the gut."

Officials joined the FOX61 Morning News to discuss the impact of tragic scene on first responders. 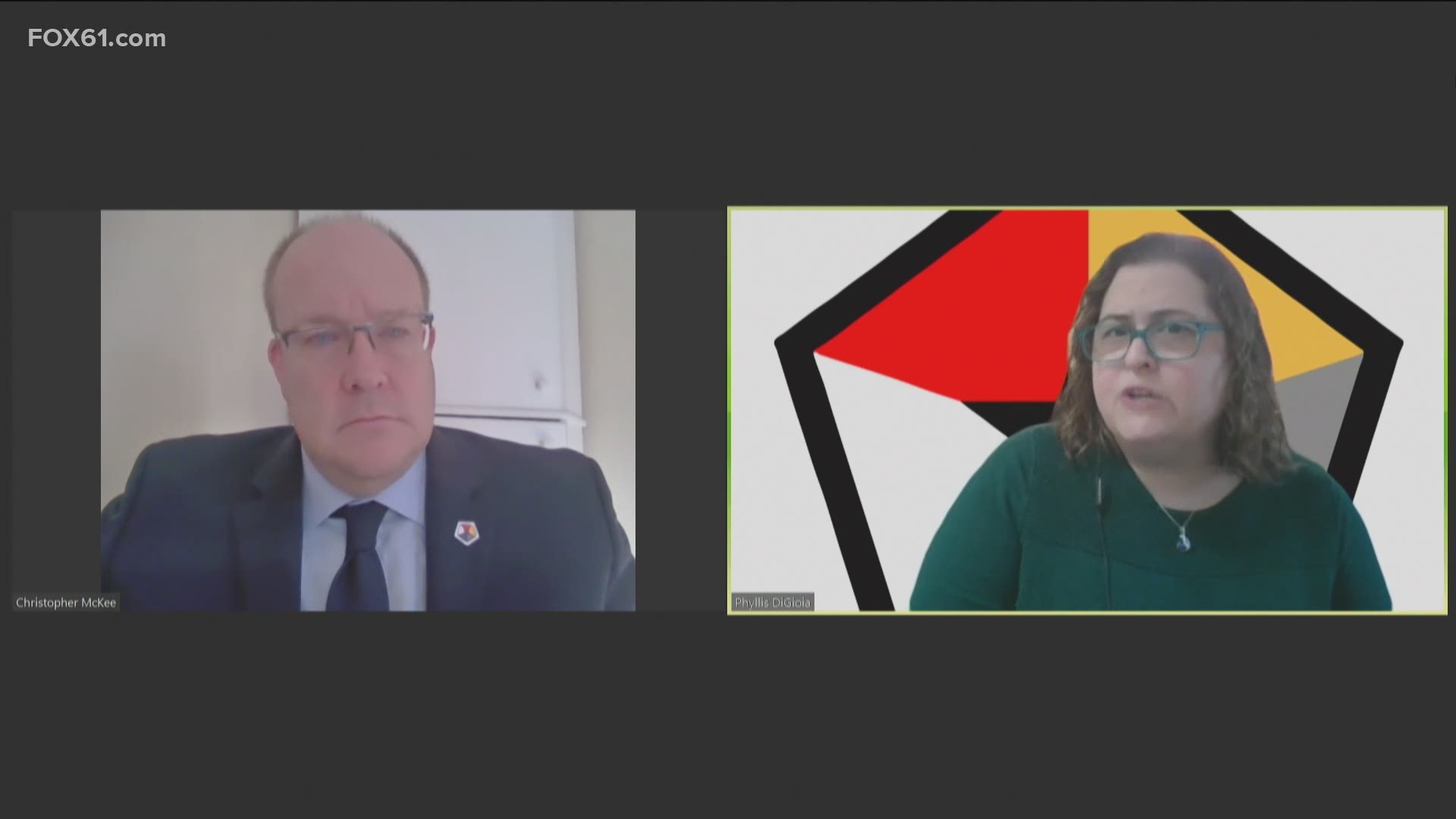 Farrauto will appear in court Monday. She is being held on $1,000,000 bond. Her child’s official cause of death will be determined by the Chief Medical Examiner’s office.

Mayor Passero says this is the second child death the city of New London has seen in as many weeks.