Officers were called to the 2200 block of East 39th Street before 1:30 a.m. Thursday where they found a victim who had been shot. 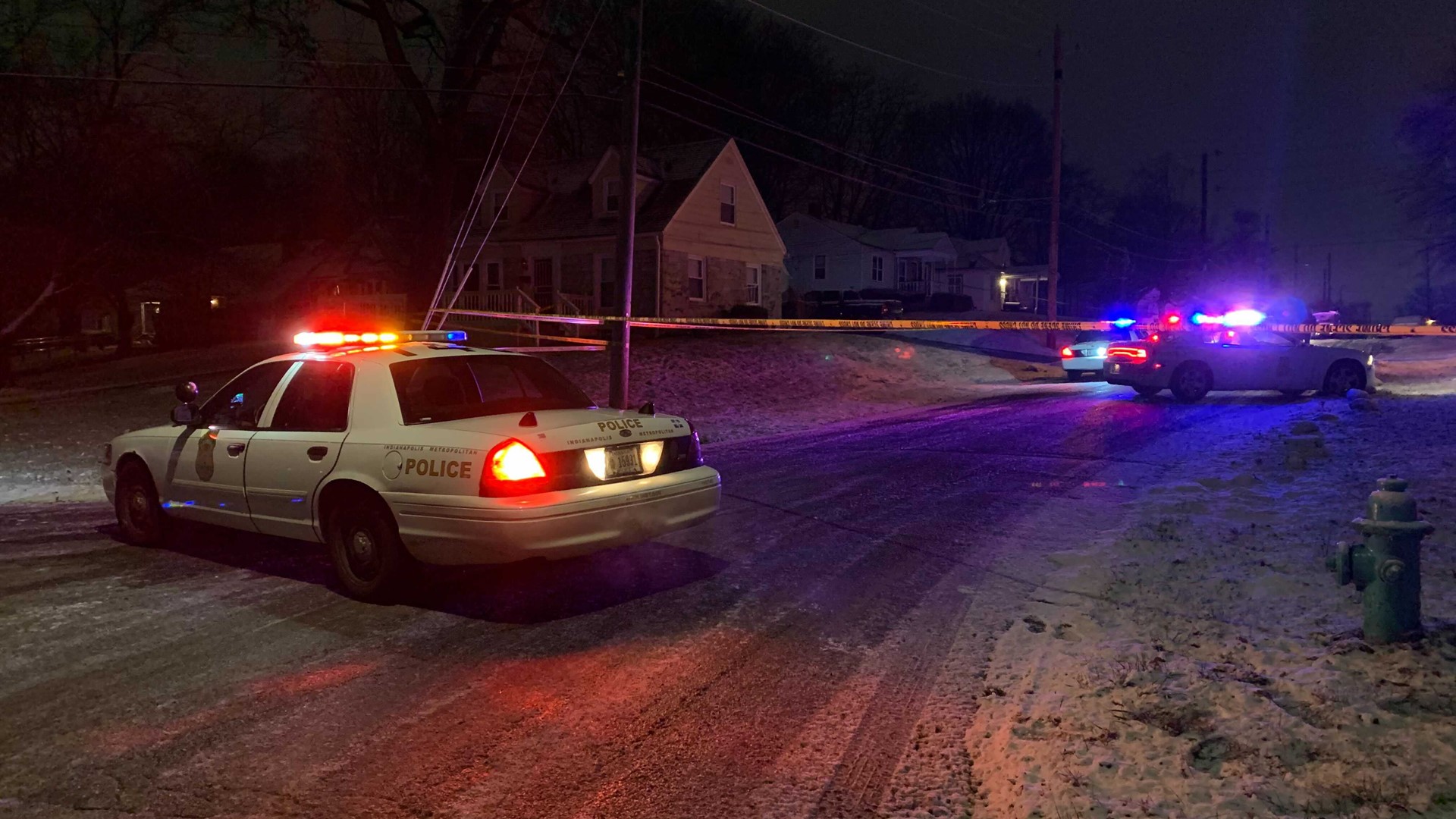 INDIANAPOLIS — IMPD is investigating a shooting on the city's near northeast side early New Year's Eve that killed one person.

When officers arrived, the found a man who had been shot. The man was pronounced dead at the scene.

RELATED: IMPD investigating deadly shooting on the near northeast side