Police say the shooting happened on Albany Avenue. The road between Homestead Avenue and Baltimore Street was closed. 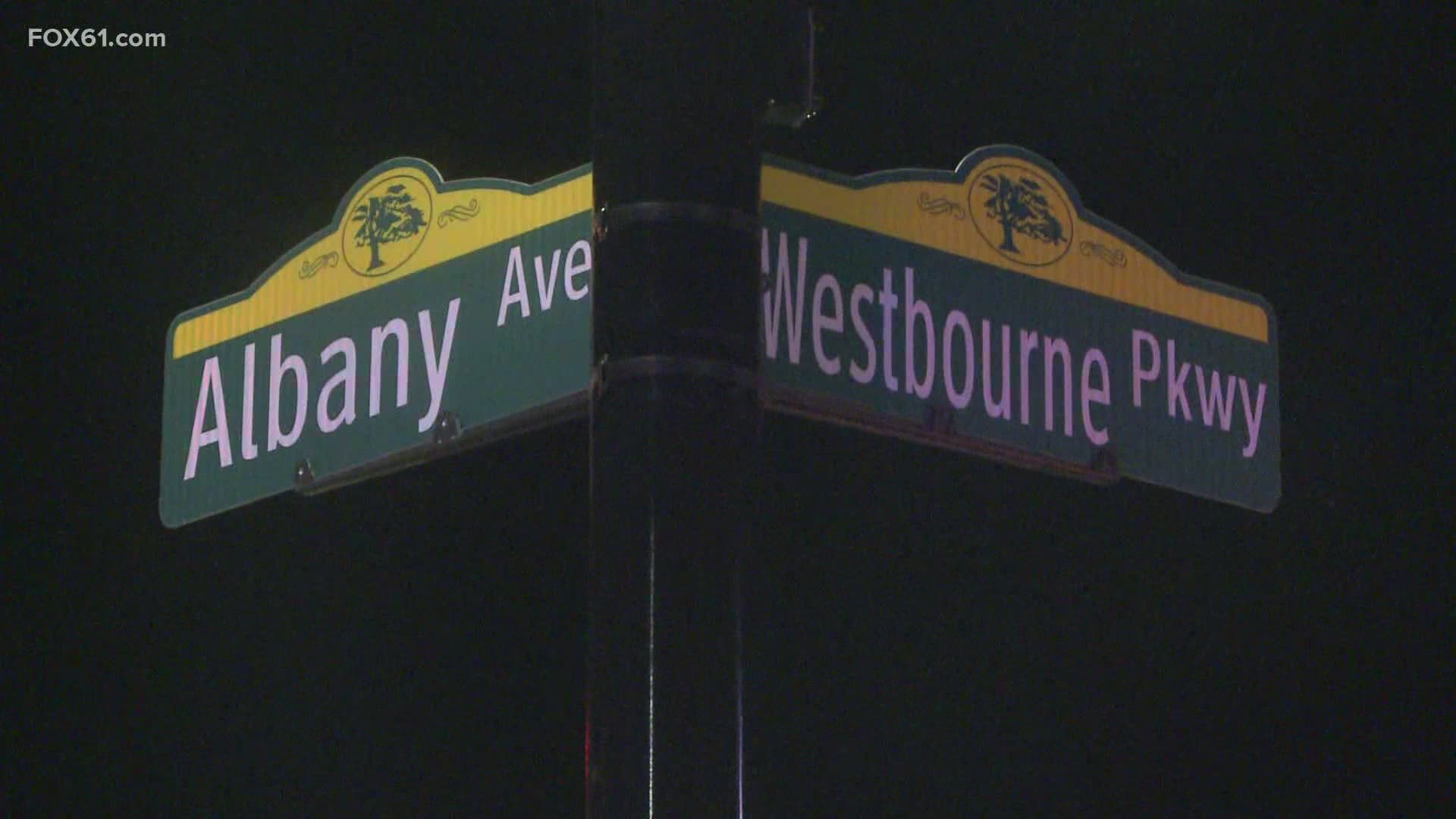 HARTFORD, Conn — Police are investigating a deadly shooting in the area of 1487 Albany Avenue Tuesday night.

Officers responded to the area around 6:15 p.m. for a report of shots fired with an injured party.

An injured man, later identified as 48-year-old Trevor Cumberbatch of Windsor, was located in the Auto Zone parking lot suffering from at least one gunshot wound to the torso.

Cumberbatch was transported to St. Francis Hospital, where he was pronounced deceased a short time later.

The road was closed between Homestead Avenue and Baltimore Street as officers investigated.

The investigation is active and ongoing.