1 dead, 1 in critical condition after separate shootings on Indy's south side

IMPD officers were called to the 8200 block of South Meridian Street around 5 p.m. and then the 4100 block of Burkhart Drive shortly after. 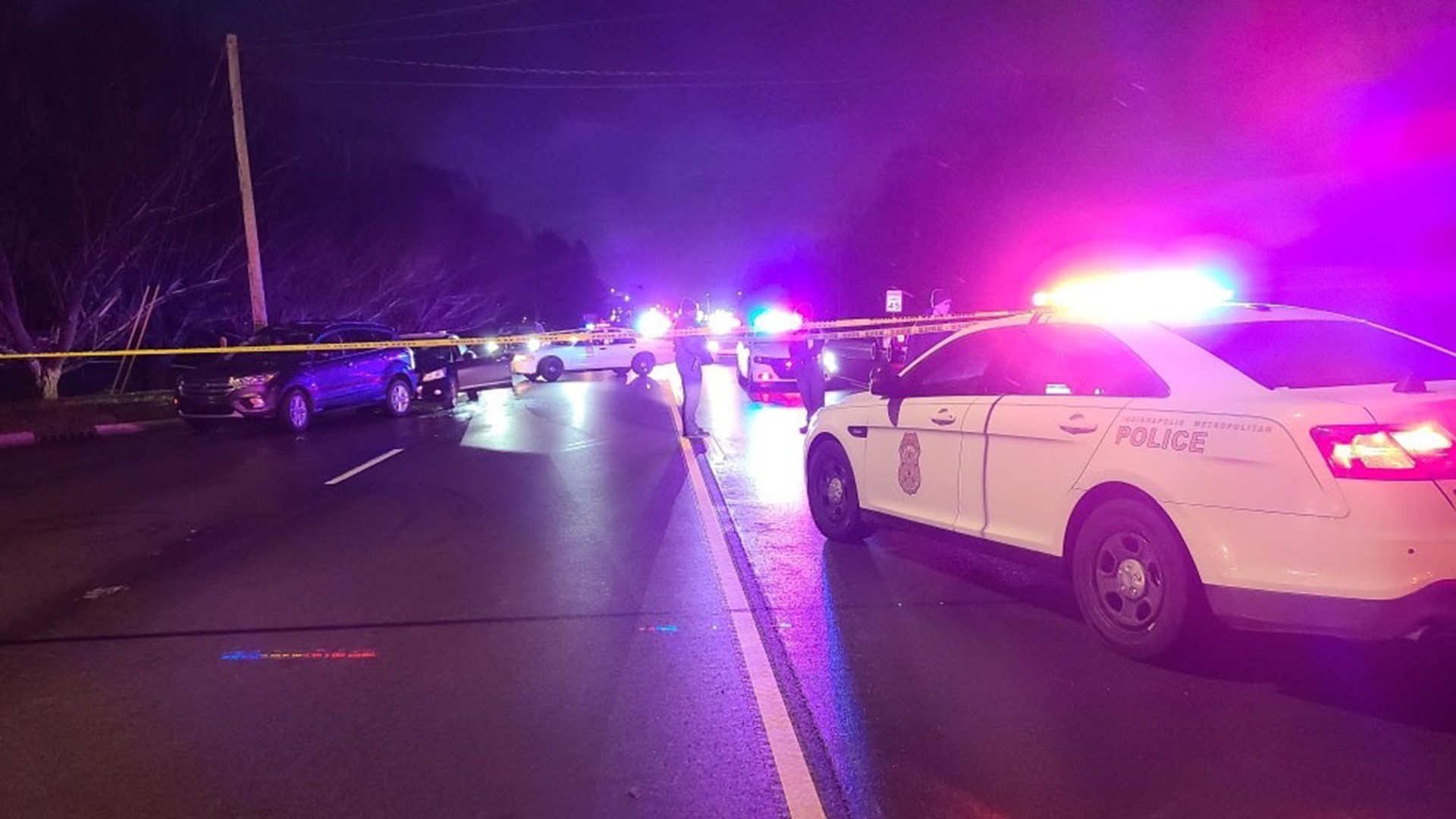 INDIANAPOLIS — One person is dead and another is in serious condition after being shot on the south side of Indianapolis in separate incidents Sunday evening.

IMPD officers were first called to the 8200 block of South Meridian Street, near Stop 11 Road, shortly after 5 p.m. for reports of a person shot.

When officers arrived, they found a man who had been shot. The victim was transported to an area hospital. He died from his injuries Monday evening.

About 30 minutes later, officers responded to reports of a person shot in the 4100 block of Burkhart Drive, near South Meridian Street and East Hanna Avenue, and located a juvenile victim who had been shot outside of an apartment.

The victim was listed in serious condition and transported to an area hospital. The victim's condition was later updated to critical condition.

The two shooting scenes are about 4.5 miles apart.

RELATED: IMPD looks for suspects in deadly south side shooting