One person is dead, two injured and in custody 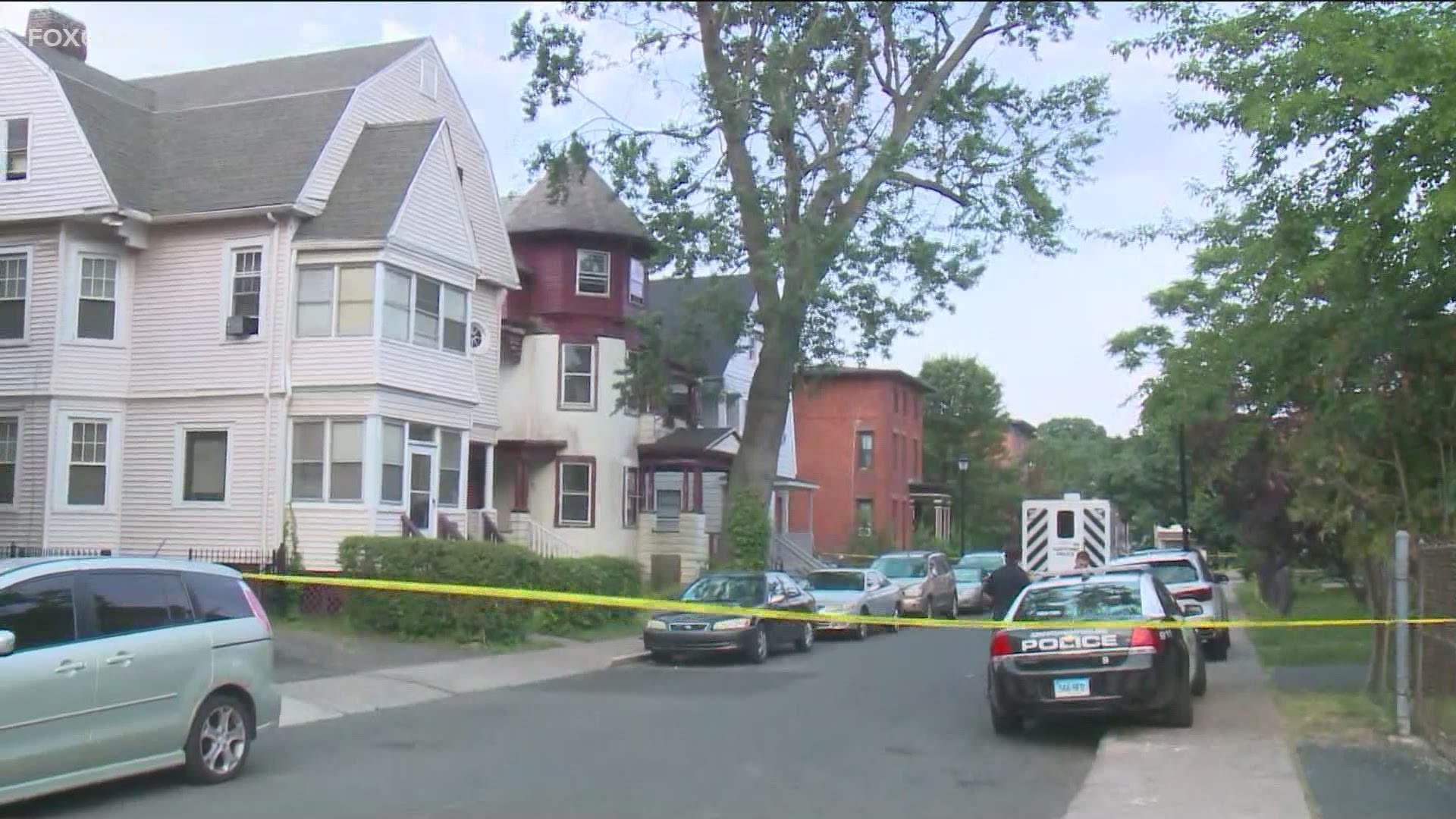 Police public information officer Lt. Aaron Boisvert said they were investigating a homicide in the area of 36 Alden Street.

When officers arrived on scene a man in his fifties was suffering from stab wounds and a gunshot wound. He was taken to Hartford Hospital where he was pronounced deceased. The victim name is being withheld due to the domestic nature of the incident.

Two others were taken into police custody, one of the two fled but was captured after a chase with a K-9 unit from East Hartford. One was suffering from a stab wound and the other had a gunshot wound. They were also taken to the hospital and were treated for their non-life-threatening injuries. They were later arrested and charged in connection with the murder of the man in his fifties.

Police said it was an altercation between three people and they were confident they had accounted for everyone involved. 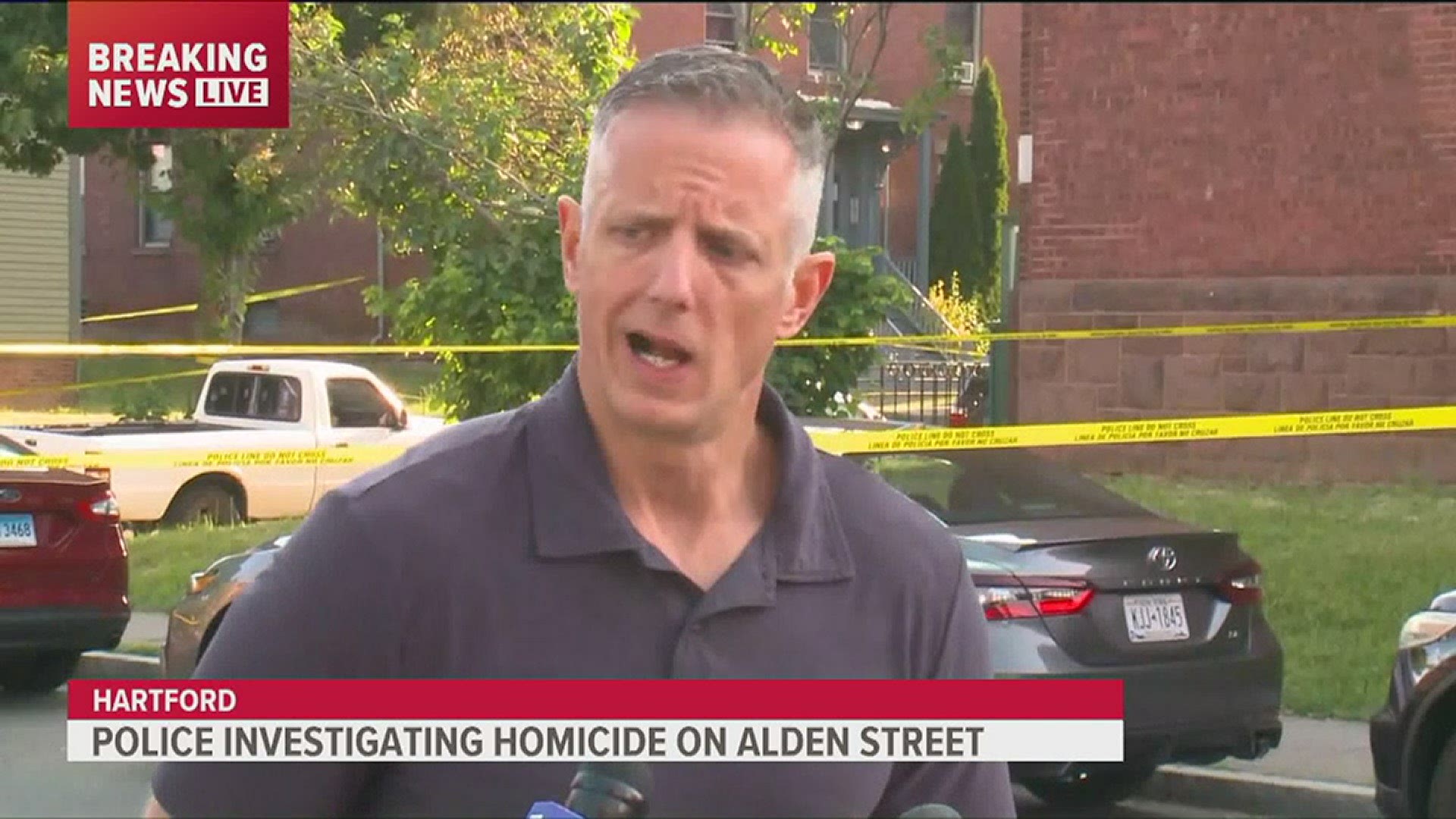 Police also said it was a targeted attack. This is the 19th homicide in the city this year.

The scene is in the area of the intersection of Franklin and Maple Avenues.