According to the St. Paul Police Department, 560 catalytic converters have been stolen in the city this year. 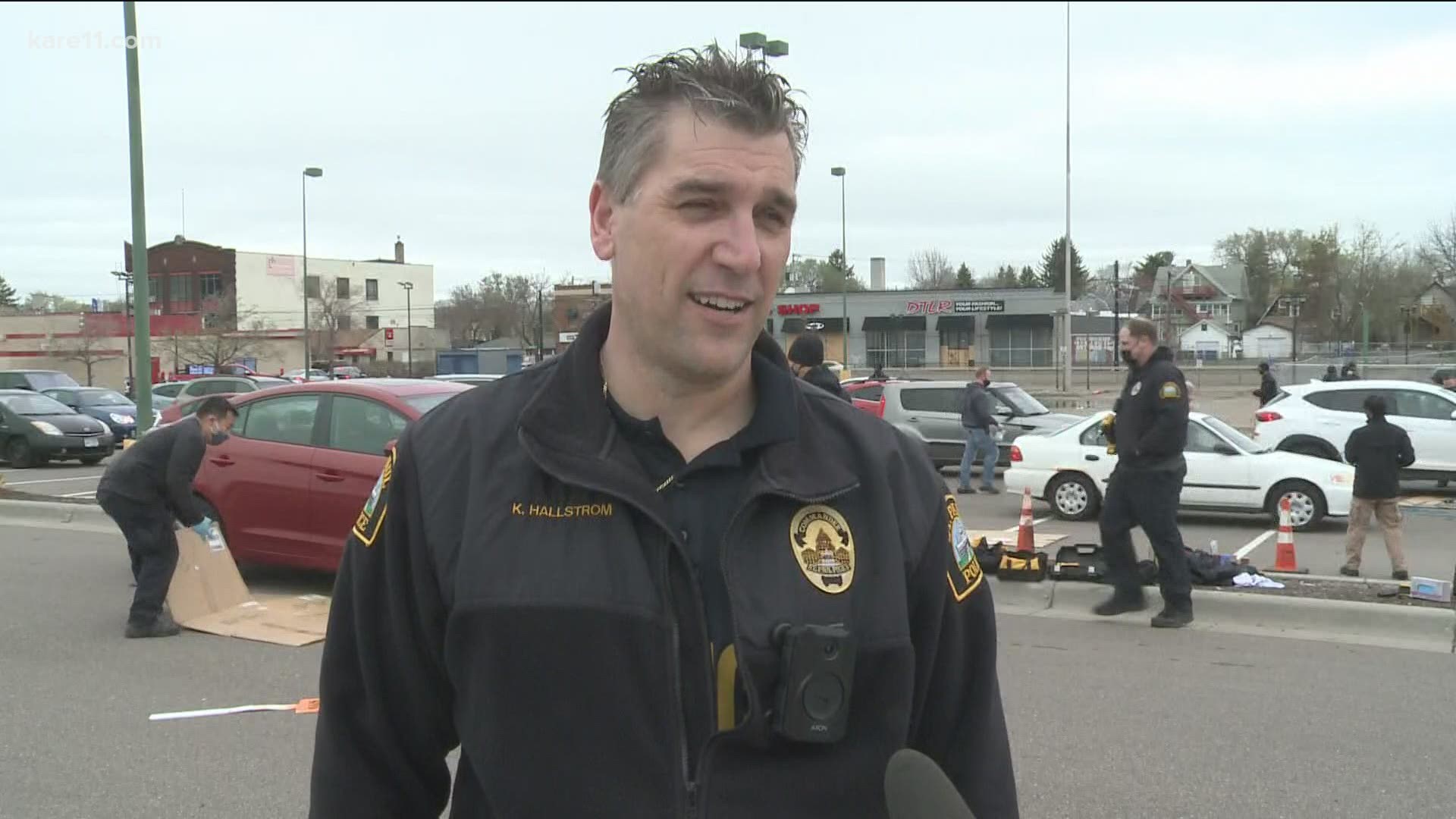 ST PAUL, Minn. — In Minnesota and around the country, thieves are targeting cars and stealing the catalytic converter. The emission-controlled device can found at the bottom of the car, and has been the subject of hundreds of police reports.

According to the St. Paul Police Department, 560 catalytic converters have been stolen in the city this year - which is more than double compared to the same time last year.

Mark Olek is the owner of Economy Muffler in St. Paul and has been replacing catalytic converters almost daily for the past year and a half.

"Today we did two. A lot of times we could do four, five, six,” Olek said.

The driving force behind the crime comes down to the price in precious metals.

"The price of precious metals has sky-rocketed,” Olek said.

Members of the St. Paul police crimes against property and community engagement units painted catalytic converters as a way to deter thieves.

Kurt Hallstrom is a senior commander with the St. Paul Police Department, and organizer of the free event. He says he got the idea to paint the converters from a muffler shop.

"If we get the thief to maybe move onto to the next car or just stop the recyclers to not buy this one, maybe that will do a little good,” Hallstrom said.

Along with spray-painting your catalytic converter, both Olek and Hallstrom say there are additional steps you can take to protect your vehicle.