The protesters called on Amazon to do more to find the person or people responsible for leaving the nooses. 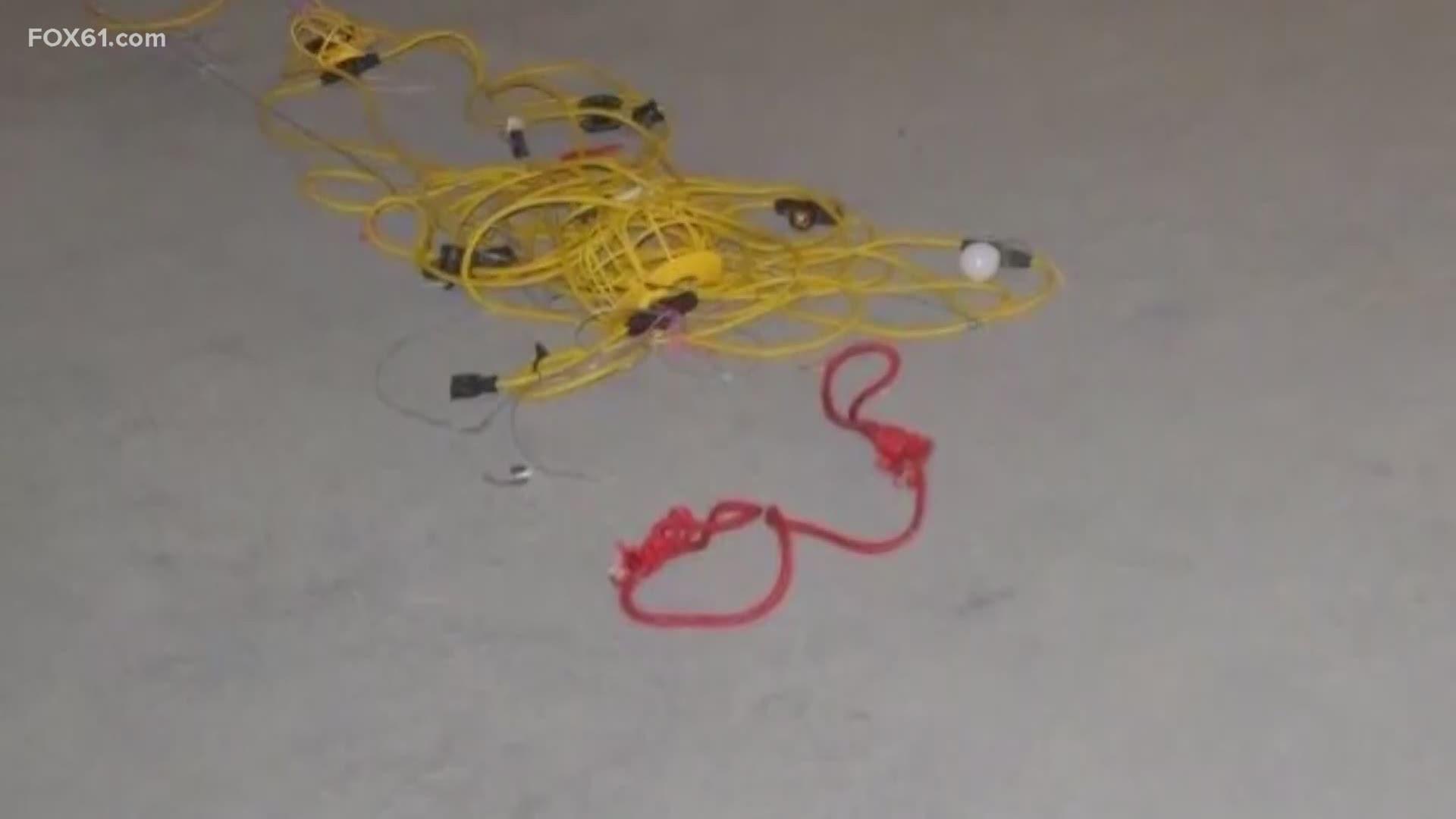 WINDSOR, Conn. — Protesters marched to the construction site of an Amazon warehouse in Windsor on Friday, demanding answers after several nooses were found. An eighth noose was found this week, prompting the site to shut down twice in a week.

"One is more than enough. The fact that they haven't found this person, I believe that there are people there who know who did it," said Michael Oretade of BLM 860.

The protesters called on Amazon to do more to find the person or people responsible for leaving the nooses.

"We're asking for Amazon to actually commit more resources to find out who's leaving those nooses at the site," said Cornell Lewis of the Self Defense Brigade. "You mean to tell me they can't find out with technology who's doing this? So we are just not going to accept this," he said.

In a statement Friday an Amazon spokesperson said in part, "We are assessing the performance and management of our Developer and General Contractor to ensure they are maintaining the standards expected of an Amazon project."

The protesters took their concerns to the warehouse, with signs and flags. Some chained themselves to the fence and even tried to climb over it.

The group shed light on the impact seeing a noose can have.

"A noose was used as it relates to Black people, as a means of oppression in America," said Lewis.

Depression, PTSD, anxiety, all of those things have a part to play in our physical health when we have to constantly see images like that," said Keren Prescott of Power Up CT.